The President Needs to Pull Out All Stops 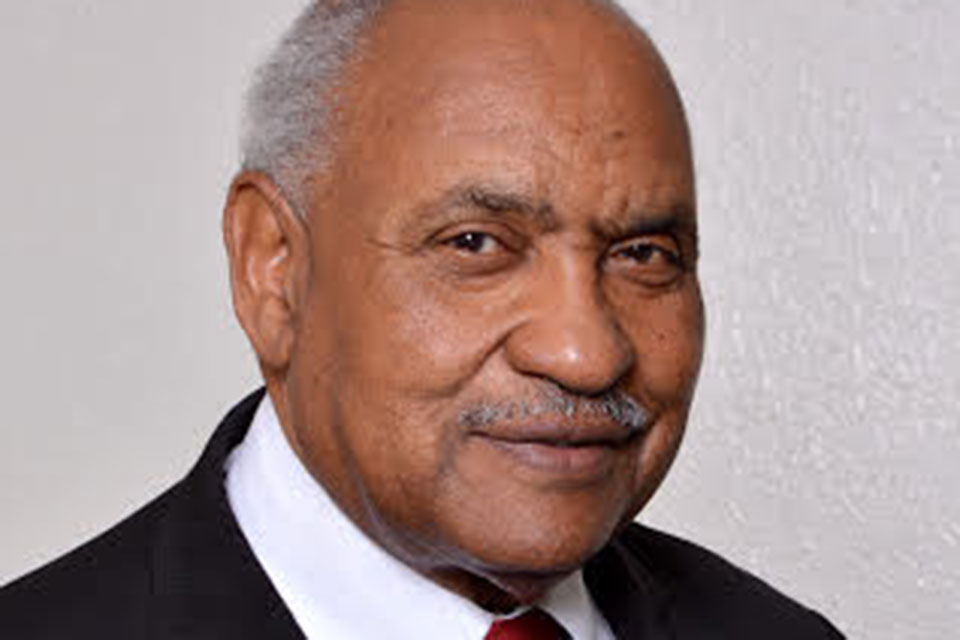 Last week, Majority Whip Clyburn, Democratic leader in the U.S. House of Representatives, made the observation that the filibuster currently being used in the U.S. Senate to block the Voting Rights Bill as well as the George Floyd Bill, is a matter of tradition and not a part of the U.S. Constitution. There was also a reference to how former President Lyndon Johnson used the full weight of his office as president to secure the needed votes to get the Voting Rights Act passed.

It is a known fact that the president of the United States has far more power and influence than the minority leader of the U.S. Senate in the person of Mitch McConnell. Every Republican member of the senate at some point is going to need something from either the president or a cabinet office within his administration. The passage of the Voting Rights Act by the senate will undo most of what the states are doing with voter suppression. As suggested by Congressman Clyburn, now is the time to put all power and influence behind getting the senate to act, not only on Infrastructure as slated for this week, but, by all means, the Voting Rights Act. These items cannot wait and should not be held up.

President Biden needs to remember that without the Black vote, he would not be in the White House. Without the influence of Congressman Cyburn endorsing him when he did, Biden would not have gotten the nomination of the Democratic Party to run for president. The Black vote has to be as important to the president, if not more so, than Donald Trump is to the Republican Party

The Texas Democratic Delegation, fleeing that state and coming to Washington, D.C. to lobby for the Voting Rights Act as a means of stopping voter suppression in that state, has given new meaning to the words, “All Gave Some, But Some Gave All.”

President Biden has spent enough years on Capitol Hill to know where the bodies are buried and who placed them. He and Chuck Schumer cannot continue to play “Gentleman Jack” with Mitch McConnell. McConnell must be stopped by any means necessary. That would appear to mean dealing with the filibuster by any means necessary. This must be done before the end of July when the Congress goes on recess.

One thing should be remembered about Capitol Hill and the legislative process: There is always a loophole and a back door to solve every problem. Politics is never absolute about anything. Vice President Harris, while doing all she can, is not a substitute for the office of the president applying full power. To our civil rights leaders, your only message can be: Out with the filibuster, and pass the Voting Rights Act. No in-betweens.

If we did not let the pandemic stop the protest and emergence of our votes to take back the White House, we must not allow the pandemic’s resurgence, Republican gerrymandering of the congressional districts because of tampering with the census, or radical conservative acts of terrorism under the “Big Lie” to stop the salvation of democracy that we all are fighting for. Let's call the Republican offices, their home districts and anyone who supports them and let's make this happen before the end of July 2021.