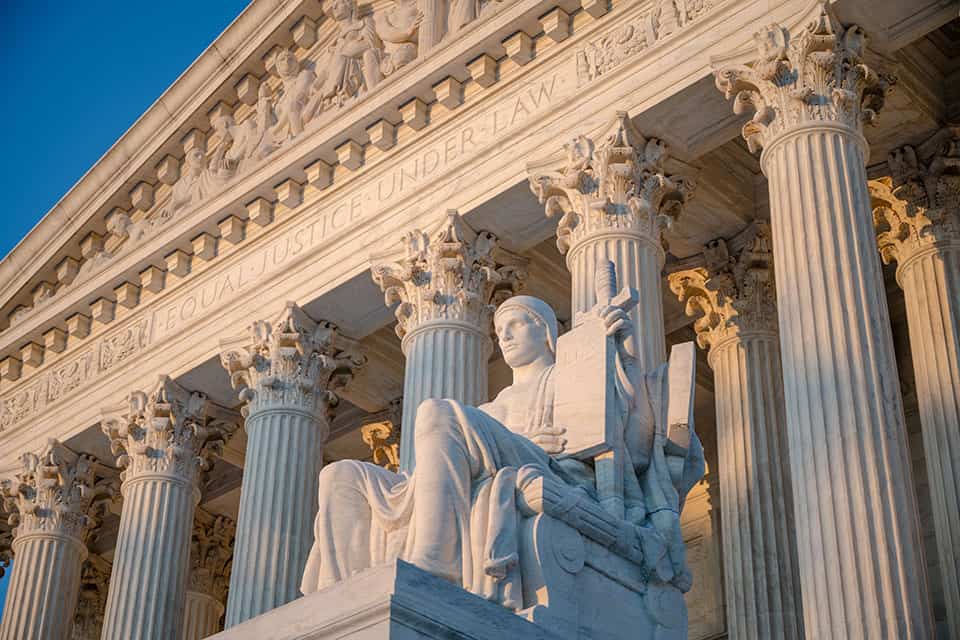 By David Johns, Executive Director of the National Black Justice Coalition
Published: 06 May 2021

Last year, we witnessed another crushing blow in the fight to end police violence against Black people. Only one of the three officers involved in the murder of Breonna Taylor was charged in the case. However, they were not charged for causing her death; rather, they were indicted on charges of destroying property.

The three officers responsible for the murder of Breonna Taylor are not the first to walk free after killing an unarmed Black person, and unfortunately, especially if things continue as they are, they will not be the last. Things continuing as they are, includes the decision to only charge one Louisville police officer for the destruction of property, which sends the message that Black lives do not matter to law enforcement agencies.

In addition to the trauma associated with Black death by police officers we are repeatedly denied the time and space to mourn those that were stolen from us. We can’t even get through a trial on the killing of one unarmed Black man without the killing of another unarmed Black man. Here we are again, this time mourning the loss of Daunte Wright, who was killed by police officer Kim Potter in Minneapolis, Minnesota--the same city that has just witnessed a guilty verdict in the case of Derek Chauvin, who killed George Floyd last May. As the country awaited this verdict, Ma’Khia Bryant, a 16-year-old Black girl in Columbus, Ohio was killed by a police officer when she called them to intervene in a dispute with another teenager.

At the National Black Justice Coalition, we prioritize ending policies that put all Black lives at risk. We support the shifts in our legal practices required to honor that all of our lives matter, in theory, and in practice. For that reason, I truly believe that if we are going to have a conversation about increased police accountability; we need to start talking about the courts and qualified immunity--a defense to excessive force available to officers. Derek Chauvin may have been found guilty of George Floyd’s murder, but the fact remains that this legal protection will continue to put Black people in danger at the hands of the police.

Qualified immunity is legal protection created by the Supreme Court that shields government officials from being held liable for constitutional violations--such as the right to be free from excessive police force--as long as the officials didn’t violate “clearly established law.”  It was invented by the Court in 1967, as a way to protect public officials who believed their actions were authorized by the law. Fifteen years later in Harlow v. Fitzgerald, the Court expanded the defense of qualified immunity. Instead of upholding the requirement of public officials acting in “good faith” in order to be shielded from liability, even officials who used excessive force would be immune from being held legally accountable for their actions.

"It tells officers that they can shoot first and think later, and it tells the public that palpably unreasonable conduct will go unpunished.”

Following the direction of the Supreme court, lower courts mostly dismiss police misconduct lawsuits on grounds that there is no prior court decision with nearly identical facts. This results in seeing what happened with Michael Brown, Eric Garner, Tony McDade (a Black trans man who was murdered by a member of the Tallahassee Police Department the same week as George Floyd was murdered) and Breonna Taylor happening over and over again--police officers having full ability to fatally shoot Black people with impunity, across the country and regardless of jurisdiction. A Reuters study found that since 2005, the courts have shown an increasing tendency to grant immunity in excessive force cases and that trend continues to accelerate.

Daunte Wright’s untimely murder--just like Breonna Taylor’s and George Floyd’s--is another example of why now is the time for a Black woman Supreme Court nominee. Only one legal entity can end the enactment of qualified immunity and remove the protection itself, and that is the United States Supreme Court. We need judges that understand what it means to have a loved one not come home because an officer perceived their skin color to be a crime punishable by death as well as how dangerous it is to tell police officers to shoot first and think later. We need judges that know what we mean when we scream, “I can’t breathe.”

The Supreme Court is a deliberative body and the perspective of a Black woman will ensure decisions that are more inclusive of diverse lived experiences. The failure of qualified immunity shows that we need better representation and that now more than ever, we need Supreme Court nominees who are committed to preserving justice. For the She Will Rise campaign, it is important that the next Supreme Court nominee be a Black woman who understands the danger qualified immunity presents for our nation’s most vulnerable communities.

Black women are uniquely qualified to recognize who is left out of Supreme Court decisions because Black women know what it is like to be constantly excluded from the table. As Thurgood Marshall was often referred to as the conscience of the Court, a Black woman SCOTUS nominee could be poised to continue that legacy with demonstrated empathy for those with his shared experience of oppression and injustice. With this in mind, the Supreme Court has the potential to exercise its power to end this qualified immunity and finally hold police accountable so that there are no more Breonna Taylors, Daunte Wrights, or George Floyds.