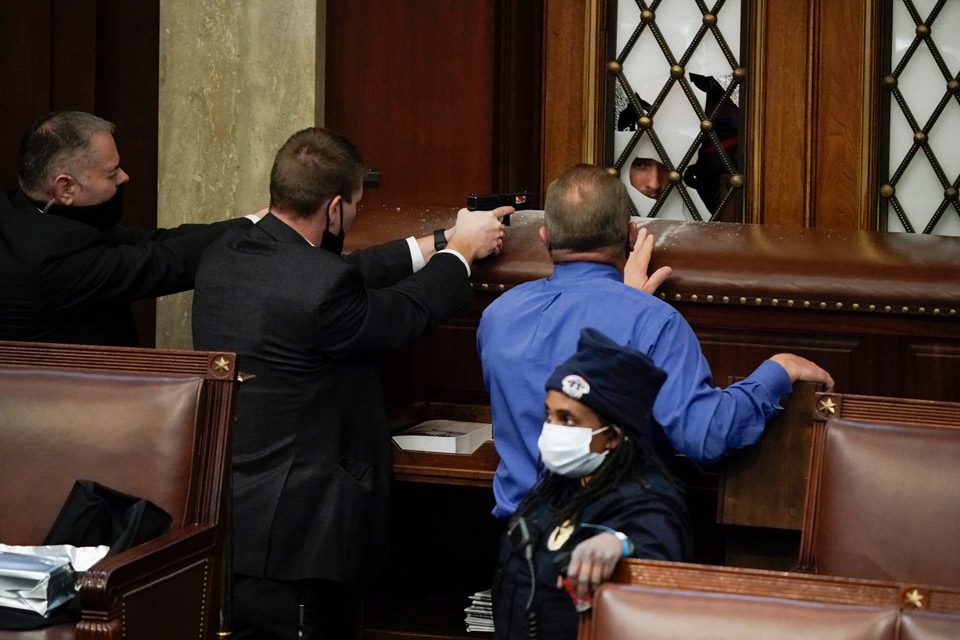 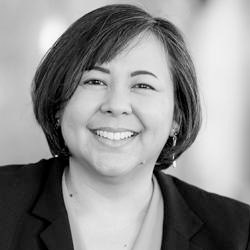 “White supremacist hate groups often justify their violent ideologies under the guise of love--love for their families, for their communities, for their nation, which are perceived to be under existential threat by encroaching “Others.” Today, this insidious racism took the form of an American president openly encouraging with “love” violent extremists who put thousands of lives at risk––and left one woman killed––in an attempt to undermine democracy and the voices of millions of people across the country.

“January 6, 2021 will go down in history as a day of deep unveiling on a national stage of the racist violence that continues to threaten our country––bolstered by the infrastructure of white nationalist movements that the Southern Poverty Law Center has been tracking and fighting for decades. These hate groups, further activated and invigorated by the President, pose a direct threat to the lives of millions of Black, Indigenous, and other people of color around the country–-and they will not go away after President-elect Joe Biden’s inauguration.

“The distressing events in the nation’s capitol cannot undermine the incredible efforts of organizers in Georgia who mobilized historic numbers of voters to deliver an incredible victory today, despite decades of mass voter suppression in the state. The SPLC Action Fund is proud to have endorsed Senators-elect Warnock and Ossoff in their races for the U.S. Senate, and we look forward to working with them to counter extremism and hate groups in the new Congress.

“To protect and ensure democracy, we must expose and root out the seeds of this violence.

To address the dangerous situation at hand immediately, SPLC demands the following:

SPLC Action Fund is a catalyst for racial justice in the South and beyond, working in partnership with communities to dismantle white supremacy, strengthen intersectional movements, and advance the human rights of all people.