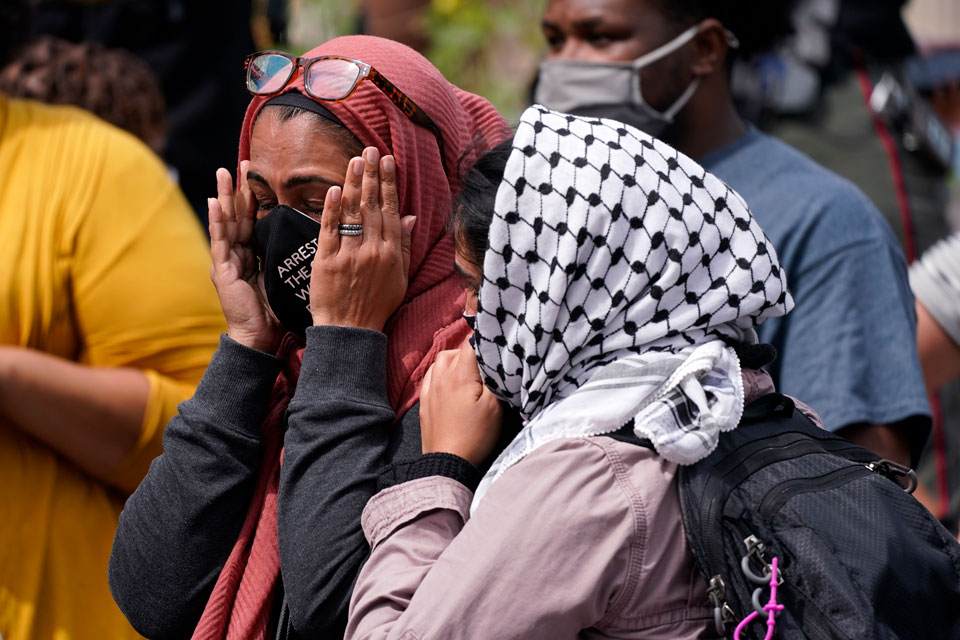 By The Skanner News
Published: 23 September 2020

OAKLAND, CALIFORNIA – In response to today’s announcement of only minor charges -- "wanton endangerment" -- for one of the Louisville police officers who shot and killed Breonna Taylor, Greenlining Institute President and CEO Debra Gore-Mann issued the following statement:

“Nothing about today’s decision changes what we all know: Breonna Taylor was murdered. The declared state of emergency in Louisville confirms the seriousness of this reckless, systemic, state-sanctioned violence against Black folks and Black women in particular. The state attorney general’s decision to not file charges against any of the six police officers from the Louisville Metro Police Department for the killing of Ms. Taylor only serves to perpetuate the ongoing wave of domestic terrorism against Black men and women.

"This domestic terrorism will not stop until we demand that it stop.

“The timing of this decision, coming right after the historic $12 million settlement announcement with Breonna Taylor’s family, will not silence our voices or dampen the community's demand for justice. It is both baffling and frustrating that settlement payouts for police misconduct and racial killings are funded by public tax dollars. In the end, the communities are bailing out the police department with their own dollars while also being on the receiving end of the police brutality. The law enforcement system is broken. This is not justice. This is not equity.

“In the words of Fred Hampton, the chairman of the Illinois Black Panther Party who spoke in 1969, ‘We say you don’t fight racism with racism. We are going to fight racism with solidarity.’ The fight for justice is much bigger than a handful of individual cops: It’s about the ingrained racism in a system that uses outrageous tactics like no-knock warrants and bullets disproportionately against Black and Brown people. Our response will be peaceful, but we will not be silent and we will maintain a sustained collective effort to end the oppression.”

To learn more about The Greenlining Institute, visit www.greenlining.org.