Defeating a Demagogue: A Reminder from History 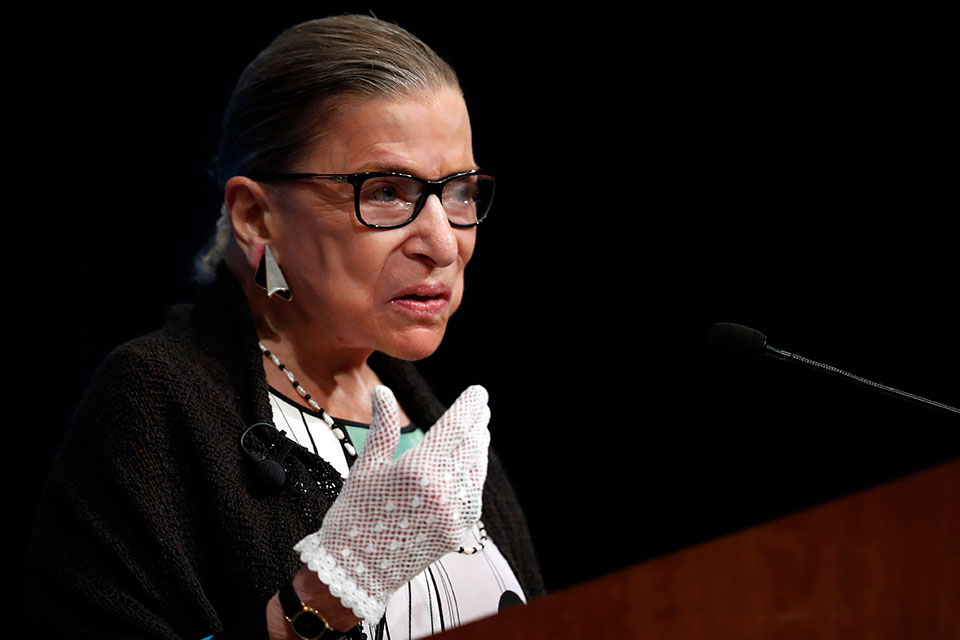 It may be small comfort as we watch Donald Trump try to cheat and bully his way to a second term, but a recent study of his demagogic predecessor, Senator Joseph McCarthy, offers one. In Louis Menand’s review of the book by Larry Tye, appropriately titled Demagogue: The Life and Long Shadow of Senator Joe McCarthy, Menand points up elements of McCarthy’s behavior that describes Trump’s as well: the constant lying, the disdain for opponents, the “lazy, ignorant, and unprepared” approach to politics, the bombast, and conspiracy-mongering.

But Menand writes that both men were “one-trick ponies” who knew only one way to operate, namely, “by threatening and prevaricating.” With McCarthy, the public and Congressional Republicans “just got sick of the constant snarling and brow-beating. They wanted it to go away.”

And so, perhaps, with Trump: He’s his own worst enemy, and that, says Menand, may eventually prove his undoing just as it did McCarthy.

The comparison only goes so far. however. The most obvious difference between McCarthy and Trump is the power of their positions. McCarthy was a senator whose strength lay entirely in public fear of the Communist menace.

But at best a senator can only hope to disrupt democracy; a president can destroy it, as Trump is doing.

He has a bully pulpit from which to deliver his own distorted narrative every moment of every day. He manipulates government agencies to serve his personal agenda, sometimes rewriting their reports, other times ignoring them. He has shredded the Constitution, issuing executive orders to get around Congress while ignoring its oversight function, and shamelessly profiting from his office. He has a much-watched television news organization that serves as his propaganda machine.

Second, whereas McCarthy was eventually censured by the senate, Trump has survived an impeachment trial and is highly unlikely to face another. Republicans feared both men, but we have seen how few dare come out against Trump.

Third, Trump is clearly not dissuaded by opinion polls and tell-all memoirs from doing what comes naturally—denouncing his detractors, ignoring the several crises around him, and—as a great new book by Walter Clemens, Jr., The Republican Virus in the Body Politic, argues—continuing to build “a kakistocracy—rule by the incompetent, the morally depraved, and grifters who are determined to profit by robbing the common good.”

Trump's nominee for a Supreme Court seat will fit neatly into that group--probably a "Federalist Society fanatic," as Michelle Goldberg of the New York Times puts it.

Menand comments that one “puzzling” thing about McCarthy and Trump is that once in power, neither man “was capable of modifying his behavior.”

No doubt many Republicans, not to mention White House staff, would love to see Trump tone down his divisive rhetoric and speak like a leader. But they surely understand by now that he really believes he’s a stable genius who would surely laugh at the idea that he’s a one-trick pony.

On balance, then, while it would be reassuring to think Joe Biden can win on the strength of popular revulsion with Trump, I have to think it will take much more than that.

McCarthyism, after all, was no flash in the pan: the inquiry into Communists in government lasted 10 years, and the senator wasn’t censured until more than four years after he first made the charge. We cannot afford to be patient—not when, as Greg Sargent notes, “Trump has repeatedly said there is no existing legitimate fashion in which he can lose the election.”

Our only chance is to energize democratic and progressive communities, score a convincing victory at the ballot box, and protect the new administration with an overwhelming show of support in the streets, starting November 4.

DEDICATED to Justice Ruth Bader Ginsburg, a warrior for human rights, decency, and the rule of law. "Your might, O God, is everlasting; help us to use our strength for good."