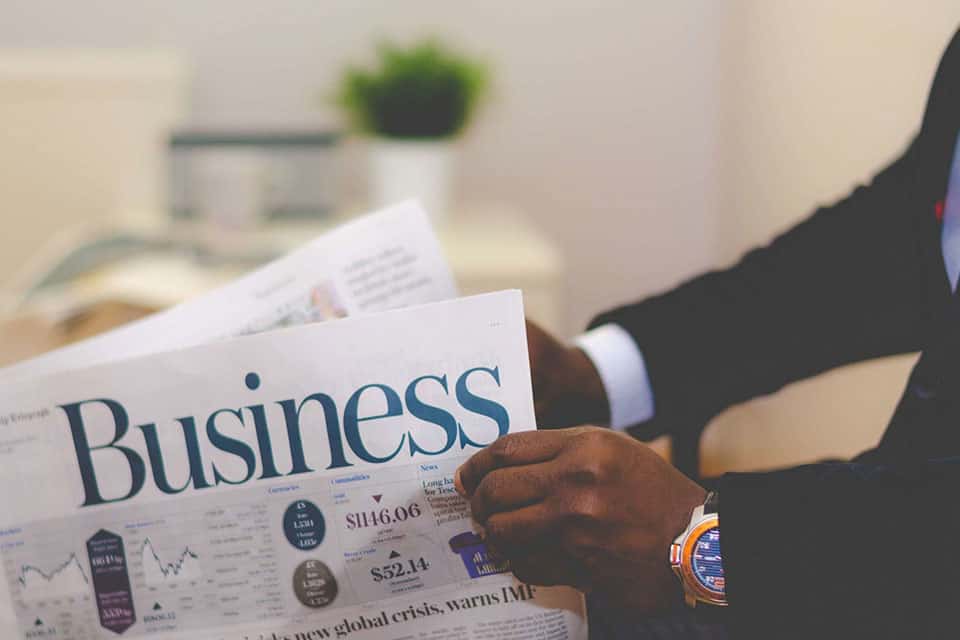 By The Skanner News
Published: 20 September 2020

A recent decision made by Germany's Supreme Court raises the question of whether German courts are biased against non-German companies, particularly against American companies.

Enovsys is a US-based company, and even though most phone users are unaware, its location services and privacy technology are widely used by mobile devices today. This technology was created by Enovsys' founder Mundi Fomukong - an African American inventor from California - who invented the technology in the mid-'90s when phones were the size of a toaster.

Enovsys' technology positions a call receiver within a wireless network and permits authorized third-party applications to access the position of a subscriber's call receiver only after consent has been established. Everyone has seen it, and everyone uses it.

Patents for the invention were obtained in the US, Europe, Canada, China, Japan, and Singapore.

In an earlier US lawsuit, Sprint was forced to license Enovsys'patent ;only after it was sued for violating the US patent. Sprint tried to reverse the jury's verdict afterward in the US Court of Appeals but lost that case.

After nine long years of litigation, the case reached the German Supreme Court for the second time. However, Germany's Supreme Court eventually ruled that Enovsys' patent was not enforceable in Germany.

The court claimed that its patent was "obvious" and, therefore, not patentable. In reaching this decision, the Supreme Court created its own theory to advance an obviousness case in favor of one of the largest and most powerful companies in Germany, even though DT had not raised this defense at any point in the nine years of litigation.

This German case demonstrates the power wielded by large multi-national government-owned corporations, especially when litigating against foreign entities on their home turf.

Recently, Deutsche Telekom expanded into the US with a 43 percent share of the telecommunications company T-Mobile.

US Congress has several bills pending that would help US inventors protect their rights, including the Inventor Rights Act, which would make it easier for inventors to enjoin the unauthorized use of their patent rights.

"Even though a full reasoning from the Supreme Court is pending, the obviousness theory concocted during trial appears to be meritless and certainly a violation of due process. No property should be seized in this fashion."