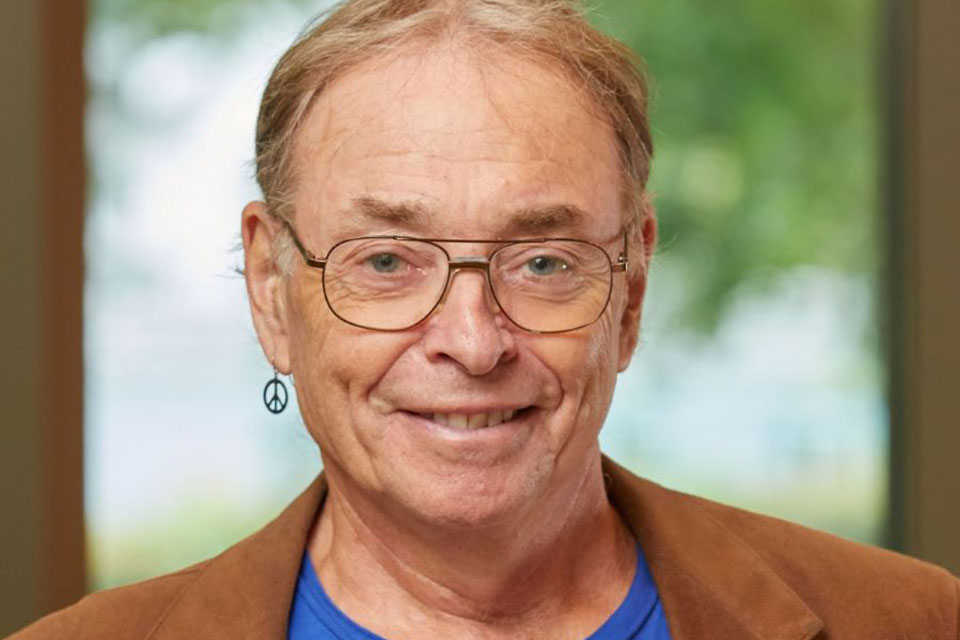 When I was born 70 years ago there was no Earth Day. That only started 50 years ago. Before Earth Day the US military used to pollute.

Of course all these stories and many more are from 2020, very recent. That Pentagon really knows how to honor Earth Day, right?

Some folks have been tracking and trying to warn about the disastrous military record of wrecking the environment for decades. Speaking personally, two of us went out on Earth Day of 1996 and, using hand tools, took down part of a thermonuclear command base and then turned ourselves in, hoping to bring more attention to this horrible history of the military—not just the US military, certainly—massively consuming and polluting and threatening all of life by both climate chaos and nuclear annihilation.

We put up a good legal fight and had supporting testimony from a former skipper of a “boomer,” a nuclear sub with nuclear weapons, and from the man who worked for Lockheed and led the design team for the D5 missiles on board those subs. We had an expert on the US military’s own rules of engagement. In the end, after hearing the evidence, the jury acquitted us of sabotage and had no choice but to convict us of the lesser charge, destruction of property. We got three-year prison sentences. After a year we were each released.

So, Happy Earth Day. If we actually mean it, we will elect representatives who will force the military to clean it all up, which of course will create enormous numbers of jobs and have the happy result of a military and the surrounding civilian communities who can drink the water and breathe the air without contracting horrific diseases. If there ever were a time to think about defending human health, it is now, wouldn’t you agree?

Dr. Tom H. Hastings is PeaceVoice Director and on occasion an expert witness for the defense in court.