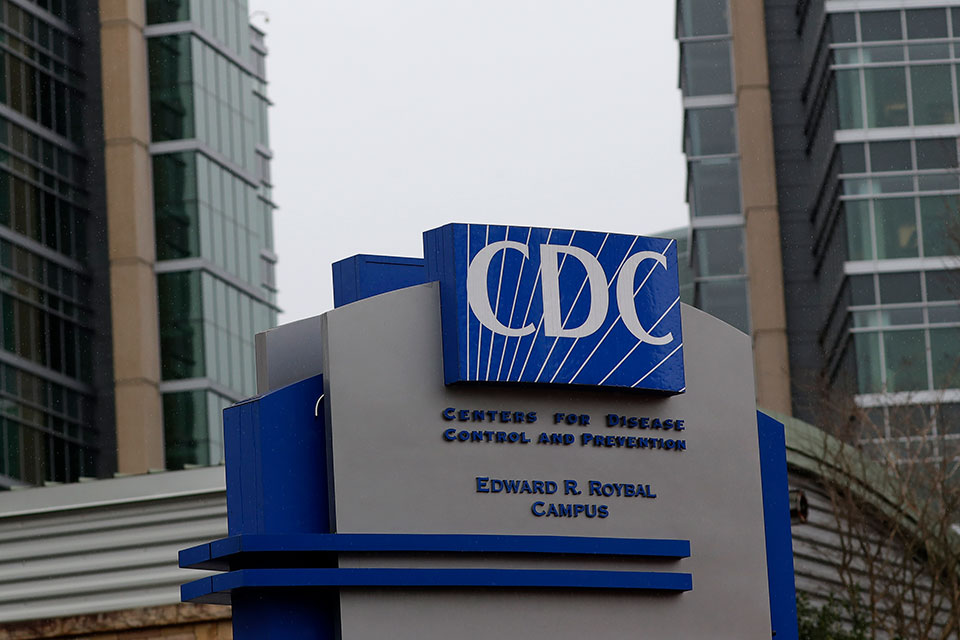 The United States, along with the rest of the world, now faces a pandemic caused by the COVID-19 virus. In the U.S., actions are now being taken by communities, by states, and by the federal government to slow the spread of the virus, to provide adequate treatment for those who contract the virus, and to develop an effective vaccine to protect people in the future.

As of yesterday, Washington state has had over 900 documented cases, with 48 deaths attributed to the virus infection. Governor Inslee announced that as of today he would use emergency powers to begin closing restaurants, bars, and other social-gathering places for at least two weeks. Events would be limited to those with 50 or fewer attendees. This is in line with federal recommendations.  With the legislature not now in session, the role of the governor and his use of executive orders becomes more important. From a practical standpoint, executive orders are the quickest method of combating a rapidly changing health care landscape.

Government officials have been pro-active in reminding people to practice good sanitary measures. People should not congregate in groups larger than ten. Individuals should leave at least six feet between each other. Avoid people with cold or flu symptoms. Wash hands thoroughly, cover coughs and sneezes, and avoid touching your face. People with symptoms should seek out testing and should self-quarantine.

What else should the federal government be doing at this time?

First of all, the administration must give states more flexibility. Without applying for cumbersome waivers, states should be allowed to reform their Medicaid programs to direct funds to the most needy and most ill. Medicare rules should be modified to allow rapid transfer of patients from hospitals to nursing homes and vice versa. The federal government should get involved in cross-state licensure of providers to increase manpower where most needed.

The federal government should not give states unrestricted money. Dollars must be specifically targeted to the COVID-19 crisis and should not be used for state budget deficits or other non-related state priorities.

States have a number of policies they can institute to deal with the crisis.

The COVID-19 virus is spreading rapidly. This is a once in a generation crisis. Both federal and state governments should act quickly and deliberately to decrease the impact of the virus. Americans are smart to maintain the best, most responsive health care system in the world. This is a system that is based on a vibrant private market, supported as needed by robust government action, that can deal with such a wide-spread medical event.

Dr. Roger Stark is the health care policy analyst at Washington Policy Center and a retired physician. He is the author of two books including The Patient-Centered Solution: Our Health Care Crisis, How It Happened, and How We Can Fix It. He has also authored numerous in-depth studies on health care policy for WPC, including The Impact of the Affordable Care Act in Washington State, A Review of the Medicaid Program: Its Impact in Washington State and Efforts at Reform in Other States, What Works and What Doesn’t: A Review of Health Care Reform in the States, and Health Care Reform that Works: An Update on Health Savings Accounts. Over a 12-month period in 2013 and 2014, Dr. Stark testified before three different Congressional committees in Washington DC regarding the Affordable Care Act. Dr. Stark graduated from the University of Nebraska’s College of Medicine and he completed his general surgery residency in Seattle and his cardiothoracic residency at the University of Utah. After practicing in Tacoma he moved to Bellevue and was one of the co-founders of the open heart surgery program at Overlake Hospital.