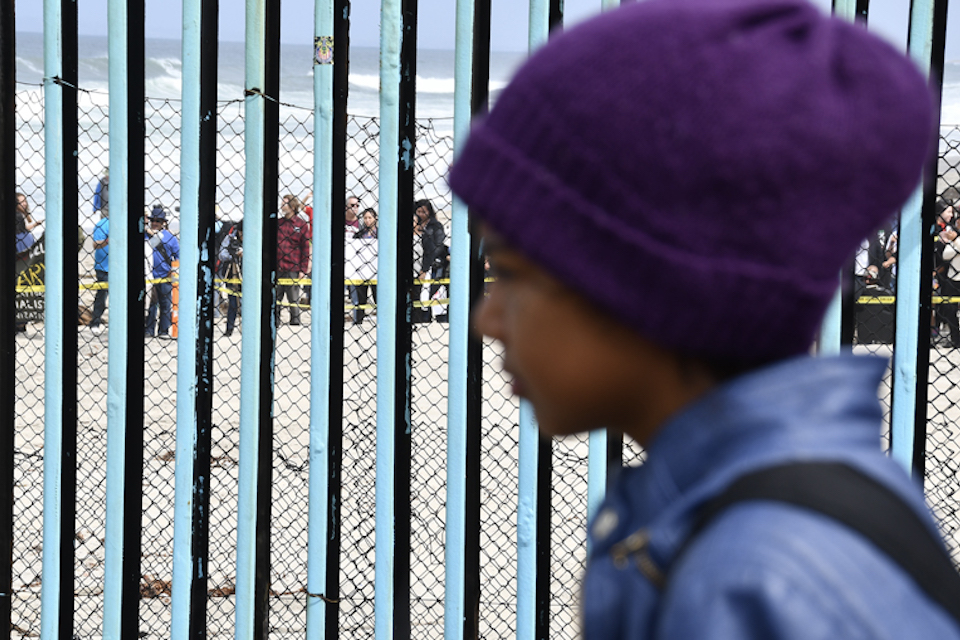 Washington, DC –A Wall Street Journal article posted this afternoon confirms the new administration policy that expands on the Trump administration’s existing Muslim ban. More than four out of five of those affected by this expansion hail from Africa.

“President Trump has said that black immigrants come from ‘shithole countries’ and that Nigerians will ‘never go back to their huts’ once they have seen America," he said.

"He says he wants more likes immigrants from Norway, and has disparaged immigrants with black or brown skin at every turn.

Of all the people to be excluded under the new ban on countries, four out of five (83%) are Africans. This ban includes Africa’s most populous country, Nigeria.

There is no reasonable national security or immigration control justification for this policy, other than bald-faced and unapologetic bigotry.

African immigrants in general and Nigerian immigrants in particular are among the most educated and successful immigrants in the United States. But the success and contributions of African communities is beside the point for this administration.

It’s not a policy announcement based on facts – it’s based on Trump’s desire to make America white again.

This is another brick in Trump’s walling off of America and the latest outrage in the Trump administration’s relentless effort to keep out and kick out people based on their religion, race, gender, and country of origin.

It is yet another expression of this administration’s fundamental assault on the type of America we aspire to be.

A majority of Americans reject Trump’s divisiveness. Come November, that majority will be heard.”