Despite U.S. Open Loss, Serena Williams Is Still the Greatest of All Time 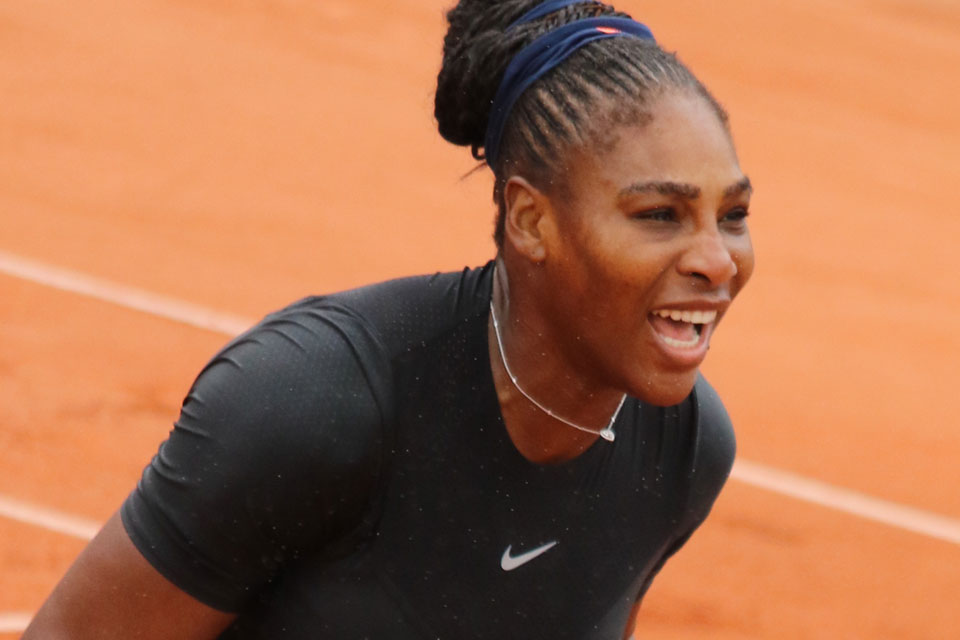 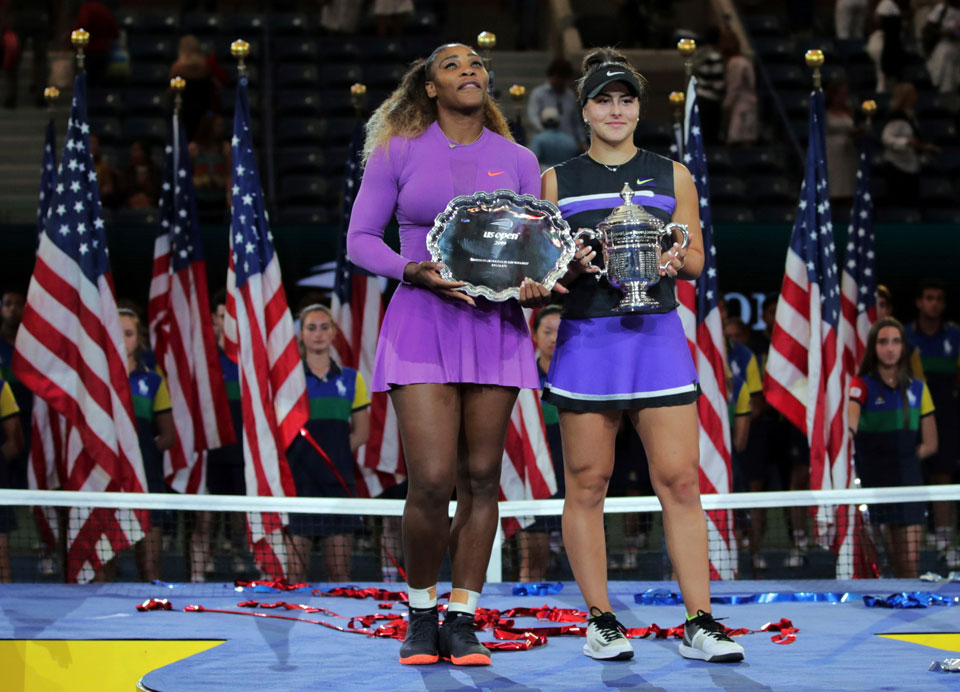 Serena Williams, of the United States, left, and Bianca Andreescu, of Canada, pose for photos after Andreescu won the women's singles final of the U.S. Open tennis championships Saturday, Sept. 7, 2019, in New York. (AP Photo/Charles Krupa)Serena Williams lost her bid for what would have been her sixth U.S. Open Singles title.

It was the second straight year that Williams lost in the finals.

But, with 23 Grand Slam tournament titles and a .850 career winning percentage, Williams legacy as the world's greatest tennis player was solidified a long time ago.

"Serena Williams's legacy is sealed, whether or not she ever hits a tennis ball again," Tera W. Hunter, a professor of history and African American studies at Princeton, wrote in an op-ed for the New York Times.

"It's sad she didn't beat Bianca Andreescu at the finals of the U.S. Open Championships and match Margaret Court's record of 24 Grand Slam singles titles. But her contributions to the game are much bigger than reaching another Grand Slam Final," Hunter wrote.

Williams, 37, began playing tennis at the age of 5 in Compton, California.

Under the tutelage of her father, Richard Williams, Serena and her sister Venus rose to stardom in the 1990s. The duo took the tennis world by storm with Serena Williams ultimately surpassing her sister and others as easily the best in the sport.

Serena Williams, who has earned approximately $100 million in her career, won her first Grand Slam title at the age of 17 and she hasn't looked back.

Here are just some of her accomplishments:

The Undefeated Magazine’s managing editor Raina Kelley summed up why Williams is the Michael Jordan and Muhammad Ali of her sport.

"Serena Jameka Williams did not come just come to play — she came to slay. And you are alive to see it," Kelley said.

"Is Serena the GOAT? She reinvented tennis. She invented #BlackGirlMagic. She has all of the trophies ever, and she stands for equality of women around the globe. Is Serena the greatest athlete of all time? Please," Kelley said.