The Skanner News Endorsements May 2019

The Skanner Editorial Staff
Published: 10 May 2019

The Skanner News has announced its endorsements for the May 21 election. All registered Multnomah County voters should have received their ballots by now. Ballots must be received by May 21. They can be mailed or dropped in a dropbox; voters needing assistance including translation services or a replacement ballot can visit the Voting Center Express in Gresham. 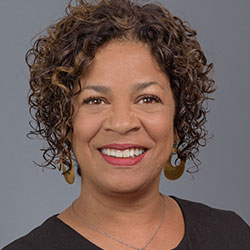 Portland Public Schools students, parents and community members are fortunate in that they’ll have a progressive, qualified Black woman representing Zone 2 on the district’s Board of Education regardless of the outcome of this vote.

Michelle DePass and Shanice Clarke both have impressive credentials and progressive platforms. They’re both concerned about closing the achievement gap that leaves Black students behind, and ending the school-to-prison pipeline. Both women would come with lived experience that is too rarely found in those making decisions that would affect vulnerable kids: Clarke as a high school dropout who went on to obtain a graduate degree and works with Black students and in partnership with PPS in higher ed, DePass as a Portland Public Schools graduate and parent, and the daughter of two PPS educators. DePass’ long experience and generational understanding with PPS distinguishes her candidacy. So does her experience overseeing public budgets and capital construction projects. Recent reporting reveals PPS’ approach to capital construction projects desperately needs shrewd oversight. We see DePass offering that, and working to ensure PPS’ commitment to equity is truly embedded in policy at every level, and we are endorsing her as a candidate.

Shanice Clarke’s commitment to helping marginalized students is clear, and we think she has a bright future. We hope she’ll continue to her involvement in Portland’s civic life. 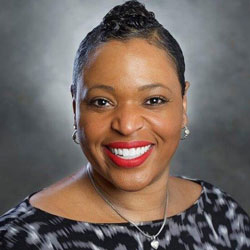 Portland Community College is at a crossroads, facing potential budget cuts and changes to its offerings. Access to education is critical for students of color and low-income students, and community colleges – of which PCC is the largest in the state – play an important role in ensuring students from marginalized backgrounds get a leg up in a changing economy. Tiffani Penson’s background overseeing diverse contracting for the City of Portland, and her work with former Mayor Sam Adams’ education team as well as a host of city agencies, means she has both the commitment to education and the ability to deal with bureaucrats that her position calls for. 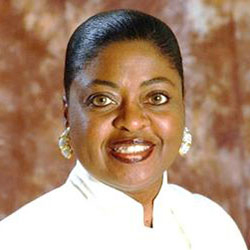 Peterson has been serving in this position for nearly a year already, after being appointed in June 2018 to replace MESD board member Michael Durrow, who resigned from the board in May due to health issues. She helps oversee a $66 million agency charged with special education, alternative education, education technology, nursing and other aspects of public education, and so far has served ably in her role, drawing on her experience advocating for marginalized people. We’re excited to see her continue.