Why Are Humans Killing Whales Again? 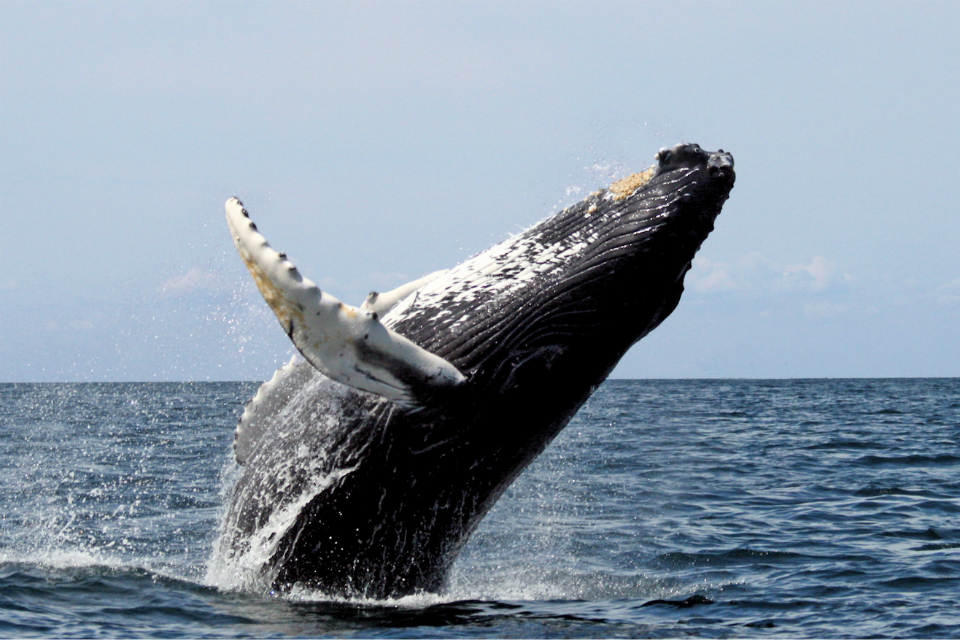 It was announced this past weekend that Japan will resume the killing and harvesting of whales. The only qualification, which, apparently, is supposed to make the world feel better, is that this will take place in Japanese territorial waters.

Bill Fletcher, Jr., NNPA Newswire ContributorOne can, perhaps, argue that at a point in human history prior to the awareness that whales are the second most intelligent animals on Planet Earth, the killing of whales for oil and blubber was understandable. I am not saying that someone need agree that it was a good idea, but one could at least understand a decision made based upon profound ignorance.

There is no excuse today. We know that humans hunted whales nearly to extinction. We know that whales remain in a fragile environment both due to their numbers and due to the impact of the current and growing environmental catastrophe.

Therefore, what is the Japanese whaling industry thinking? What could they possibly be thinking that would justify moving against another species? We have seen the impact of the conscious human destruction of various species—the buffalo being a profound example—and we know that once a species is gone, there is no bringing it back. There is no “…oops…sorry…” moment.

The people of the world cannot sit back and view this as a matter of Japanese sovereignty. The stakes are too high to allow any country to fly its flag while plunging a spear into the side of a mighty whale. There need to be consequences and those consequences need to be substantial in punishing Japanese capitalism for embarking—once again, and after repeated violations of international agreements—in this direction.

The arguments have been made. The issues are clear. If Japan pursues this course, then a strategic response needs to be offered, if not by cowardly governments, then by courageous global citizens.

Bill Fletcher, Jr. is the former president of TransAfrica Forum. Follow him on Twitter, Facebook and at www.billfletcherjr.com. See his recently published murder mystery 'The Man Who Fell From the Sky' from Hardball Press.