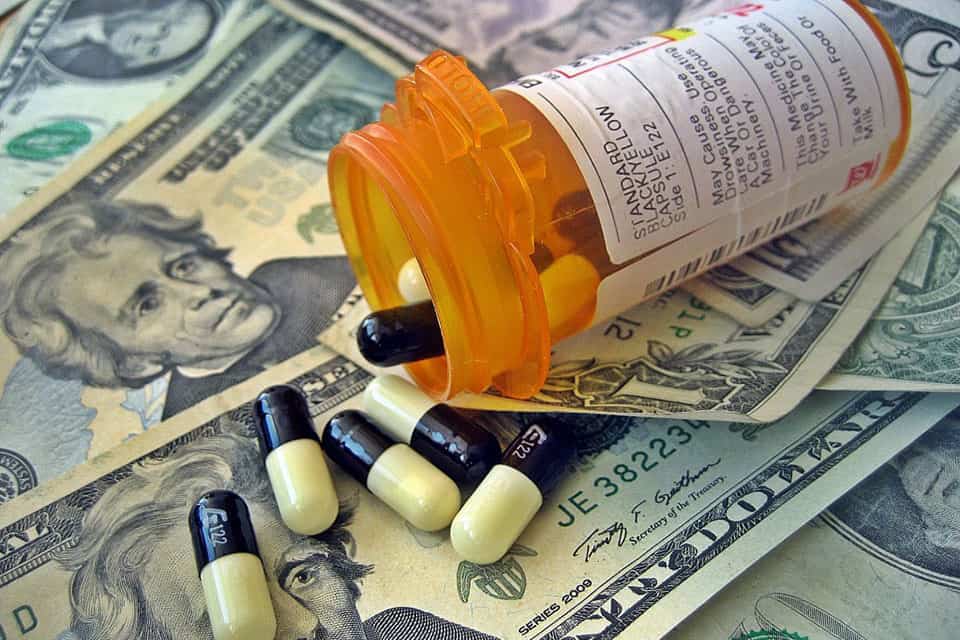 From antibiotics and insulin to statins and steroids, medications are essential for many Americans. But prescription drug prices have been rising so fast that people who depend on them to stay alive and healthy can't afford them.

The causes of this health crisis are complicated: from lack of real competition in the drug market to a secretive pricing system that means the same drug can be sold at 50 different prices. Then there is the rebate system that allows middlemen to skim profits so the people paying for the drugs don't get the benefits.

Sen. Ron Wyden didn't hold back when he spoke to pharmaceutical company bosses in Congress last week. He laid into them saying their profits are "outsized" and their "way of business is unacceptable."

We agree. Of course drug companies should be able to take a profit. But they shouldn't be exploiting the most vulnerable people in America just because they can.

Sen. Wyden is working at the federal level to increase pricing transparency and to reduce costs for Medicare recipients. If his bills pass they will help but more will be needed.

All should have their cost of drug prices transparent, up and down, so everyone knows the costs.

Oregon lawmakers are looking at a long list of bills that aim to help solve this health crisis. They should be paying close attention to drug pricing.

There are more than a dozen ideas under consideration. One idea would allow the state Board of Pharmacy to import drugs from Canada.

And those are just four of the proposals.

These ideas are worth thinking through. So we urge legislators to work closely with diverse groups, and to aim for a transparent pricing system and a fair deal for consumers.