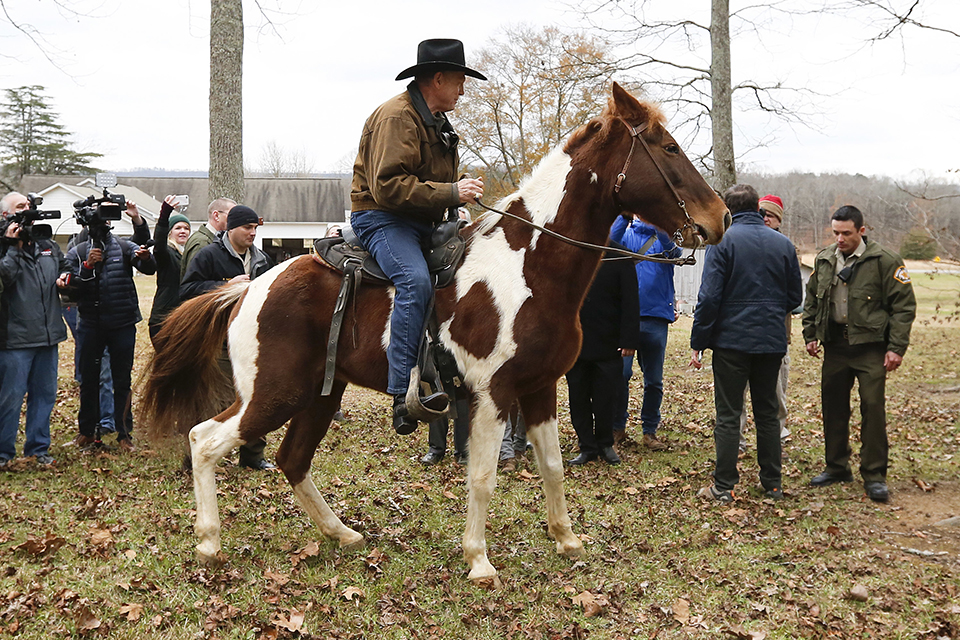 By The Skanner News
Published: 12 December 2017

Moore’s opponents have highlighted allegations that while he was an assistant DA in his 30s he habitually harassed young women. Nine women spoke out and three say he sexually assaulted them, with his youngest accuser just 14 at the time. That’s enough reason for Moore to stand down, but there are many more reasons why Moore is unfit to serve in Congress.

Moore is not just a Republican- he is one of the most extreme hard right voices in the party. Electing Moore would be vote against healthcare, against the social safety net and against civil rights.

In fact, Moore has said America was at its greatest during slavery, telling a rally in September:

“I think it was great at the time when families were united — even though we had slavery — they cared for one another.... Our families were strong, our country had a direction."

America certainly did have ‘a direction’— the wrong one. But for Moore Black Americans simply don’t count.

In the same speech Moore refers to Native Americans and Asian Americans as “reds and yellows”.

Somebody should tell him that we are all human beings, not M & Ms.

Moore puts his own extreme religious views before the constitution.

He was removed from his post as Chief Justice of the Alabama Supreme Court for refusing to take down a monument to the Ten Commandments that he had put up in lobby of the Alabama Judicial Building. He opposes teaching our children about evolution and claims that “taking a knee” during the national anthem is against the law.

During President Obama’s term he was one of the most strident “birther” voices, repeatedly questioning Barack Obama’s citizenship and even suggesting he was a secret Muslim.

He has also said that Muslims, like Rep Keith Ellison, should not be allowed to hold office.

Moore opposes equal rights for gays and lesbians and was suspended from the post for a 2nd time after telling judges to continue the state ban on same sex marriage even though it had been judged unconstitutional.

After the Sandy Hook massacre, Moore claimed the shootings were a punishment from God. In his twisted world view, a loving God would send a gunman to kill 5-year-olds to tell the rest of us to be more religious. And by the way he said the same thing about 9/11.

It’s illegal to set up a charity for the benefit of an individual, but experts say Moore’s Foundation for Moral Law raises questions  about who it is benefiting. A Washington Post investigation found his Foundation for Moral Law, which pays salaries to his wife and children in addition to his $180,000 a year salary, (plus a bodyguard, healthcare and travel expenses) had failed to fully declare the $1 million it paid him between 2007-2012.

Roy Moore is a disgrace and electing him would bring shame on the state of Alabama.

This election is a no-brainer for Democrats. Roy Moore is the worst of the worst and it’s important to get out and vote for Doug Jones.

Last week, Alabama Republican Sen. Richard Shelby revealed he has cast his absentee vote, not for Moore, but for another reputable Republican. If you can’t bring yourself to vote for a Democrat, you can do that too.