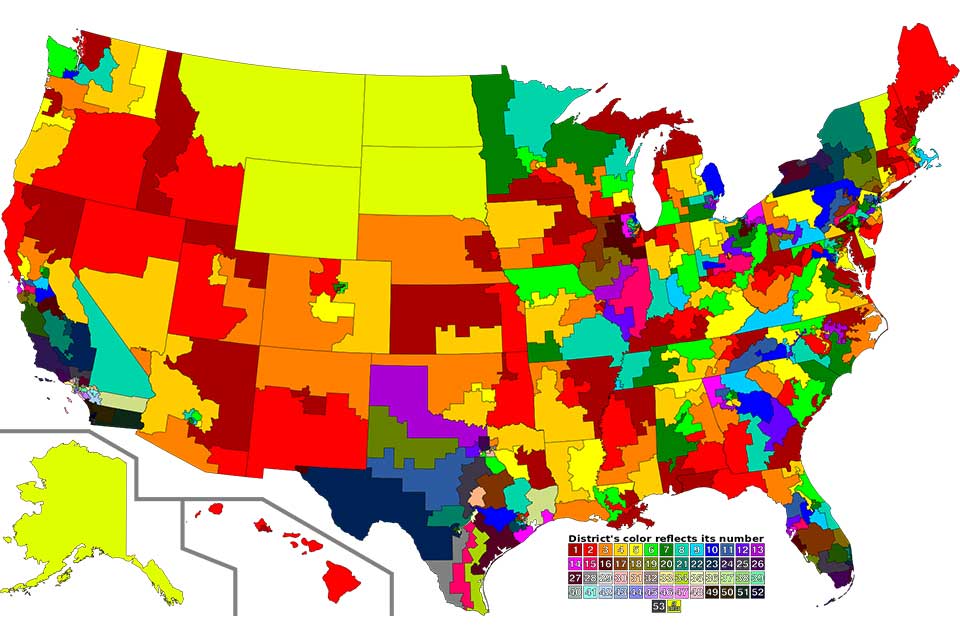 It took just over a week for Rep Steve Scalise to be released from intensive care after being shot in the hip while practicing for a Congressional baseball game. How ironic that the game is one of the few events that now brings Republicans and Democrats together in friendship.

In Washington they used to call it comity: courtesy and consideration toward others.

The idea is that political leaders should be people of goodwill, who can be political opponents but also friends.

Today you don’t hear that word much at all. And comity itself is in short supply. Our politics tree bears bitter fruit.

You can argue about the reason for the steep decline in cross-party respect.

Hate speech —from whatever source—is part of the problem, especially on television where whoever shouts the loudest gets the ratings.

We saw this during the Trump campaign, as our president spoke in the most extreme and violent terms about his opponents—and his base loved it.

We saw the results then— fights, aggression and violence. You could argue that in the shooting and the recent MAX attack we are still seeing those results now.

Right now our country and our Congress is deeply divided. Our Divided States of America is a nation where hate speech has become acceptable.

And unless we take steps to heal our divisions we can only expect more violence, more mistrust and more hate.

At the same time, courtesy and consideration must come from both sides. Friendly speech must be backed by friendly action.

So let’s have some honesty:

This week we are seeing backroom deals that take aim to take healthcare away from millions of the poorest and most vulnerable Americans.

We see our hard-won progress snatched from us —without any consultation with Democrats, never mind compromise.

This is not respectful and it’s not the way to heal our country.

Which brings us back to Rep. Steve Scalise. The Louisiana Republican had a narrow escape from death and he still has a long way to go. From the bottom of our hearts we wish him a full recovery.

We also hope that he grows into a champion of comity in word and action, and inspire his colleagues to do the same.