Editorial: Let the Republicans Pay the Price, or We Will 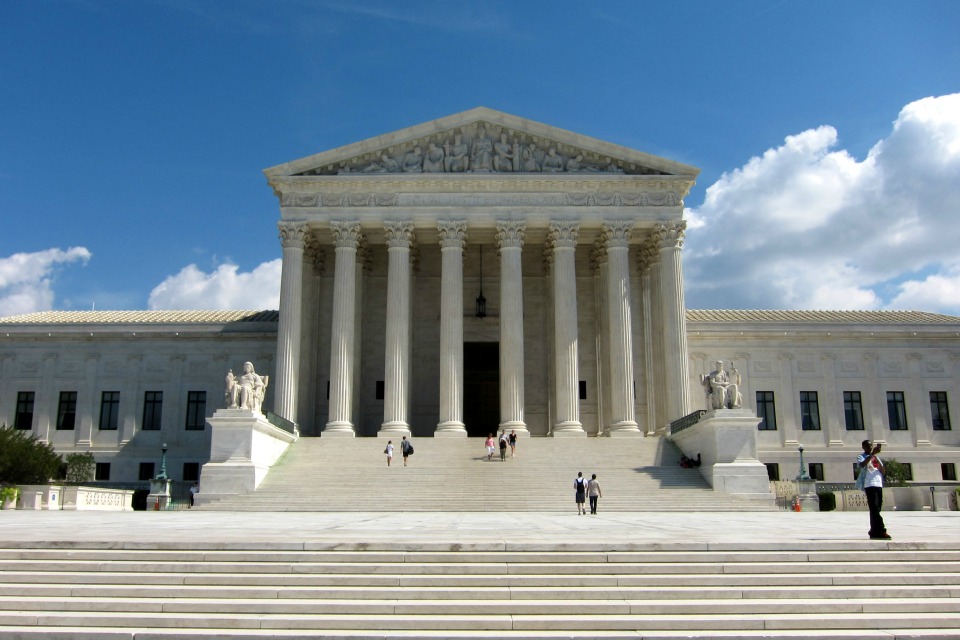 President Donald Trump has nominated Judge Neil Gorsuch to the Supreme Court, hoping to cement the Court’s extreme right-wing bias for a generation to come.

For almost a year Republicans refused to consider President Obama’s nominee, well-respected mainstream Judge Merrick Garland. Now Republicans are in a rush to confirm Gorsuch, one of the youngest nominees to the court at age 49.

Democrats must oppose this nomination. If they don’t what will be next? Republicans may never permit a future Democratic president to appoint a Supreme Court Justice. What they did to Judge Garland was unacceptable and must have consequences.

Neil Gorsuch is a judge who has supported efforts to defund Planned Parenthood and took the side of an employer who wanted to exclude contraception coverage from its healthcare plan; a man who hated his liberal high school so much he started a club called Fascism Forever. If Gorsuch is confirmed we can expect a right-wing extremist court for years to come.

Hats off to Sen. Jeff Merkley who has already promised to filibuster this nomination. Sen. Merkley says he will not vote for any nominee who is not Judge Merrick Garland. We hope every Democrat will join Sen. Merkley to insist that the Republicans find 60 votes for Judge Gorsuch—if they can.

The President has encouraged Sen. Mitch McConnell to use the ‘so-called’ nuclear option and change Senate rules in order to push through this appointment. That’s a bad precedent, but if Sen. McConnell wants to take that low road, then let him. Democrats may not be able to block this nomination for good, but they should not make it easy.

Let the Republicans pay the price for the last eight years of obstruction.