EDITORIAL: Mayor Hales, Make the Decision on the 48-Hour Rule 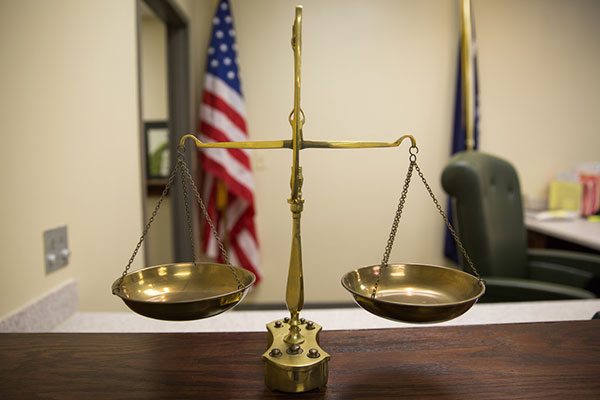 We place a great deal of trust in our police officers by allowing them to use deadly force in life or death situations. It is only right that we should hold them accountable for their actions.

If you or I were to shoot somebody, in self-defense or for any other reason, you’d better believe we would be arrested, handcuffed and taken to a police interview room to answer questions.

Yet when Portland Police officers shoot someone while on duty, or if a person dies in custody – as James Chasse did— they are allowed to disappear for 48 hours before they have to answer a single question.

U.S. Attorney General Loretta Lynch is in Portland Thursday. The Skanner News will be part of a media pool that will accompany her for part of her visit.

When the top law enforcement office is in town, we can assume the 48-hour rule for police accountability will be on the agenda – or should be.

The 48-hour rule is not police accountability. It is not justice. It is criminal.

We place a great deal of trust in our police officers by allowing them to use deadly force in life or death situations. It is only right that they should be accountable for their actions.

The Department of Justice settlement with the City of Portland was designed to remedy the Portland Police Bureau’s history of violating the civil rights of citizens. It clearly states that the city should remove the 48-hour exception.

By failing to get rid of the 48-hour exception, Portland is out of compliance with the 2012 civil rights settlement agreement. That’s according to the attorneys at the US Department of Justice. In fact, they say, the 48-hour rule violates settled case law.

Earlier this month U.S. Department of Justice lawyers met with Multnomah County prosecutors in an effort to get them on board. The prosecutors shouldn’t need a pep talk from the feds to help them understand why the 48-hour rule is wrong. Don’t they have a conscience to help them stand up for equal justice under the law?

The Police Officers union, to its shame, has fought every effort to hold police accountable for their actions. That’s not an excuse for the City to drag its heels.

Mayor Hales, if there is one more thing you must do before you leave office it is this. Tell Portland Police Bureau the 48-rule must go. And make sure it happens.