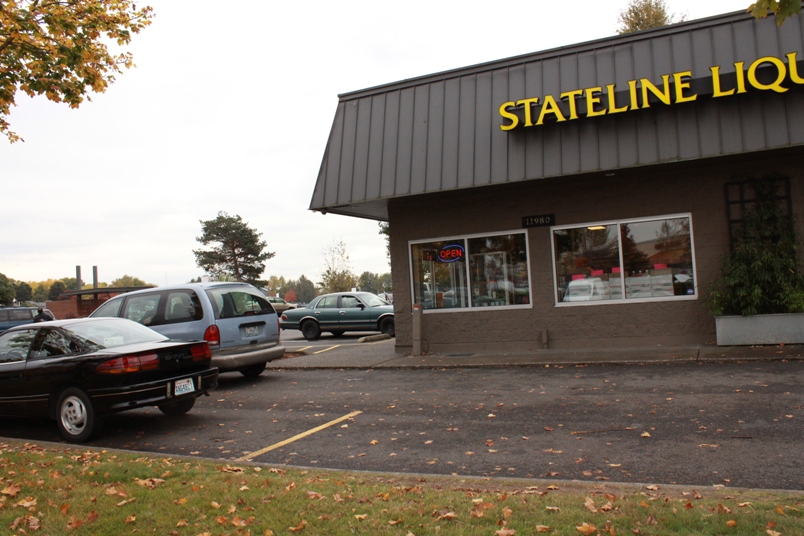 In 2011, Washington State privatized liquor sales after a record-setting, $20 million-campaign. Now the grocery industry is looking to repeat that success, with a liquor privatization initiative that is destined to hit the Oregon ballot box, in 2014.

Backers hope they can expand into the profitable liquor market by taking spirits sales out of the hands of the Oregon Liquor Commission. An Oregon initiative likely would propose increased funding for local law enforcement, education and human services, in an effort to gain widespread support.

We don’t have any objection to the idea in principle. Stores already sell wine and beer. And OLCC records show they mostly do it responsibly, avoiding sales to minors and visibly intoxicated people. Many of the stores which want to expand into spirits sales already are members of the OLCC’s Responsible Vendor program, and committed to training their staff to enforce the law. Customers would value the extra convenience. So why shouldn’t grocery stores sell bourbon or vodka?

We can see no good reason for the state to have a monopoly on selling spirits. The state should get out of the business of selling spirits and concentrate on enforcement, with its efforts focused on troubled licensees.

What voters should not support, however, is a repeat of the Washington fee hikes that saw the cost of spirits rise sharply after the initiative passed. Despite promises that increased competition would lower prices, the exact opposite has happened. A visit to Stateline Liquor at Jantzen Beach found that almost every car in the parking lot has Washington plates. Why? Spirits now cost far more in Washington than they did when the Washington Liquor Control Board managed the stores.

Lobbyists for the grocers and wholesalers say competition will eventually bring costs down. They say Washingtonians are just now starting to see incremental decreases. Wholesalers increased their prices as soon as the law passed. And because the initiative allowed for bulk markdowns on wine and spirits, the new law also puts small, local wineries and distillers at a disadvantage.

Oregon backers contend they are well-aware of the pricing issues. They say they are working to build efficiencies into an Oregon initiative that will prevent Washington-style price increases.

And in order to prevent disadvantaging small local distillers, industry advocates are considering creating a new specialty boutique license that would allow licensees to sell products from Oregon distillers. That plan also would provide funding for an Oregon distillers board, similar to the Oregon Wine Board.

Bottom line, The Skanner News believes that the concept appears solid in principle. However, backers should not forget critical funding for programs that support alcohol education and treatment programs. Liquor privatization must come with increased and sustainable funding to prevent and treat alcohol abuse and addiction.