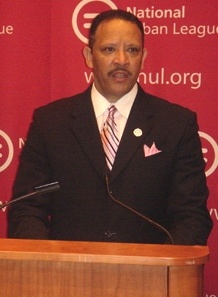 "The problem is not simply that Dr. Schlessinger used the 'n-word' repeatedly, though that is offensive enough," National Urban League President and CEO Marc H. Morial said. "Her comments to the caller showed a breathtaking insensitivity and ignorance about racial dynamics in the United States."

In responding to a caller who complained that her husband's friends and relatives use racial slurs and make racially demeaning comments, Schlessinger scoffed, "some people are hypersensitive." She noted that "black guys" use the n-word "all the time," and repeated the word several times for emphasis. But Morial noted that her most revealing comment was, "I don't get it. if anybody without enough melanin says it, it's a horrible thing, but when black people say it, it's affectionate. It's very confusing."

"As she said, she doesn't get it, and she is very confused about what constitutes racism," Morial said. "It's beyond comprehension that Dr. Schlessinger would consider Jade 'hypersensitive' for being offended by the use of the n-word. 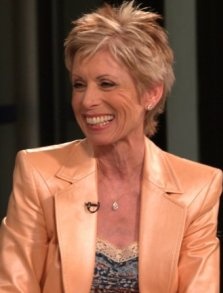 "We should be long past the point in this country where anyone should be advised to laugh off or ignore racist comments," Morial said. "I hope the Talk Radio Network agrees that we've had enough of negative racial attitudes, and drops the Dr. Laura show from syndication."


Tape of the exchange from Media Matters.