No Woman Should Die Giving Life

On Mother's Day, we shower women with flowers, cards and other expressions of love and affection. The holiday is a fitting reminder of the lifeline women extend to us all. But for far too many women, their own lifeline ends tragically.


Every day, 1,400 women and adolescent girls die while giving birth or shortly thereafter – one a minute. In a generation, 10 million mothers die, leaving 10 million families bereft. Nearly all of these deaths occur in Africa, Asia and the poorest countries of Latin America.
In the United States, dying in childbirth is rare. But for women in most poor countries, pregnancy and childbirth are leading causes of death and disability. In Africa, for example, one out of 26 woman risks dying of maternal causes.
The idea that mothers are strong, resourceful and ever-present is so ingrained that we tend to take them for granted. They're always there with that extra sweater, it seems -- offering hugs and support when we most need them. How easy to forget that mothers, too, need bolstering, as the data clearly shows.
An estimated 300 million women suffer from illness and injuries sustained during pregnancy and childbirth. Yet while maternal mortality remains one of the world's greatest health inequities, it doesn't have to be so. With the knowledge, technology and wealth we now possess, we should be able to ensure safe motherhood.
In 2000, leaders from 189 nations adopted the United Nations Millennium Development Goals to imp 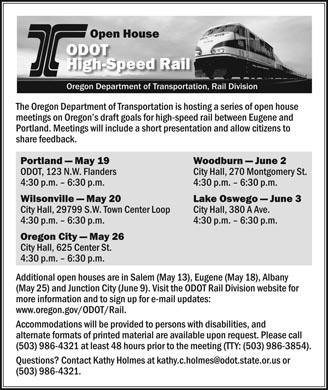 rove the well-being of people and our planet. Yet 10 years later, MDG 5 -- to improve maternal health -- lags furthest behind.
What would it take to make every pregnancy wanted and each childbirth safe? Well, it's not rocket science. We're talking about access to contraceptives and family planning; skilled birth attendance and, should things go wrong, emergency obstetric care; safe blood and antibiotics; and Caesarean sections. These simple things, which we take for granted, could save hundreds of thousands of lives every year.
The world spends approximately $12 billion a year on family planning and maternal and newborn health care, with developing countries providing the bulk of the total.
Doubling that modest investment would yield staggering results: a 70 percent reduction in maternal deaths and a 44 percent reduction in deaths of newborns. This is equivalent to an investment of $4.50 per person in affected countries—much less than the amount many people spend on gifts for Mother's Day. But for more than half a million women a year, it could mean the difference between life and death.
Let's use the occasion of Mother's Day to celebrate the health and lives of the women we love. And let's raise our voices for those who risk their lives during pregnancy and childbirth.