We Understand Your Anger About Police Violence

The board of the Mental Health Association of Portland do not endorse the tactics taken this evening by protesters in the streets of downtown Portland. We don't endorse violence in any form – verbal or physical, active or threatened, against persons or property. Simply being young, frustrated, over-educated or ignorant isn't a sufficient excuse.
But we understand the anger of tonight's protesters and we understand where it started.
It started on September 17, 2006 when three police officers, recognizing they had brutally beaten a man a fraction of their cumulative size, and in front of a dozen witnesses, began to lie to witnesses.
They said James Chasse was homeless. He was not. They said he had urinated on a tree. He had not. They said he was a drug dealer, that he had drugs in his possession. He was not, he did not. They said they knew him. They did not.
The American Medical Rescue team sent James to jail not to a hospital.
The jail nurse refused to admit him, ordered him taken to a hospital.
Two of the three policeman who beat James drove him to the farthest Portland hospital.
Then they let him die in the back of the squad car.
For the past forty-four months the city of Portland, represented by its City Council, its police bureau, and the police union, have stumbled through a public relations nightmare, thereby 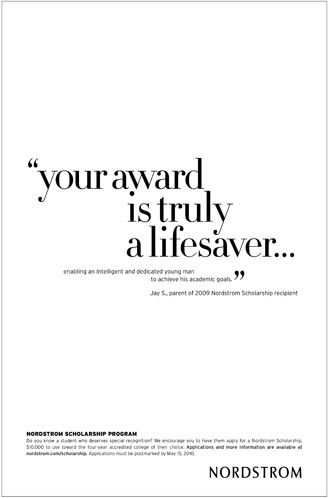 drawn out a travesty of justice. First they tried to blame the victim, then they blamed the mental health system, then framed 26 rib fractures as an accident.
What we wanted for James Chasse was immediate accountability; was justice. Left unsettled for three and a half years, the result is now out of the control of politicians and police, and into the hands of outliers. Add Aaron Campbell, an innocent man shot in the back while surrendering. Add Jack Collins, drunk, menacing and perhaps demented, shot by an officer acting alone and with questionable tactics.
Our organization is interested in the welfare of these men. Chasse had a diagnosis of schizophrenia before he was beaten by Kyle Nice, Chris Humphreys and Bret Burton. Campbell was held in a psychiatric hospital after a suicide attempt a year before he was shot in the back by Ron Frashour. Collins had a long history of alcoholism and mental illness.
He had confessed a crime in order to get some help just 11 days before Jason Walters shot him four times.
The board of the Mental Health Association of Portland holds the tonight's protesters entirely responsible for the damage they caused.
Every newspaper box, every window, every bump and bruise. Justice for them will be swift.
But we hold the City Council, the police bureau, and the police union entirely responsible for evading reform and thereby degrading the reputation and integrity of our police.
No wonder they're hated, resulting in both responsible and irresponsible citizen protests in churches, public rooms and, finally, in the streets.
Again, impunity is a poison to government – as deadly as hemlock. The anger is just a preliminary paralyzing symptom. Allowing two sets of rules, one for the police and another for everyone else, is irresponsible and shows a reckless disregard for the social infrastructure of our community.

Jason Renaud is the co-founder for the mental health association of Portland and is a candidate for Dan Saltzman's city council seat, No. 3.