Democracy, Disasters, and the Black Vote 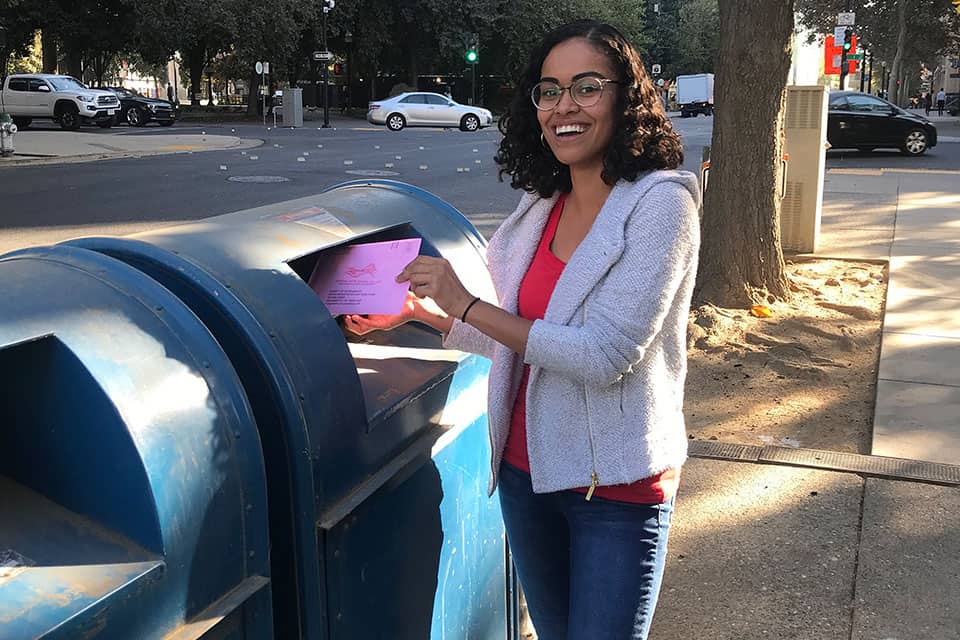 We all know that Democracy is under attack; that democracy is a system of government that is based on the concept of government for the people and by the people, inclusive of all the people and not just a few seeking to control everyone else. Such a government is based upon the electoral process we have in this country. It was that same electoral process that put Donald Trump in office as President of the United States and it was that same process that voted him out and Joe Biden in as president.

We have seen the efforts of some people using voter suppression methods in more than 21 states to undermine the electoral process in an effort to control voting. We have also seen the failure to block the election of the ethnically identifiable U.S. senators in the State of Georgia. Now, as we approach the November 8, 2022 midterm elections we see the enemies of democracy once again attempting to stack the ballots with those who share their belief in the Big Lie that Trump won the last election.

The recent disasters resulting from Hurricane Ian with the massive destruction of property and loss of life in states like Florida and the Carolinas, and the wildfires likewise destroying lives and property, have made the act of survival so important, that voting will appear to many as no longer important.

This must not be allowed to happen.

We must all vote no matter what it takes, and Black people, in particular, can not afford not to vote because we are always in the position of already being further behind than others. In the midst of this crisis, we must remind the president that it was the Black vote that turned his campaign from loser to winner. And it was the female Black vote in particular that made the difference.

If we stood in long lines and marched to get the Voting Rights Act of 1965, then we can endure some hardships in the midst of these disasters to be sure that our votes are counted. Those who bought the “Big Lie” that President Biden did not win the election, are counting on most of us not showing up at the polls on November 8, 2022. We are “We the People.” “We” are Democracy at work. We must not let others still our right to not only be heard but also to participate as guaranteed by the 13th, 14th and 15th Amendments to the U.S. Constitution.

Once again, the Black vote has an opportunity to determine the outcome of the November 8 general election. Let's not be the only people who don’t realize our strength.