Heartsick Waiting for Politicians to Act 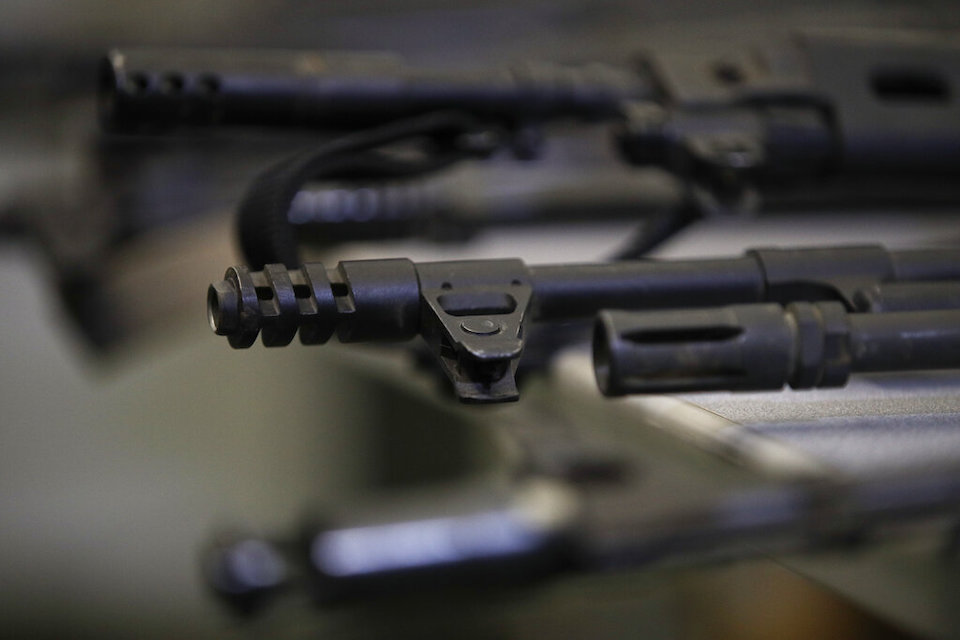 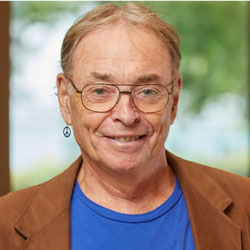 Dr. Tom H. Hastings, Coördinator of Conflict Resolution BA/BS degree programs and certificates at Portland State University, PeaceVoice Senior EditorYesterday I visited a gun store in North Portland, which is my neighborhood. I politely asked the fellow there to agree to stop selling assault rifles. He declined. I let him know my name, that I'd be back to ask again, and I left. There were assault rifles mounted on the wall for sale, so apparently he sells them now.

I told him I'd be back on September 22, which is the 94th birthday of Reverend James Lawson, Jr., America's first nonviolence trainer and one of the architects of the civil rights movement. I just want to honor Rev Lawson and also to participate in the many nonviolent events associated with Campaign Nonviolence.

Rev Lawson is featured in the Nashville episode of A Force More Powerful.

On the 22nd I plan to enter the store at about 3:30 p.m., again request that they take the lead and stop selling assault rifles, and then, if the answer is again no, I will let them know that I'm going to peacefully sit and invite a dialog about how we can begin to end the horrific slaughter being done with these weapons, obviously including schoolchildren. I will not leave except in the custody of police, under arrest.

If you might be interested in joining me, or in being a witness to what happens, please feel invited. My only hope is that this code of nonviolent conduct be followed by all who are there that day:

Kindly let me know if you might like to discuss any of this or join me either in simply being there or in offering nonviolent resistance by refusing to leave until they agree to stop selling assault rifles.

Tom Hastings can be reached at pcwtom@gmail.com.

Dr. Tom H. Hastings is Coördinator of Conflict Resolution BA/BS degree programs and certificates at Portland State University, PeaceVoice Senior Editor, and on occasion an expert witness for the defense of civil resisters in court.