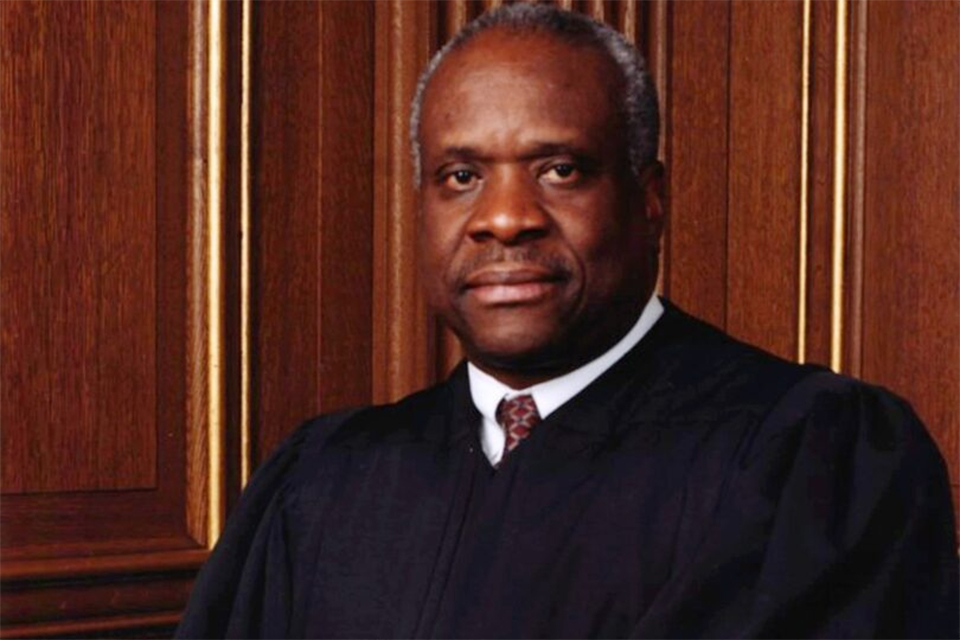 The Supreme Court not only abolished abortion rights in America with its June 24, 2022, decision but also ended any semblance of racial tolerance in the United States.

Former President Donald Trump’s Make America Great Again cry proved an easy to read between-the-lines moniker, but even that was seen as nothing more than the typical dog whistle – until now.

After the high court’s ruling, the MAGA crowd has become more emboldened.

“President Trump, on behalf of all the Maga patriots in America, I want to thank you for the historic victory for white life in the Supreme Court [June 24],” Illinois Republican Mary Miller told a cheering crowd during a rally as she stood next to the former president.

Running for reelection in the 15th congressional district, Miller received an invite from Trump to speak. Her camp attempted to deflect from her racist comment, stating that she misspoke and intended to say, “right to life.”

“Now do Plessy v. Ferguson and Brown v. Board of Education,” Cornyn tweeted at Obama following the 44th president writing that the court not only reversed nearly 50 years of precedent, “it relegated the most intensely personal decision someone can make to the whims of politicians and ideologues – attacking the essential freedoms of millions of Americans.”

Cornyn thundered what many in the GOP and the high court’s conservative majority have always whispered: a desire to overturn Brown v. Board of Education and resurrect the 1800s doctrine of “separate but equal” to re-establish racial segregation laws that inherently imply that Black people are inferior.

“In future cases, we should reconsider all of this Court’s substantive due process precedents, including Griswold, Lawrence, and Obergefell,” Justice Clarence Thomas wrote a day before abolishing Roe.

Thomas and fellow conservatives had struck down a New York law that restricted gun ownership. “Because any substantive due process decision is demonstrably erroneous … we have a duty to correct the error established in those precedents,” said Thomas.

The justice has gained the turncoat nickname, Uncle Thomas, from African Americans and others.

In the 1965 Griswold v. Connecticut case, the court voted 7-2 to strike down a law restricting married couples’ access to birth control.

The majority stated that such statutes are impermissible because they violate the right to privacy for citizens.

The cases of Lawrence and Obergefell respectively made same-sex activity and marriages legal.

Jim Obergefell, the plaintiff in that landmark case, called Thomas out in a nationally televised interview.

He noted that Thomas specifically named same-sex and contraceptive rights, in his opinion, omitting interracial marriage.

If the court overturned that law, Thomas’ marriage to Ginni, who is white, would face peril.

“He omitted Loving v. Virginia because it affects him personally,” Obergefell stated.

Striking a severe nerve, Thomas went a step further when voting to strike down New York’s gun law, even after more than 277 mass shootings have occurred in 2022.The Black justice invoked the disgusting Dred Scott decision, where then-chief justice Roger Taney cautioned that African Americans would have the right to carry firearms in public if the court recognized them as U.S. citizens.

“Even Chief Justice Taney recognized that public carry was a component of the right to keep and bear arms – a right free Blacks were often denied in antebellum America,” Thomas dared to assert.

Justice Stephen Breyer noted the “serious dangers and consequences of gun violence” against the Second Amendment.

He compared abortion statistics to soldiers killed during the Civil War.

“I join the opinion of the court because it correctly holds that there is no constitutional right to abortion,” Thomas wrote.

“Abortion is not deeply rooted in this nation’s history and tradition. It’s not implicit in the concept of ordered liberty,” he said.

“When you read Clarence Thomas’s concurrence, where he calls into question many other rights based on the fundamental right to privacy, remember that he testified unequivocally in his confirmation hearings that there is a right to privacy in the Constitution,” Goldman tweeted.