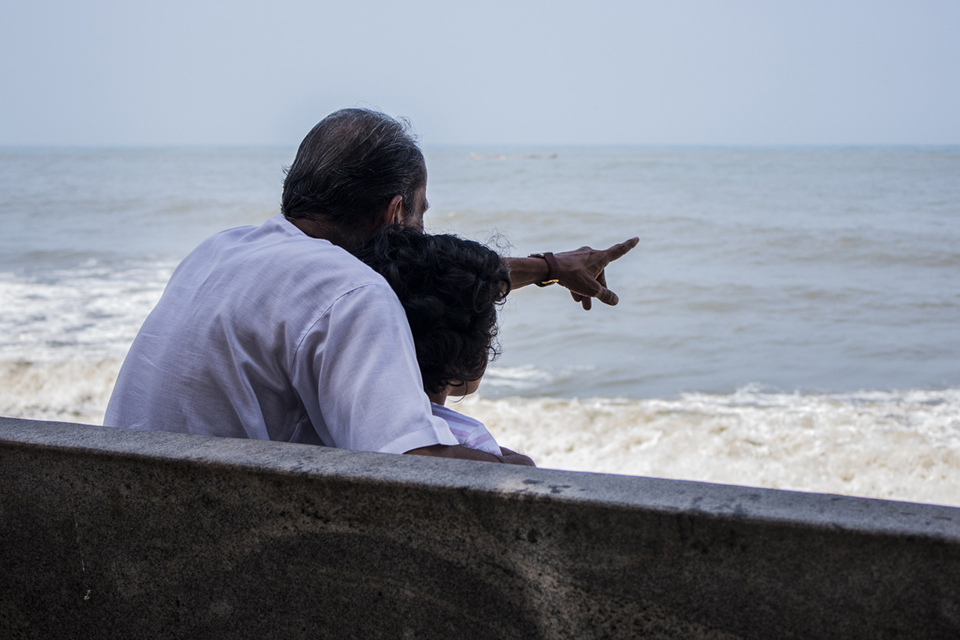 That policy wouldn’t have been put in place without the politicians, parties, and electorates that came together, voted, wrote legislation, and passed legislation in efforts to make slavery illegal and ensure that it would stay that way. The laws designed to do that were the 13th Amendment (abolition of slavery), the 14th Amendment (equal protections) and the 15th Amendment (voting rights).

And so if you wanted to “Make America Great Again” by undoing the Civil War and raising the Confederate Flag, all you would have to do is destroy these three laws.

And that is exactly what the Republican Party has set out to do. So far, they’re succeeding.

We’ve seen the party that literally raised and flew the Confederate flag while committing a coup last year destroy the Voting Rights Act and the 15th Amendment in court with 2 simple court cases [Shelby v Holder (2013) and Brnovich vs the DNC(2021)]. Hundreds of voter suppression laws followed. We just got voting rights, which means full democracy, 57 years ago.

We’re currently staring right at the destruction of the Civil Rights Act of 1964, the 14th Amendment and the protections from discrimination that come with them.  The cases against affirmative action, the so-called Critical Race Theory policies, the legislative attacks on gay and trans rights – they are all designed to reach SCOTUS where ultimately, they will be used to undo the civil rights we have fought for since the end of the Civil War.  It would really only take one of these cases to accomplish this goal, but the Confederates seem to be designing a case for every protected class.

The attacks on the 13th Amendment would likely come through what’s called the Fair Labor Standards Act and involve a community (or communities) that it can mobilize white Americans against. Here’s a summary: 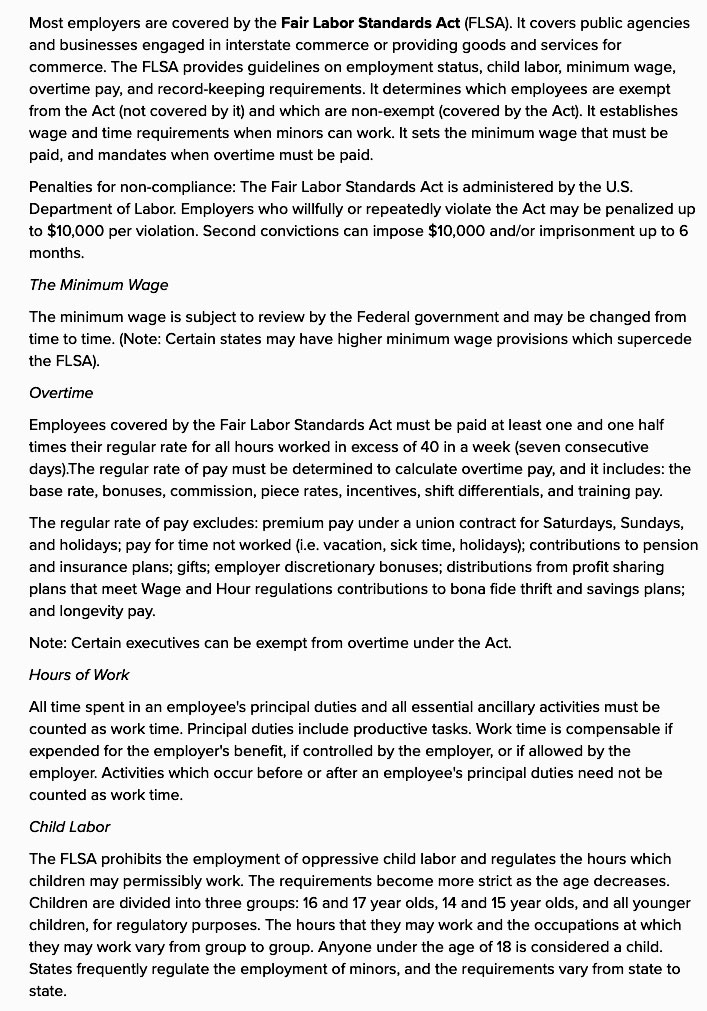 Black folks might be one target, but we are a multicultural society. Any marginalized community could be used to redefine slavery and revive its practice.

While it is unlikely that humans will once again be considered “property” under the law, a new 21st century standard we’ll call neo-slavery will likely involve free labor. The law that prevents the extraction of free labor is the Fair Labor Standards Act. This law established the right to a minimum wage.

Without a minimum wage, free labor can once again be pursued by business owners.

According to this recent lawsuit:

In exchange for the ARC [residential adult rehabilitation centers and adult rehabilitation programs] workers’ full-time labor, Defendant pays wages to the ARC workers that start as low as approximately $7 per week and may increase each week up to a maximum of no more than approximately $25 per week, well below the minimum wage required by the FLSA. As further compensation for the ARC workers’ labor, Defendant provides ARC workers with dorm-like sleeping arrangements, board in the form of food that is at least in part donated by third parties or purchased with ARC workers’ SNAP benefits, clothing that has been donated and would otherwise be sold in Defendant’s thrift stores, and rudimentary rehabilitative services, the value of which is far below the required minimum wage. ARC workers who complete the program often leave the ARC penniless and jobless, unable to survive economically in their communities … People applying to the ARCs who are unable to perform work for Defendant are ineligible to enroll in the ARCs.

The lawsuit also asserts that the employees are …

People who are unhoused or marginally housed, who are very poor, who have drug or alcohol addiction problems, who are entangled in the criminal justice system, and/or who suffer from mental illness.

While the Salvation Army has not issued a statement, they have previously argued that the people in their program are rehab participants and not employees, and so they don’t have to pay them minimum wage. In this case, unpaid labor would be considered legal if you call your employees something other than employees if the courts rule in favor of the Salvation Army.

And so while neo-slavery might not present itself with the same levels of violence and devaluation of human life that chattel slavery exhibited – it is still attempting to resurrect itself through the party that flies the Confederate flag. As a result, we’ll have to unfortunately ask ourselves: “How much slavery is too much slavery?” And we need to answer another question: What do we do if the courts say, “Let’s find out.”

Originally published on The B|E Note.