We Need Some New Farmers! 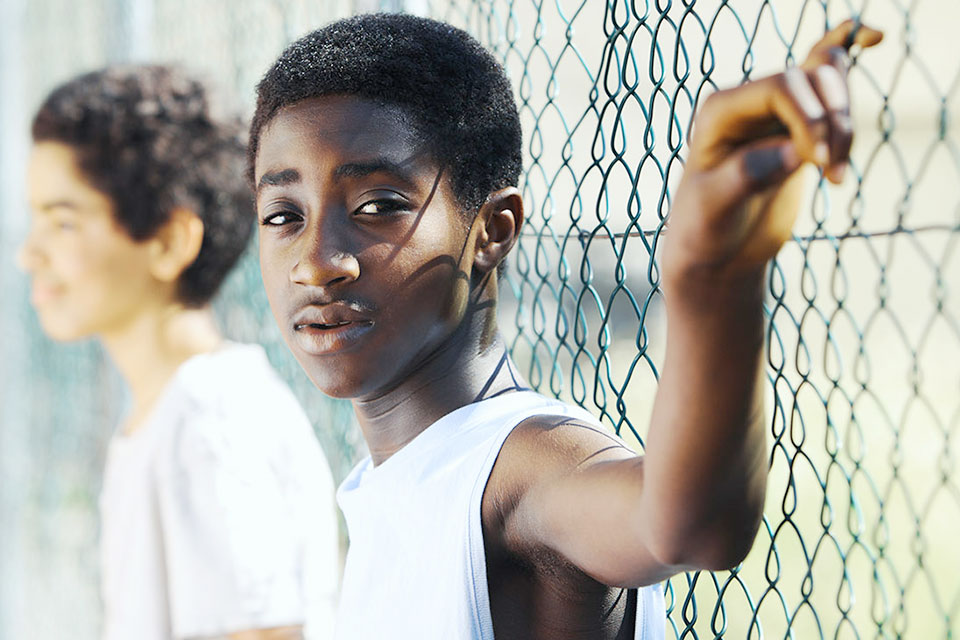 Black History comes in chapters, but the best of it is unwritten and cultural. It has always been how we do, what we do, when forced to do it that makes the Black experience unique.

Long sentence, but you get the message!

During and before the “Modern Age,” we as a people had a footprint in two worlds. One was urban; the other was rural or agricultural. The Modern Age ushered in technological innovations, scientific discoveries, and the like. Opportunities in the city drew us from the farm.

One advantage of having a presence in two worlds was that our children were exposed to the best of everything. “Student or Foreign Exchange” programs were prevalent among privileged children, but we had our own low-budget exchange program.

We called it “Going to the country for the summer,” and it worked.

That transfer program also worked for rural kids who got a chance to go to the city. The unofficial Black Exchange Program made us better. Much better.

This idea came to mind lately when I talked to a friend, Deacon Charles Johnson. He hipped me to some history I was clueless about. He told me that he had been a member of the New Farmers of America. The Indiana University Library records lend an enlightening synopsis.

“The New Farmers of America (NFA) began as a national organization for African-American farm youth in 1935 to promote agricultural leadership, character, thrift, scholarship, cooperation, and citizenship. This organization served its members for 30 years providing experience in leadership and education in the agricultural field.

Programs and contests designed for the organization awarded youth for achievement within the NFA and their community. In 1965 the NFA merged with the National FFA Organization. At the time of the merger, the NFA consisted of 1,004 chapters in 12 states and over 50,000 members.”

Owens was the first Black person to graduate from Kansas State University. His personal and professional papers are in the KSU library archives. Sargent was a graduate of Auburn University. He was killed in a car accident in 1936 in Louisiana.”

Interestingly enough, instead of sporting the cross-section of an ear of corn, like the FFA badge, the NFA used the outline of a cotton boll. Their colors were black and gold with NFA on the emblem. Although picking cotton is now seen as a duty of drudgery and discrimination, the NFA held it out as an aegis of pride.

This newfound nugget bolstered an idea that came to me 20 years ago. We need an active and viable program that encourages the exchange of 10-15-year olds and swaps the city life for the “country life” for at least a few weeks each year.

It irks me that too many children in this community have an outlook on life limited to a five square mile area near their residence. We could reduce crime and a lot of depression by broadening horizons.

Yes, lots of our kids have not been diagnosed but live with depression.

You can’t be on social media all day, dreaming about life, when you got chores and fishing to do. And nowadays, no one depends on technology as much as farmers. Rural residents learn to become their own veterinarians and mechanics. They do their own plumbing, masonry and electricity, and so much more.

The Black Exchange system I want to see would expand our knowledge base. The more we know about people, places, and possibilities, the more we enhance our outlooks, opinions, and opportunities.

We used to have a natural exchange system in place, but we have lost our sense of community, strong family ties, and a sense of adventurism.

We gotta get back to our cotton-picking minds. Recreate the New Farmers of America culture or join the FFA!

Vincent L. Hall is an author, activist, and an award-winning columnist.