Black America Deserves Its Fair Share of the American Dream 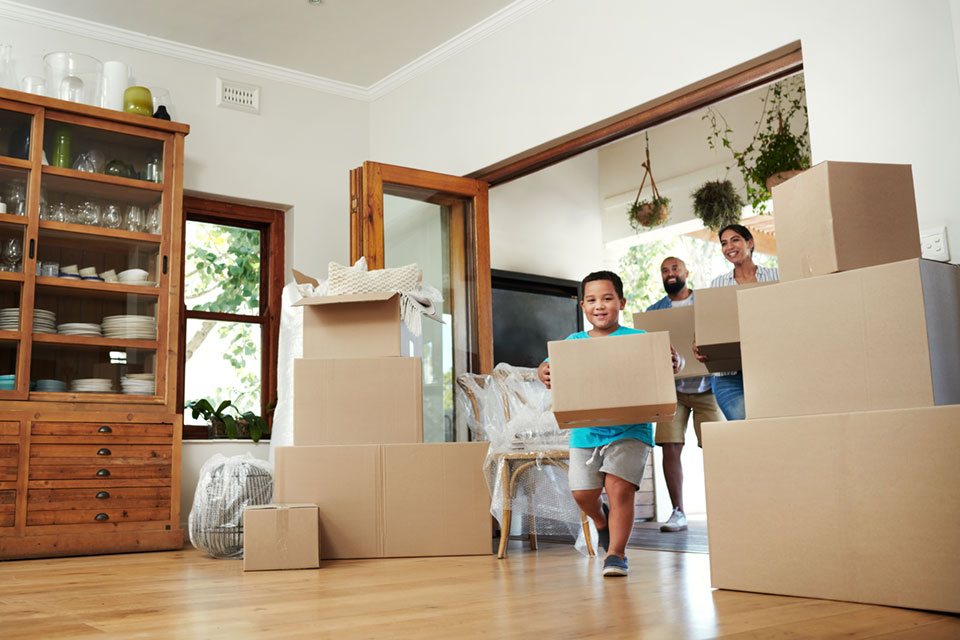 Regardless of locale, profession, or income, every family needs and deserves a home. But for many – especially Black Americans and other people of color — finding and maintaining affordable housing is increasingly difficult. New research documents not only escalating rental costs, but how Black American efforts to buy affordable homes are blocked by high denial rates nearly double that of white consumers.

While it is encouraging that this new research documents real-life bargains and locales to access the American Dream of homeownership, mortgage lenders must clearly account for their reasons to deny Black Americans owning their own piece of America. The longstanding racial homeownership gap is today only 43% for Black households – 30% less that of white households at 3%. Further, as long as Blacks are forced to struggle with rising rental costs, these same families are denied the housing cost containment of a fixed-rate mortgage, as well as family stability, and the wealth-building that accrues to homeowners.

Despite unprecedented federal housing assistance during the pandemic, a report by Harvard’s Joint Center for Housing Studies (JCHS) finds stark racial and income divides in its analysis of the nation’s rental market. Nearly a quarter of Black renters were behind on rent in the third quarter of 2021, as well as 19% of Hispanic renters. By contrast, the share of white renters in arrears was half that: 9%.

“This disparity reflects long-term discrimination in labor markets that has consigned many households of color to low-wage jobs in the service industry,” says Chris Herbert, Managing Director of the Joint Center for Housing Studies (JCHS). “And this sector suffered the most drastic employment cuts over the past two years, which has only compounded existing inequalities.”

The term, ‘rental affordability’ is a ratio of monthly housing costs as a percentage of household income. Researchers, lawmakers and other housing stakeholder groups, consider affordable rent to cost no more than 30%. For homeowners, this ratio must also take factors other than the mortgage payment into consideration. Property taxes, homeowner’s insurance and the required private mortgage insurance for small down payment home purchases, must also be included in the calculation.

But with low rental vacancy rates in most metro areas, rental increases are widespread, and ‘affordable’ rentals are in short supply. The number of units renting for less than $600 fell by 3.9 million between 2011 and 2019, the JCHS report found. Additionally, 17.6 million rentals—40 percent of the nation’s supply—are located in areas with at least moderate risk from threats caused by climate change. And the 7.2 million renter households headed by a person age 65 and over is expected to continue rising over the next two decades.

“Given that people of color are more likely to have lower incomes and to rent rather than own their homes, the geographic concentration of rental housing helps to perpetuate patterns of racial and socioeconomic segregation,” noted Whitney Airgood-Obrycki, a JCHS Research Associate and lead author of the new report.

A transition to homeownership can be key to containing family housing costs. Other recent research documents how affordable homeownership is still possible for moderate-income families. 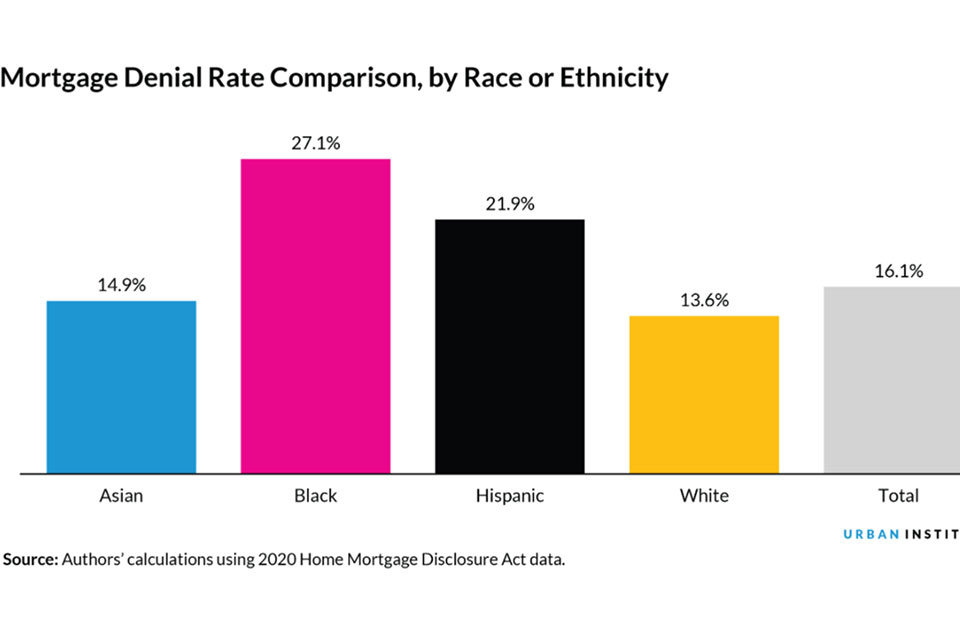 In its 2022 Rental Affordability Report, ATTOM, curator of a national property database, found that paying a monthly mortgage on a median-priced home is more affordable than the average rent on a three-bedroom property in 666, or 58 percent, of the 1,154 U.S. counties analyzed for the report.

“[H]ome ownership still remains the more affordable option for average workers in a majority of the country because it still takes up a smaller portion of their pay,” said Todd Teta chief product officer with ATTOM. “For now, though, rising wages and interest rates around 3 percent are enough to offset recent price runups and keep ownership on the plus side of the affordability ledger compared to renting.”

In general, according to ATTOM, homeownership is the most affordable in the Midwest and in the South. Moreover, many of these areas are already home to large numbers of Blacks and other people of color.

But as long as mortgage application denial rates disproportionately impact Blacks, Black homeownership will continue to lag behind the rest of the nation. Now, while interest rates remain low, Blacks are being locked out of cost-savings enjoyed by others and the resulting wealth growth. 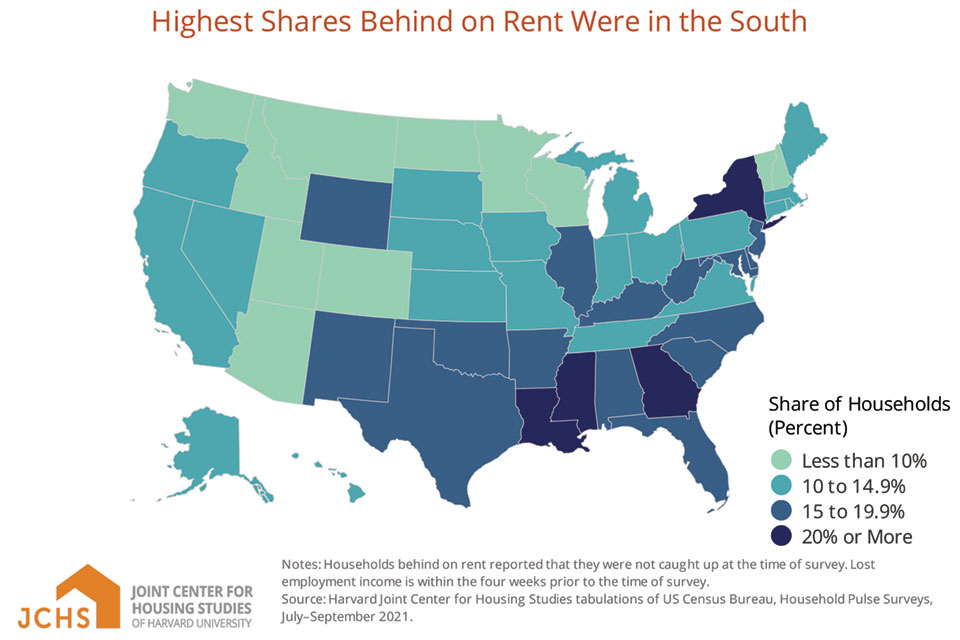 The Urban Institute’s new analysis of the annual Home Mortgage Disclosure Act compares the race and ethnicity of those denied mortgages in 2020 for purchase loans as well as home improvement and refinance loans. In each of these loan types, the largest gaps in denial occurred between Blacks and whites. In home improvement loans, 63% of Blacks were denied compared to only 39% for whites. Similarly, nearly a quarter – 24.5% of Blacks were denied home purchase loans, while the corresponding number for whites was 13.4%.

Instead of being locked out, it is time to bring the benefits of home equity and wealth-building to more families. Black America must have its fair share of the American Dream.