State is Painting Lipstick on Its One-of-a-kind, Long-term-care Law 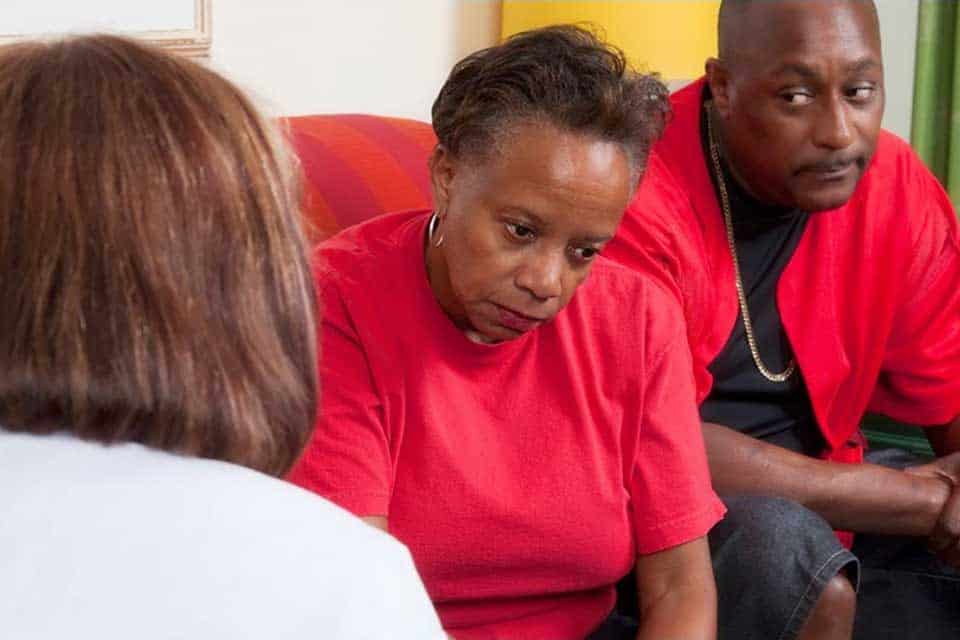 The more people hear about Washington’s coming long-term-care law and payroll tax, the less people like it — and for good reason.  A class-action lawsuit has been filed against it, an initiative is being pursued, and Idaho sent the state a cease-and-desist order concerning the law that impacts workers who live in other states.

Starting in January, the unpopular law imposes a stiff new tax of 58 cents per $100 earned for every worker in the state, with no earned income cap. The money will go to a new state program, called the WA Cares Fund, providing limited long-term-care services, whether participants ever need them or not.

There’s more not to like than the tax. Lawmakers and officials have concerns about program solvency and are already talking about the possibility of raising the tax or cutting program benefits. And the benefit is paltry at $36,500 — enough to pay for a little more than three months in a nursing home.

Need for long-term care is not universal

It’s true that Washingtonians need to plan for their long-term care needs, just like other aspects of life. When that doesn’t happen, Medicaid is often used, and more and more people in our graying population are tapping this limited safety net to avoid using their assets or kids’ inheritance on their long-term care.

But Medicaid is a state program created to provide for people who are in need: It is not a health or long-term-care plan for the not needy.

Remember, not everyone needs long-term care, and as the state itself explains some will only need it in a limited way, will get it from family caregivers and many for only a short time. Oftentimes, another investment will seem wiser than long-term-care insurance for an individual.

And taking away more of workers’ income makes it harder to have investments or savings.

Heck, this regressive tax makes it harder for low-income people to put food on the table.

For the many of us for whom long-term-care insurance is a smart bet, keeping regulation and government competition away from the private market will help it provide the kinds of insurance consumers seek. Offering workers an incentive for having such a plan and decreasing the state’s burden could also help.

The law says that “seniors must rely on family care and spend their life savings down to poverty levels in order to access long-term care through Medicaid.”  Some state lawmakers want to make people more dependent on the government.  But shouldn’t we try to rely on ourselves? Shouldn’t we use our life earnings, when possible, to pay for things we need? Suggesting otherwise is foolish and takes away funds for those who are in true need.

House Republicans are talking about trying to repeal the Democrat-backed law that has turned out to be so unpopular among people of all political stripes. That’s because the law imposes some glaringly unfair provisions, such as the need to pay in for 10 years to benefit, which means a lot of people older than 55 will pay in but get nothing back.

Washington workers who live out of state and temporary workers are also out of luck. The benefit is not portable, which means that if you move out of the state for retirement (or for any reason) you will be cut off, regardless of how much you’ve paid in.

The state’s marketing tries to convince the public that this first-in-the nation program solves the long-term-care problem here and offers peace of mind to individuals. But it doesn’t. There’s a reason why this social program is the first in the nation of its kind. It’s not an attractive solution.

Cynically, the state is trying to appeal to generous Washingtonians by suggesting this program shows care for the elderly who are without other options for funding their long-term care. But does it? Is taking money from low-income wage earners today to give to a high-wealth retiree really compassionate? Absolutely not.