Letter to the Editor: About the UN Climate Change Conference 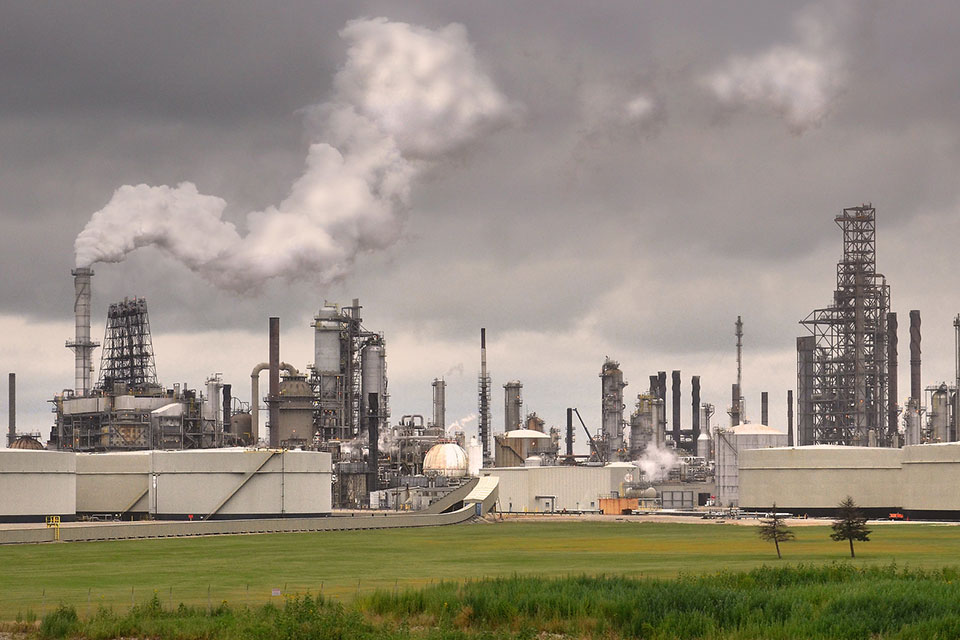 The 26th UN Climate Change Conference begins on Halloween. We should be frightened.

So far global leaders have failed to take the action necessary to avert climate disaster. Oregon leadership is scant better. The Climate Protection Program, designed to clamp down on statewide greenhouse gas emissions, proposes to exempt the six largest GHG emitters in the state. That’s right. Gas-fired energy plants will not be part of the program. The gas industry says it’s doing enough already. Where have we heard that before?

DEQ argued that the climate-damaging energy, if subject to regulation, would simply be marketed outside the state where DEQ couldn’t touch it. They punted the issue to the legislature, which failed to close the loophole. These failures serve to preserve a status quo that no one believes in and no one wants—except the purveyors of fracked gas.

Gas-fired plants also dump significant pollution into rural communities that tend to be less wealthy and less white. Fossil fuel combustion is estimated to have caused one-fifth of all global deaths in 2018. Particulate matter is the chief culprit. It’s also a chief constituent of what’s pumped out of the stacks in disproportionately poor and BIPOC communities. This gives the lie to the official lip service to climate justice.

The rules for the Climate Protection Program will be finalized in December. DEQ still has a chance to take the bold action needed and reverse its decision to exclude gas-fired plants from GHG regulation.