COMMENTARY: Miles to Go Before We Rest 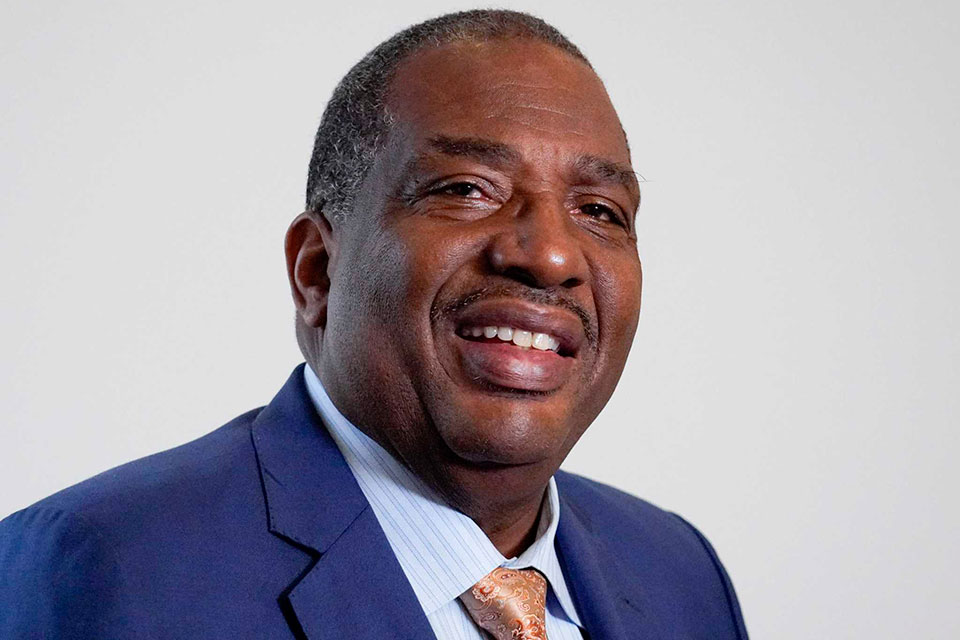 For members of Texas Legislature and those who work in its orbit, the days since the 87th Regular Session ended on Memorial Day have been anything but a summer break or a return to our lives as part-time lawmakers. During this period, myself along with Democrat colleagues, have traveled to the nation's capital twice. And we've all traversed the roads from Austin to home like the Regular Session never ended. For what? It's because the Governor and fellow legislators insist on passage of a bill that will in the opinion of many, make it harder for people who do not agree with or vote for them to cast their ballots. Since SB7 was denied passage on the last night of Regular Session, my Republican colleagues have offered a new version, SB1; during the 1st Called Session that they swear makes it easier to vote and protects against alleged, widespread voter fraud (see Big Lie!).

While SB1 dropped previous provisions that would have allowed elections to be overturned on unsubstantiated claims that votes were illegally cast, it still creates numerous barriers that could discourage people who assist the disabled or seniors to navigate the voting process. And while others inside a vehicle with a voter who is provided curbside service will not have to get out - as under SB7, anyone unrelated who drives three or more people to a polling site will still have to complete a new form to submit to election workers. During the trips to Washington D.C., Texas House and Senate Democrats have met with Vice President Kamala Harris, Senate Majority Leader Chuck Schumer, House Speaker Nancy Pelosi, House Majority Whip James Clyburn and Senator Joe Manchin, as well as Texas House Democrats Eddie Bernice Johnson, Al Green, Sheila Jackson Lee, Marc Veasey and other Caucus members.

Our goal was to provide intimate detail about a bill that would criminalize state and local election workers for manufactured violations, while allowing energized poll watchers to potentially intimidate and violate voter's privacy. We stated our case to Schumer, Manchin and Senator Amy Klobuchar that Texas needs Congress to pass HJR 1, the For the People Act that among its provisions, would eliminate gerrymandering that allows majority party politicians to create non-competitive districts for themselves, while fracturing or packing the voting bases of their opponents. We've implored the U.S. Senate to pass HR4, the John Lewis Voting Rights Advancement Act, which would restore preclearance requirements for changes to election laws in states like Texas and others that have a history of voter discrimination. Although there are no guarantees that the Senate will soon take action, what has occurred is that the plight of Texas Democrats and those in Georgia and Arizona have been nationalized by broadcast and print media.

In recent weeks, members of Congress have taken the mantle borne by Civil Rights luminaries, the likes of John Lewis and joined supporters in peaceful protest at the U.S. Capitol. Two weeks ago, Bishop William Barber locked arms with Texas clergymen to bring the Poor People's Campaign to the Texas Capitol. And this weekend will witness a "Selmastyle" march of 30 miles from Georgetown to Austin over four days under the Texas sun; all to protest Republicans' national plan that would allow the party that has lost both houses of Congress and the White House over the last two elections to hijack power and further entrench the partisan, status-quo agenda of an empowered few. The Poor People's Campaign plans rallies across the country in coming weeks to raise the temperature on those who stand in the way of progress and for whom "Liberty and Justice for All" are only words on a parchment that no longer fits their narrow vision for America. The next rally takes place Monday and Tuesday in Washington D.C. More urgent than defending the right to vote is the resurgence of a more deadly strain of COVID-19 and the unwillingness of some to take action. The White House reported that Texas, Florida and Missouri are home to 40 percent of new cases nationwide. Meanwhile, the Governor fiddles with another Special Session while COVID's fever has reignited. Voting has always been a political issue. It's another thing to play politics with people's livelihoods. It's yet another to play with people's lives.

Royce West was first elected to the Texas Senate in November 1992. He represents the 23rd Senatorial District on behalf of the citizens of Dallas County.