Letter to the Editor: About the South Park Blocks 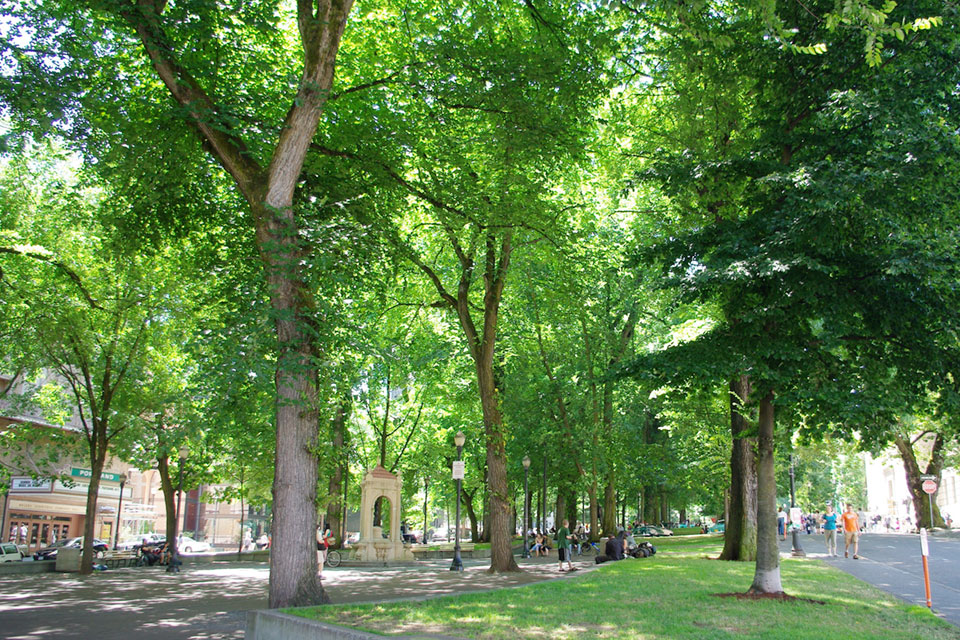 The Skanner carried an article from American Forests, the country’s oldest conservation organization, naming Portland as being the second worst city in the country for tree inequality. Neighborhoods where communities of color live have significantly fewer trees than white neighborhoods. The benefits of a large tree canopy include cooler temperatures and cleaner air.

At the same time that this study is coming to Portlanders by means of The Skanner, our City Parks Bureau is bringing to the city council a plan for redoing the South Park Blocks in the center of downtown. This plan calls for spending $46 million for what they call activating the park, which includes a new bike path for downtown cyclists. This is happening when it is clear that Portland's Eastside is parks deficient.

Portlanders from all neighborhoods enjoy the wonderful canopy of old elms when they go to the Art Museum, Historical Society or the Oregon Symphony. The splendid environment of the South Park Blocks provides a place for strolling, enjoying the Rose Garden and sitting on a bench to visit with a friend. The trees and greenery help mitigate the impact of climate change. This refuge is endangered with a master plan which significantly reduces the number of trees. We don’t need a place with more bikes, electric bikes and scooters flying by.