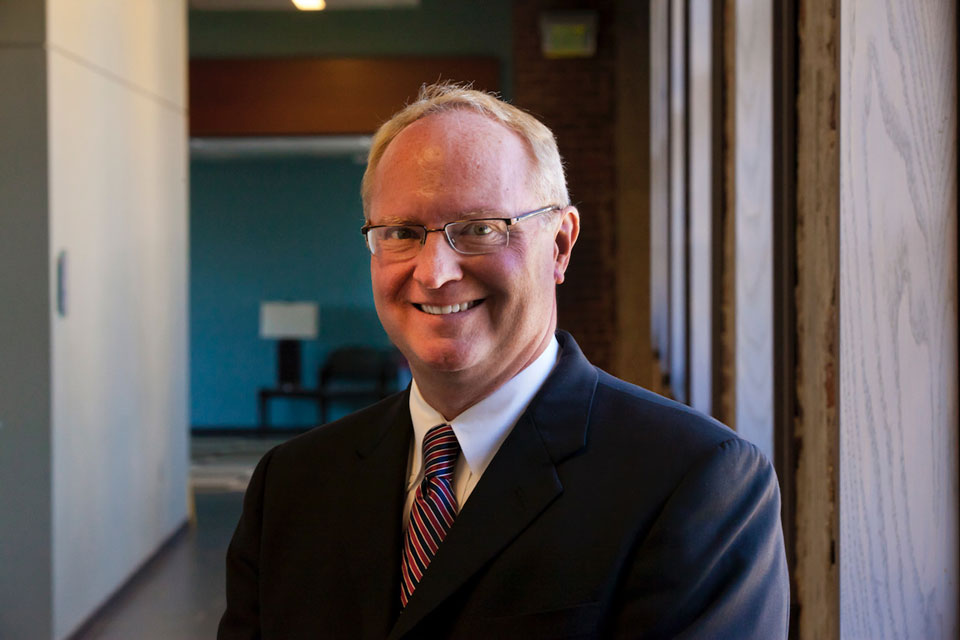 The Oregon state legislature is considering a measure that would create a Prescription Drug Affordability Board with the authority to set upper limits on what a particular medicine can cost.

At a time in which chronic diseases like diabetes, cancer, and heart disease are hitting African-Americans, Latino-Americans and Native Americans disproportionately, a move like the one Oregon is contemplating will only make it more difficult for patients to be assured of access to the medicines they need and will undermine the essential research into new, more effective treatments for serious health conditions.

The notion that extreme measures are necessary to address drug prices is based on a pair of false premises. First, spending on prescription drugs is a relatively small piece of the nation’s overall healthcare costs. Spending on drugs, for example, is about a third of the costs generated by hospitals for the care they provide, and hospital spending is increasing at a faster rate. More to the point of consumer costs, though, it is true that patient out-of-pocket spending at the pharmacy counter has been going up. That has less to do, however, with pharmaceutical retail prices and more with health insurance plans that are placing a greater cost-sharing burden on their enrollees. Deductibles and out-of-pocket minimums are rising as health plans look to strengthen their own bottom line.

Further, pharmacy benefit managers (PBMs), the middlemen hired by public and private employers to curb their drug costs, have been found to use restrictive formularies that force patients to use more expensive drugs that offer larger rebates to the PBMs. These are problems that won’t be addressed by government caps on retail drug prices, and the proposed bill lets bad actors opt-out of the upper payment limit. Worse yet, there’s no guarantee that costs will go down for consumers.

What this will do, though, is perpetuate a harmful trend for Oregon’s communities of color.

We’ve already seen in the past year that Black, Latino and Native American citizens are more likely to get sick from COVID-19 than whites and more likely, as well, to die from the virus. This is not, by any means, a new phenomenon. African-Americans in the state, for example, have higher rates of diabetes, chronic heart disease, asthma, and stroke than whites. Without access to effective medications, too many people are going to suffer from these diseases and too many are going to die before they should.

'A leap into the unknown'

What Oregon’s legislation is contemplating is essentially a leap into the unknown, rolling the dice that unprecedented government price setting won’t have an adverse effect on drug supply and accessibility. If they’re wrong, and economic laws of price and supply suggest there is a good chance they will be, some Oregonians are going to be paying a very steep price for this avoidable error in policymaking.

Creating a state board to set prices for prescription drugs is akin to using a sledgehammer for a job requiring a screwdriver.

If legislators really want to decrease healthcare cost burdens for their constituents, they could follow the lead of other states in containing out-of-pocket costs and requiring PBMs to direct their negotiated savings from pharmaceutical companies to consumers at the pharmacy counter. For some reason, PBMs are exempt from this bill.

We do, in fact, have an ongoing health crisis in this country defined by continuing high rates of chronic disease and disparities in care experienced by some communities. The Oregon state legislature’s prescription drug price setting proposal will do nothing to address this crisis and will likely just make it worse – in the midst of a pandemic—particularly for communities hardest hit.

Kenneth E. Thorpe is a professor of health policy at Emory University and chairman of the Partnership to Fight Chronic Disease.