You Are Not an Imposter 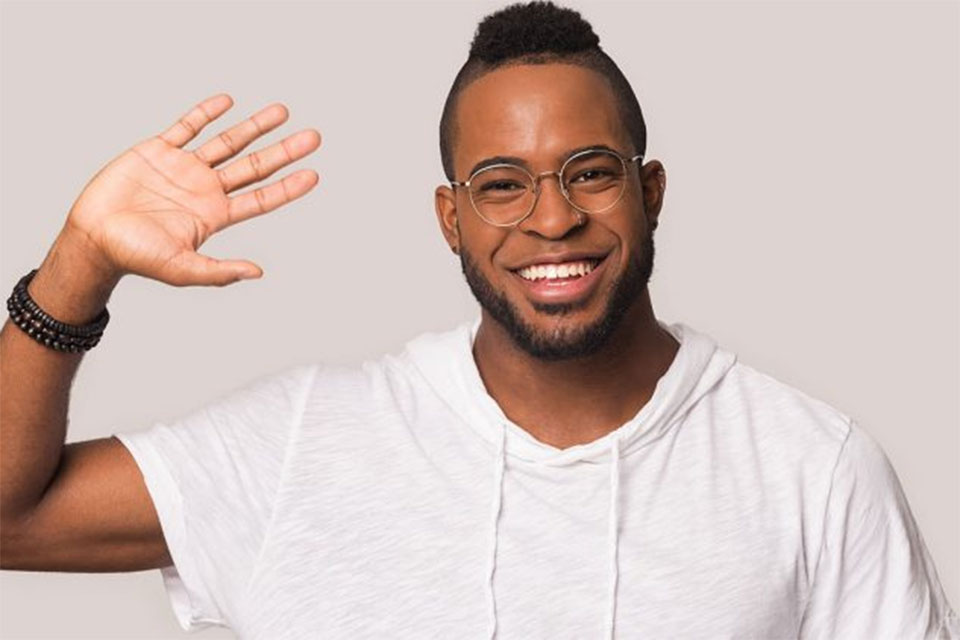 I’ll never forget the first day of my PhD program. As I listened to others in my cohort, I was blown away by their intellect and accomplishments. I felt I didn’t belong and secretly, I was waiting for the program to tell me that they made a mistake in my admission. No matter what I had done, I felt that someone was going to find out that I wasn’t as capable and intelligent as the others.

The provost of the program then led a discussion on a term I wasn’t fully aware of but totally described what I thought about myself in that moment. I thought I was experiencing the “Imposter Syndrome.”

As she further elaborated on this term, others began to share their own feelings of inadequacy. Although men experience this, it is discussed more commonly for women.

What is imposter syndrome?

So many of us go through the daily motions in our lives feeling that we don’t belong or deserve to be there. As I grew in my knowledge of myself and what God says about me, I began to understand that this way of thinking is detrimental. This is a mindset that must change. It does not serve us well or those around us.

In a recent Harvard Business Review article, authors Ruchika Tulshyan and Jodi-Ann Burey state, “Imposter Syndrome,” or doubting your abilities and feeling like a fraud at work, is a diagnosis often given to women. “But the fact that it’s considered a diagnosis at all is problematic.”

The concept, whose development in the ‘70s excluded the effects of systemic racism, classism, xenophobia, and other biases, took a fairly universal feeling of discomfort, second-guessing, and mild anxiety in the workplace and pathologized it, especially for women.

“The answer to overcoming imposter syndrome is not to fix individuals,” they continued, “but to create an environment that fosters a number of different leadership styles and where diversity of racial, ethnic, and gender identities is viewed as just as professional as the current model.”

For many of us, we have felt that there was something wrong with us instead of realizing that often our environments reinforce our ideas about value and worth.

Our validation must come from God. 2 Corinthians 3:5 (International Standard Version) says, “By ourselves, we are not qualified to claim that anything comes from us. Rather, our credentials come from God.”

When we are doing the work that we have been called to do or lead, realize that God qualifies us. There are many examples in the Bible of those being called by God who felt less than qualified.

In Exodus 4:1-17, “Then Moses answered the Lord, ‘But suppose the Israelites do not believe me and will not listen to what I say. What shall I do if they say that you did not appear to me?’ But Moses said, ‘No, Lord, don’t send me. I have never been a good speaker, and I haven’t become one since you began to speak to me. I am a poor speaker, slow and hesitant.’ 11 The Lord said to him, ‘Who gives man his mouth? Who makes him deaf or dumb? Who gives him sight or makes him blind? It is I, the Lord. 12 Now, go! I will help you to speak, and I will tell you what to say.’”13

14 “At this the Lord became angry with Moses and said, ‘What about your brother Aaron, the Levite? I know that he can speak well. In fact, he is now coming to meet you and will be glad to see you.’”

Moses is an example of what many of us face — we question God for the opportunities and doors that open for us. We are unable to see our power and begin to rely on the beliefs and comments that others have said about us.

Instead of being aware that God will bring it to pass through us, we rely on our strength.

With God, all things are possible (Matthew 9:26) but we cannot do it alone. Romans 8: 37 NLT says, “No, despite all these things, overwhelming victory is ours through Christ, who loved us.”

Stop turning things down that were meant for you because of a belief that you are not capable. God called Moses and yet, he was more confident in Aaron’s abilities than his own. You are not an imposter. You are made in the image of God. You have gifts and talents. You have a purpose. Seek God’s guidance for your calling and journey. It is time to walk into it.

Dr. Froswa’ Booker-Drew is the Founder and CEO of Soulstice Consultancy, Specializing as a Partnership Broker and Leadership Expert for companies and organizations to thrive with measurable and meaningful impact. She also is the VP of Community Affairs and Strategic Alliances for the State Fair of Texas.