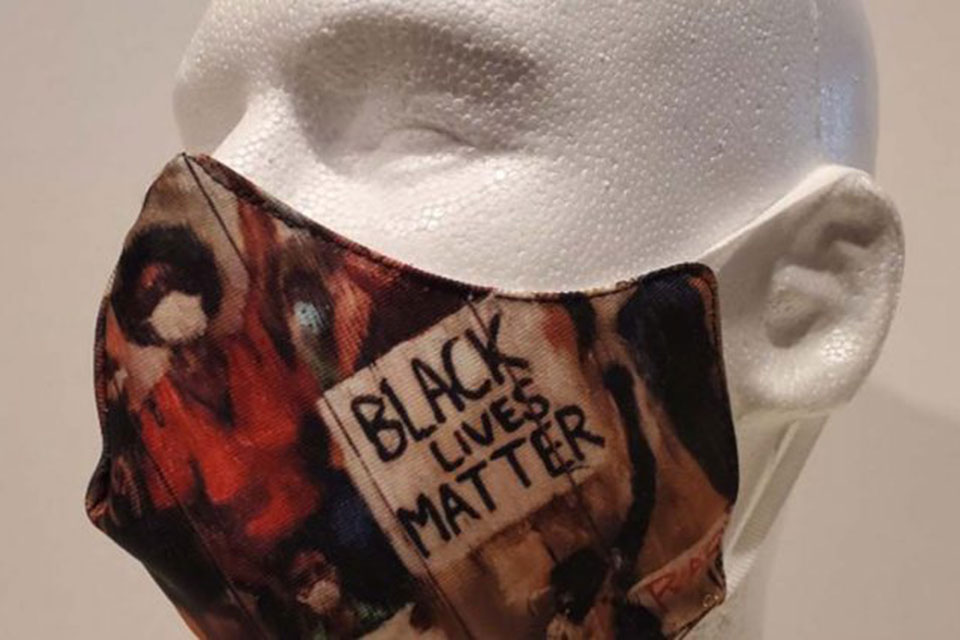 Donofrio, a 13-year education veteran, was banned from teaching at the Robert E. Lee High School.

Administrators reassigned her to administrative duties because Donofrio flew the Black Lives Matter flag above her classroom door, according to the lawsuit filed by the Southern Poverty Law Center (SPLC) and private employment law firm Scott Wagner and Associates.

“I hope this case will set a needed precedent. Teachers should not be punished for supporting their students’ humanity. Our students matter, and as educators, we will no longer tolerate them being systemically damaged, silenced, and failed." Donofrio stated

"To our Black students, we see you, we stand with you, and you matter.”

According to a news release, the lawsuit notes that Donofrio has always been outspoken about racism. She called out racist comments made at recent public meetings that focused on renaming the school. Robert E. Lee, a confederate general, is recognized by many as a white supremacist and former slave master.

Donofrio said she is suing the school district and former principal supervisor Scott Schneider “for its relentless retaliation and violation” of her rights to free speech and expression.

In 2020, Donofrio placed the Black Lives Matter flag on her classroom door “to communicate a safe and supportive space for Black students following several high-profile killings of unarmed Black people by police and racist vigilantes,” the lawsuit stated.

“Many students confided in her that seeing the Black Lives Matter flag brought them comfort, especially in a school named after a confederate general and because they had experienced racism in their own lives.”

After speaking out against hate speech at community meetings about the name change, the school ordered Donofrio to take down the Black Lives Matter flag.

When she refused, noting that she had violated no policy, the school administration forcibly removed the flag.

It reassigned her to non-teaching duties, pending an investigation into “allegations of potential misconduct” that the district has not defined.

The suit notes that she has not been allowed to teach or enter the school since March 25, 2021.

The lawsuit seeks to reinstate Ms. Donofrio to her teaching position.

It also requests a court order banning school policies that prevent educators from exercising their First Amendment rights by supporting Black Lives Matter and advocating for anti-racist curricula and policies.According to a news release, this was not the first time Donofrio spoke up supporting Black students at Lee High School.

When she started teaching a life skills course in 2016, she found that most Black male students had experienced trauma and racism in their personal lives.In response, she and her students co-designed a curriculum to help meet their social, emotional, and academic needs.

Because so many of Ms. Donofrio’s students had been wrongfully profiled by the police as gang members, they created t-shirts and hoodies with the words, “I am not a gang member.”

That quickly grew into a movement to shift false and racist stereotypes about Black boys.Following the district’s discipline, her students started a petition demanding the school “Bring Back Ms. Donofrio.”

“At my school, we have this amazing teacher Ms. Amy Donofrio who has done nothing but support and push any child she came across for the best."

"She had always advocated for racial equality and social justice since before I even entered high school,”

remarked 17-year-old Jayla Caldwell, a senior at Lee High School who started the petition, which now boasts more than 15,000 signatures.

“Ms. Donofrio was the light in the darkness for so many students. I am asking anyone reading this to have a heart and fight for us to bring our light at the end of the tunnel back to our school.”