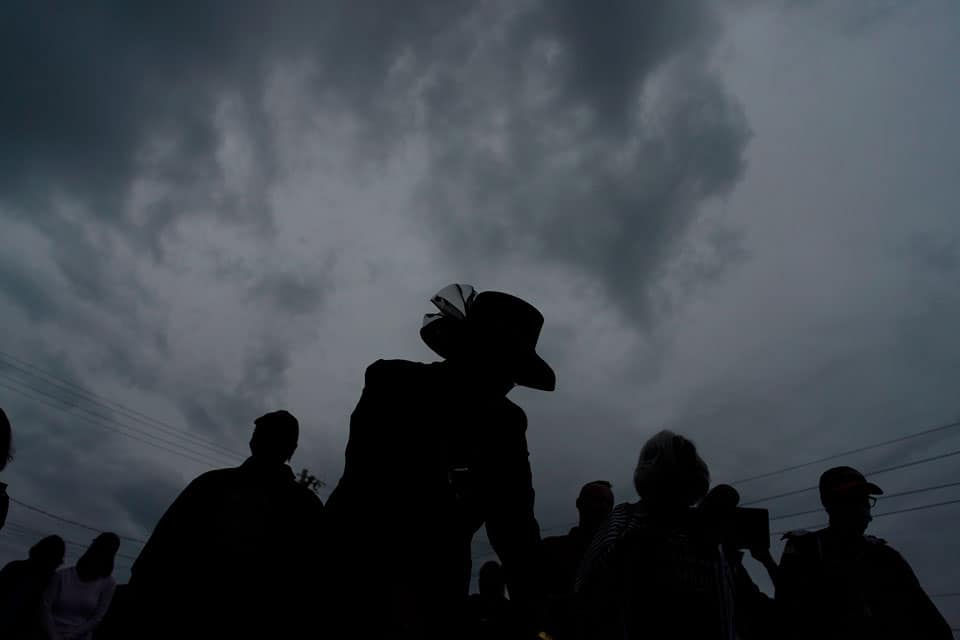 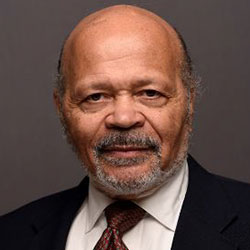 Oscar H. BlaytonCentennials are usually celebratory affairs. Marking the passing of 100 years since a significant event, by its nature, can occur only once. For this reason, it is no surprise that people take these opportunities to conduct parades, give speeches and enjoy a hearty, self-administered pat on the back.

But when the significant event 100 years in the past is one of mass murder and a glaring manifestation of the race hatred that has been endemic in America since its founding, centennials take on a different significance.

Revisiting a horrific event such as the 1921 race massacre in Tulsa, Oklahoma, on its 100th anniversary brings with it a need for reflection that does not generate self-congratulation. Rather, it requires a measurement and evaluation of the quality of progress – or lack of progress – in improving race relations and ensuring equal justice for all people that is promised in the Constitution.

For months, in anticipation of the Tulsa race massacre centennial, accounts of that slaughter have been viewed through different lenses. While African Americans have called for closer scrutiny and a more in-depth examination of the wildly racist bloodbath that was nothing less than a mass lynching, they were met with resolute denials of proven facts by powerful conservatives in state and local government.

This is not surprising to Blacks, Asians, Native Americans and other people of color in America, who have witnessed attempts to obliterate the memories of the absolute inhumanity demonstrated by the colonializing and enslaving class of invading Europeans. For people of color, these efforts to wipe out the truth of history create an existential crisis, a crisis that has existed for more than 400 years.

One of the aspects of the Tulsa race massacre that has been shrouded with denial is the fact that the Greenwood community in Tulsa suffered aerial bombardment. Recent accounts of the massacre acknowledge that multiple airplanes flew over Greenwood, dropping explosives onto the Black victims below. But this fact was denied for years by members of Tulsa's white community.

However, the recent discovery of a 10-page, typewritten eyewitness account by Buck Colbert Franklin, a lawyer and the father of famed historian John Hope Franklin, stated that a dozen or more airplanes dropped explosive devices on the Greenwood community. B.C. Franklin's account is now housed in the National Museum of African American History and Culture.

Those defenders of the myth of a just America long argued that it was a moral impossibility that a city government would participate in the aerial bombing of Americans in an American city.

But facts are stubborn things and they do not abide the corruption of history.

Almost to the day, 64 years after the Tulsa race massacre, a municipal government dropped another bomb on Americans in another American city.

On May 13, 1985, the Police Department of Philadelphia, Pennsylvania, bombed a residential home occupied by members of a Black politically active group known as MOVE. This incident, known as the MOVE bombing, was sanctioned by the Philadelphia city government and resulted in the murder of six adults and five children. In addition to the destruction of the targeted home, 61 neighboring houses in the Black neighborhood were destroyed by the ensuing fire and more than 250 people were left homeless. It is reported that the city’s firefighters were held back from using their high-powered water cannons until the fire had raged for an hour and a half.

Ramona Africa, one of the two survivors of the attack, reported that police fired at MOVE members trying to escape their burning house.

There have been three incidents of Americans suffering aerial bombardment on American soil. The most well-known is the Japanese attack on Pearl Harbor in 1941, resulting in loyal Japanese Americans being unjustly interned in concentration camps and stripped of their property. The other two instances are the 1921 Tulsa race massacre and the 1985 MOVE bombing, neither of which resulted in any arrests or negative consequences for the perpetrators.

Walter White, an African American NAACP undercover investigator who could pass for white, traveled to Tulsa after the massacre to survey the carnage and damage to property and wrote a scathing report. He concluded:

“What is America going to do after such a horrible carnage—one that for sheer brutality and murderous anarchy cannot be surpassed by any of the crimes now being charged to the Bolsheviki in Russia? How much longer will America allow these pogroms to continue unchecked?

"… Perhaps America is waiting for a nationwide Tulsa to wake her. Who knows?”

We cannot assume that this type of atrocity could never happen again because, in America, there is no such thing as a moral impossibility.