George Floyd Should Still Be Here 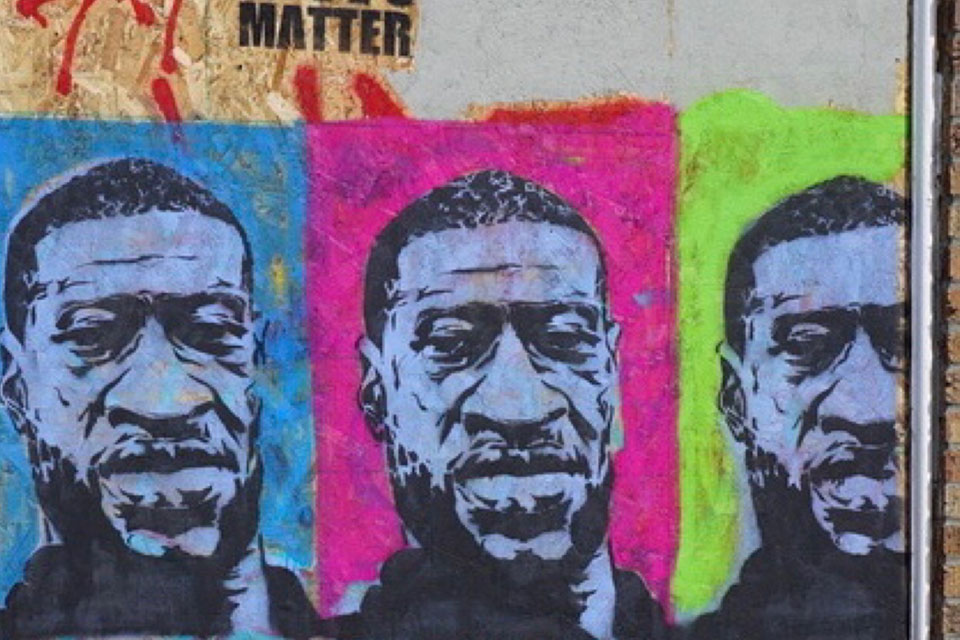 WASHINGTON – Wade Henderson, interim president and CEO of The Leadership Conference on Civil and Human Rights, released the following statement in response to the jury’s conviction of Derek Chauvin, the former Minneapolis police officer charged in the murder of George Floyd:

“A beloved friend, son, father, brother, and member of his community, George Floyd was senselessly murdered by a police officer charged with protecting and defending him and the community. The harsh reality is that far too many Black and Brown people in this country fear this same violent end. Although justice was served today with the conviction of Derek Chauvin, Mr. Floyd cannot be made whole and his family deserves better. We all do. This is an incredibly important outcome, but this is only one case. The need to completely reimagine public safety and develop a system that centers community needs is more urgent now than ever. We must end this culture of impunity.”

“The Senate must confirm Vanita Gupta and Kristen Clarke whose service in the Department of Justice is more important now than ever, and it must join the House and pass the George Floyd Justice in Policing Act.”