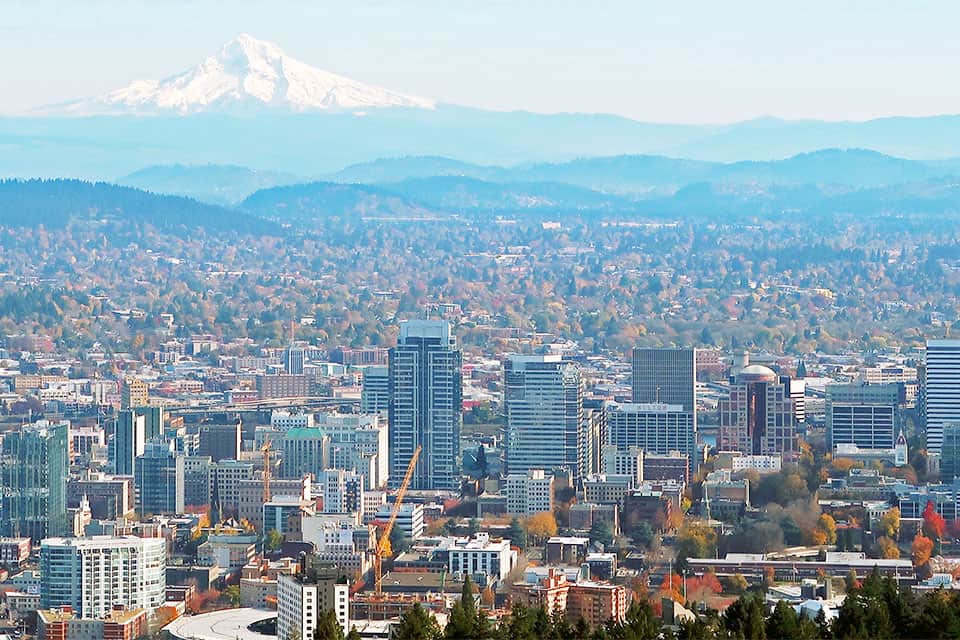 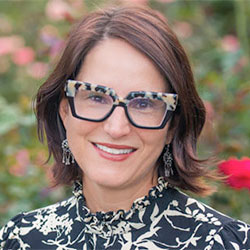 Saskia Hostetler Lippy, MDIn honor of Black History Month, two Portland activists sat down for a heart to heart. Sil D, a 35-year resident has mentored many in the Black community on life, what it means to be human and living in Portland, the whitest city in America. Most recently, he has been mentor to “Rocky,” a white Portland activist providing aid to the protest community. He agreed to publish excerpts of this private conversation:

Rocky: Sil, you have so much wisdom to share with the world. I’d like to ask you some questions about the racism you experience here in Portland because I think it would help Americans to self-reflect on how we got here societally. One thing I don’t know a lot about you is how you got here to Portland. You were born in Kentucky, right?

Sil: I was born in Kentucky in the 50’s. Kentucky is a boor state, which means it was neutral in the Civil War. In Kentucky, they do racism with civility, very similar to Portland actually. That’s where you put the sweet candy coating on top, but you still have that solid center. I got to Portland after all the engineering schools in California were impacted and I was unable to get access to school there.

Rocky: That must have been a shock moving from Kentucky to California and then Portland!

Sil: It was a shock, but it was nothing I wasn’t prepared for. My thinking at the time was if I can survive in Kentucky, I can survive anywhere. And I wasn’t wrong either.

Rocky: Here’s a big question for you. Do you feel safe in your neighborhood in Portland?

Sil: I have never felt safe in America.

Sil: I have built my life around that saying from Malcolm X that anything south of Canada is the South for a Black man. We have lost the people that could just tell it like is I-S. We’ve lost Malcom, we’ve lost Martin, we’ve lost Medgar. They had the ability to look at the micro and apply it to the macro. I am an educated person and I have never had the ability to use my voice to speak about this. Portland is in bad shape, like most places in America, it’s just as bad everywhere.

Rocky: Yeah, I hear you. That is an awareness I am embarrassed to say that I have had to come to in the last year. I grew up being taught that racism was worse in the South but now I really see it is everywhere too. Here’s another big question for you. What are the kinds of things as a Black man when you go out that you think about or that you have to do?

Sil: I wonder should I carry a weapon? I have to run a program in my mind--has the level of craziness gotten so bad that I need to? It’s always a question, even when I go out to get my mail.

Rocky: Would you say that is worse in the last year?

Sil: No. Like I said, Portland is a city that places civility above everything. People in Portland are terminally civil. But that’s good right? (with sarcasm)

Rocky: That is such an important point that you are making.

As a Black man, that it doesn’t feel any more dangerous to you now than it was two years ago, five years ago, 20 years ago.

And yet, to many Portlanders--I have lived my 20 years in Portland on the West side--they are in shock at the increase in violence. The 123 percent increase in shootings in Portland from 2019 to 2020.

Sil: We were never really in this higher moral place. That is even more crazy now. It’s that myth versus the reality. I choose to live in the reality. The myth was that America was a safer place and now it is more dangerous but for Black people America has always been a dangerous place. But really it has gotten a little more obvious. That’s the real word.

Rocky: One thing I have really appreciated about your mentorship is your willingness to say the truth to me, no matter what. You are a very special man for mentoring me and others during such a difficult time in our history.

Sil: I am not easily confused, as you know. But when you write this, if you can, I know you are a very serious person and all, but if you can, work in some humor. You need to make people laugh.

Rocky: I am all about the truth Sil. But I am with you--okay I will put some syrup on top.

Saskia Hostetler Lippy, MD, is a writer and psychiatrist, in practice in downtown Portland. She is a member of the Portland Peace Team, a field monitor for the TRUST network, and has been volunteering to provide psychological first aid to those involved in the Portland protest movement.