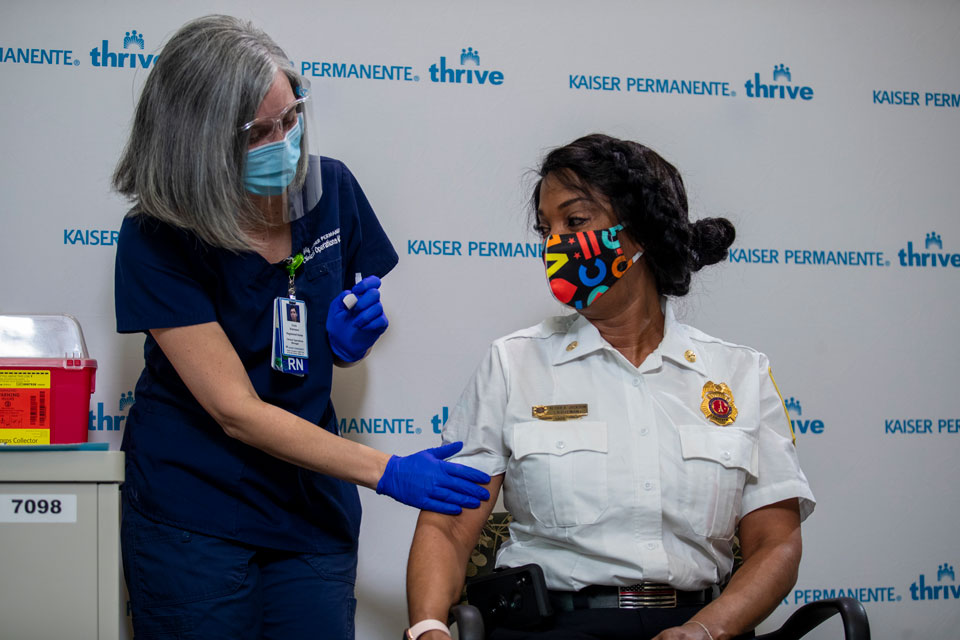 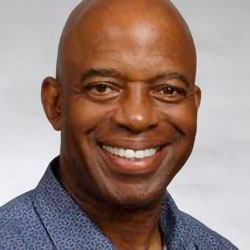 Carl Anderson, MDIn attempting to address “vaccine hesitancy,” the reluctance or refusal to undergo vaccination, Dr. Anthony Fauci has acknowledged a history of mistreatment. In that acknowledgment, he stated he respects the underlying doubt of Black Americans. "The terrible and shameful things that happened a long time ago are inexcusable…. It would be doubly tragic that the lingering effects of that prevent you from doing something so important."

I have no doubt of the well-meaning intentions of Dr. Fauci in his attempt to encourage vaccine confidence in indigenous peoples and other communities of color. However, asking these communities in essence to forget this history of medical mistreatment and start anew is naïve at best.

"What's past is prologue" is a line by William Shakespeare in his play “The Tempest.” Its contemporary usage proposes that history sets the background for the present, and it’s how I’ll attempt to explain vaccine hesitancy, as well as how we might help to overcome it.

Enter the field of epigenetics, which is the science of how the impact of behaviors, past events, and environment can cause changes that affect the way your genes work. They don’t change your genes, but they can change how your body reads a sequence of genes. For instance, in 2013 the Israeli Journal of Psychiatry and Related Sciences wrote about a chemical coating on genes that some believe is imprinted on the genes of children of Holocaust survivors. This chemical coating is thought to represent a biochemical memory of the parent’s experience, which may lead to either a vulnerability or resilience in the child in response to stress.

Examples of medical maltreatment, experimentation, and neglect of people of color that may result in this type of genetic marking include:

So, this history of “terrible and shameful things” has become imprinted upon the very genetic material of those impacted and their progeny, influencing their beliefs and behavior.

There is good news — these effects can be reversed.

We attempt this by engaging with local organizations that serve people of color — asking their needs, allowing them to develop the message, and providing resources needed to positively influence beliefs and behaviors around vaccine usage.

We can influence those who are hesitant to get the vaccine by asking them to practice what I call “The Flight Attendant Effect.” Whenever I am flying and the airplane encounters turbulence, to quell my anxiety I focus on the individuals who are present for my convenience and safety — the flight attendants. If they are calm, I am calm. The people who are present for our convenience and safety are our local organizations and health-care providers. The most effective thing that our local leaders and health-care providers, especially those of color, can do is lead by example and post a picture of their vaccination on social media. In addition, we can educate ourselves, listen to the questions and misgivings of others, and tell them the truth.