This is America: White Privilege, Black Lives Matter, and Violence at the Capitol 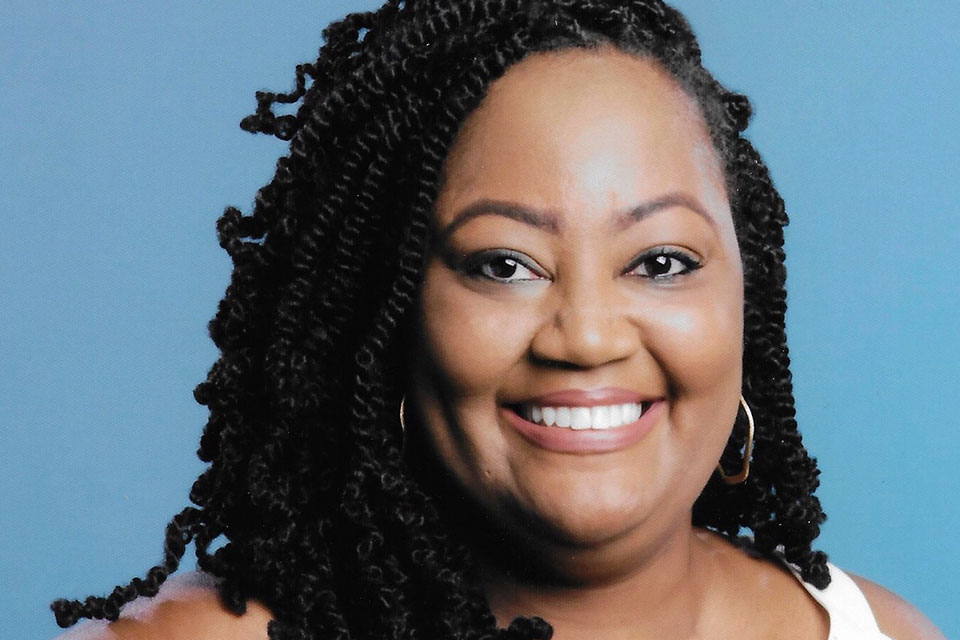 The violence we witnessed in the United States Capitol on January 6 is nothing new. This violence, perpetrated by White terrorists, enraged by nothing more than the fact their preferred candidate lost the presidential election and emboldened by their candidate’s racist rhetoric, stormed the United States Capitol, armed, dangerous, and spewing hate. It was an attack on democracy. It was an attack on America. It should never be minimized and can never be forgotten.

As I watched coverage of the attack along with the rest of the world, the first thing that struck me was how easily these terrorists were able to force their way into the Capitol – the seat of our democracy. As rioters stood on the Capitol’s steps, I asked: “Where are the police?”, “Where is the National Guard?”

“Where is the show of force like that we saw used against Black Lives Matter protestors this summer?”

As I asked those questions, both aloud on social media and in my head, I began to think about what a different scene we all would be witnessing if these insurrectionists were Black. What would have happened if thousands of Black people traveled to our nation’s capital with the intent of staging a coup? Would they be let through barriers and then asked to simply “go home?” As a Black woman who has endured racism her entire life, I know the answer to that question is no, an unequivocal no. If the violent insurrectionists that stormed the United States Capitol had been Black (or Brown or Muslim or anything other than White) their blood would have run through the streets of Washington D.C. There is no doubt in my mind or the minds of millions of people of color in this country that what we witnessed on Wednesday was a master class in White privilege.

The largely White mob of rioters we watched overtake the Capitol on Wednesday were met with restraint, not the violence that is too often inflicted on us without reason or repercussion. What we witnessed on Wednesday was a clear illustration of the restraint law enforcement can show when they want to show it. Were those officers not in fear for their lives? They had to be. Yet, deadly force was only used against one rioter, ONE. However, it has become commonplace for deadly force to be used against Black folks for everything from selling loose cigarettes to sleeping in their own homes. And that use of force typically goes unpunished because the officer involved simply says they were “in fear for their life.” I don’t know about you, but I was much more frightened by what I witnessed at the Capitol than I could ever be of a Black man selling loose cigarettes on the corner.

As a country, we will deal with the fallout of what occurred this week and eventually move on. However, we must confront what the events of this week really showed us – there are two Americas; one where your privilege allows for the removal of barriers, and one where the color of your skin is the ultimate barrier.