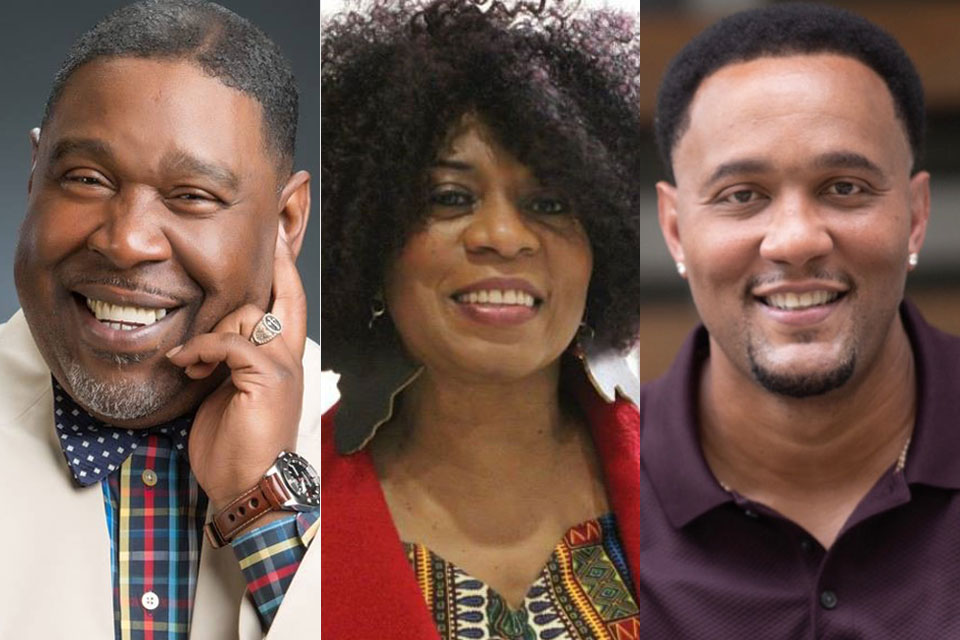 This time of crisis has thrown a bright light on systemic injustice, especially the criminal justice system’s disproportionate impact on Black, Indigenous and other people of color.

One area where this inequity is especially dramatic is with the failed “War On Drugs,” which offers people suffering from addiction a criminal record instead of treatment, ruining lives and wasting money.

Black, Indigenous and LGBTQ people are disproportionately harmed, arrested and punished at much higher rates, despite no significant disparity in use, and have unequal access to drug addiction treatment and recovery services.

This November, Oregonians will have a chance to reduce these disparities by voting yes on Measure 110, which would establish a more humane, equitable and effective approach to helping people struggling with addiction, shifting from a system of criminalization to approaching addiction as the healthcare issue it is.

That’s why an extraordinary coalition of more than 110 organizations have come out in support of Measure 110, including more than 30 racial and social justice organizations, such as the Coalition of Communities of Color, NAACP Portland, the Confederated Tribes of the Grand Ronde, Hacienda CDC, Asian Pacific American Network of Oregon (APANO), Causa, NAACP Eugene-Springfield, Centro Latino Americano, Pineros y Campesinos Unidos del Noroeste (PCUN), Latino Network, Rural Organizing Project, Basic Rights Oregon, Next Up, the Oregon Latino Health Coalition, and many more. Rarely have social justice organizations been so united behind a ballot measure.

In addition, Measure 110 has earned endorsements from medical and public safety organizations from all parts of the state, including the American College of Physicians, the Oregon Nurses Association, the Oregon School Psychologists’ Association, the Law Enforcement Action Partnership, the Partnership for Safety and Justice, the Crime Victims’ Rights Alliance, and the Academy of Family Physicians Oregon Chapter..

The reasons we support Measure 110 are many:

Of course, deep, structural moves towards justice always draw opposition from the forces of the status quo, who will use the tired tactics of trying to divide our communities and scare people into saying no to needed change. But the incredible and growing coalition supporting Measure 110 shows that the time has come to turn to a new and better chapter of the Oregon story.

We hope you will join us in winning a victory for justice, saving lives, saving families, and a more humane, equitable and effective approach to drug addiction in Oregon.