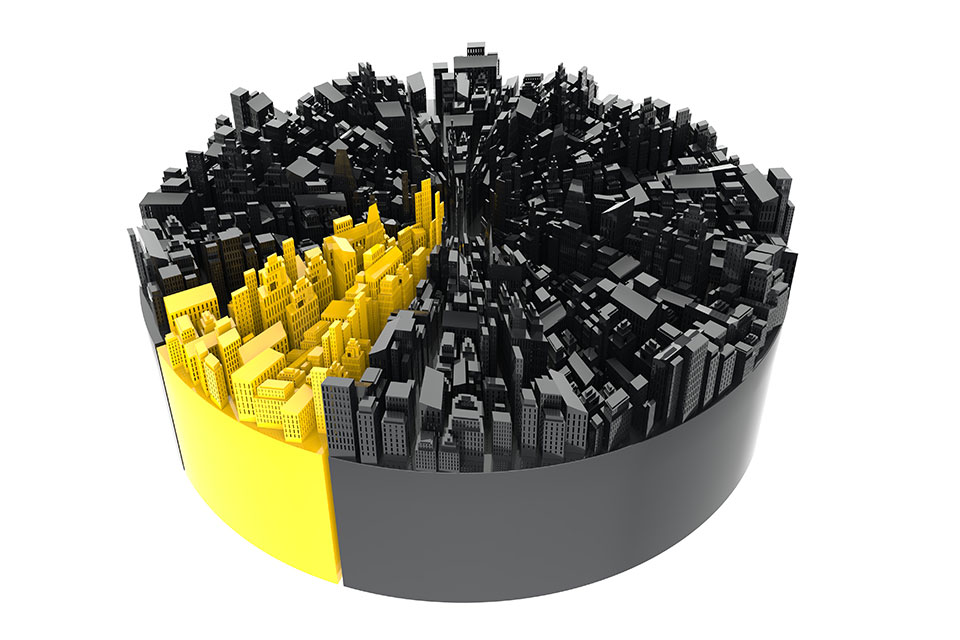 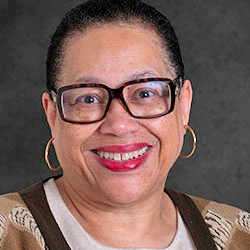 Charlene Crowell is a senior fellow with the Center for Responsible Lending. She can be reached at charlene.crowell@responsiblelending.org.