A Reflection on the Police and Nighttime Protesters 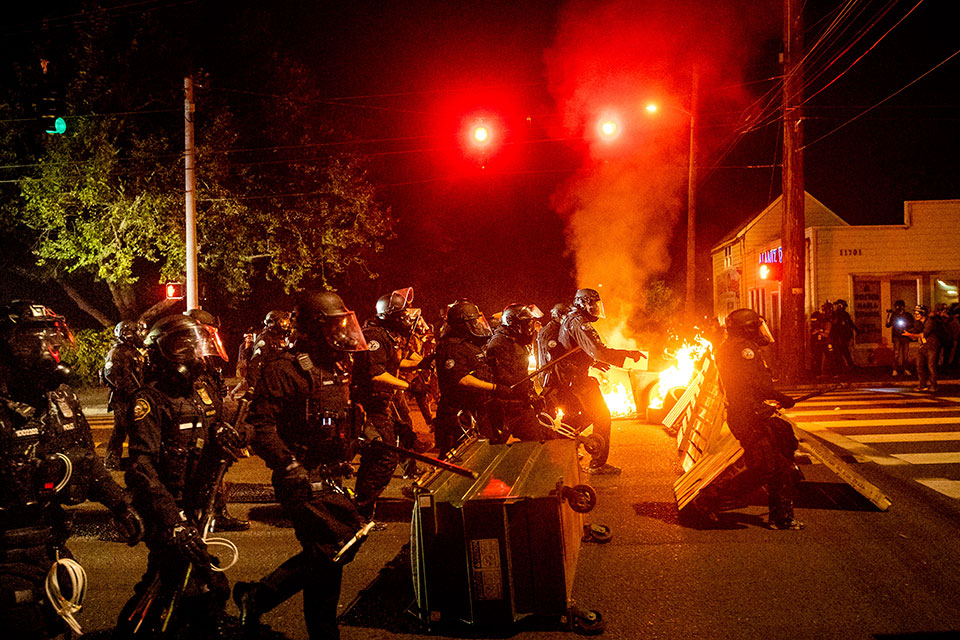 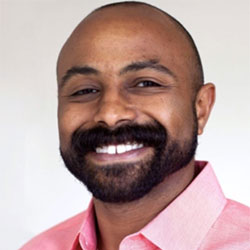 I have a story to share with you and a couple of questions.

A number of years ago, when I was working at the county hospital in San Francisco, it was decided by the physician and nursing leadership in psychiatry that the department (encompassing several units plus a locked forensic unit and psychiatric ER totaling over a 100 beds) was going to move to a NO RESTRAINT, NO SECLUSION policy.

Mind you, psychiatric practice for decades had relied upon this as a primary tool for managing “escalating” patients, violent patients or patients in acute crisis.  This included using locked seclusion rooms ("padded room"), restraining folks to beds or gurneys and applying straight jackets.  Given the decades these practices had been employed it would have been a completely absurd proposal to move away from restraints/seclusion except for the fact it had been pioneered successfully by Bellevue Hospital in NYC—famous (or notorious) for the severity of illness treated there.

At the time I was a staff nurse, not green, but certainly not senior.  I heard many of the seasoned, well-respected and frankly, most skilled nurses (as well as sheriff's deputies that supported us during crisis) lamenting the dangers to come with this policy change. “We’ll all be injured regularly…but what about so and so who always requires restraints and has hurt so many nurses and deputies…we won’t be able to manage John Doe anymore…” on and on it went.  However, when Bellevue staff came to our hospital to share best practices in addressing patient crises and this policy change they offered some insights learned during their own implementation:

I would propose there are mutually reinforcing, coercive dynamics at play in the nightly downtown rumble between police and protesters. Quite frankly, in reviewing some videos taken at night it looks less like a law enforcement attempt to my naïve eyes than a match-up between two opposing gangs or sports teams.

I do not condone violence or destruction of property, and I can understand why the police commissioner and police chief would want our police officers to address these concerns and have all tools at their disposal. However, the police:

Is it not possible to assign groups of officers to protect certain buildings/businesses (perhaps with support from the National Guard) but otherwise refrain from engaging with the so-called “rioters?” Or somehow alter the gear or formation or tactics that are part and parcel of this nightly enactment? I’m not sure what the fix is (and I acknowledge there must be many facts I don’t have) but from where I sit (and many other Portland neighbors I’ve talked to), it just appears the police selectively enforce the law and escalate the situation at some arbitrary point in the night when "riot" is declared.

And from what I understand from protesters, this is the point exactly. To concretely, repeatedly demonstrate that policing in this city is both selective in its enforcement, brutish and ineffective. What exactly is the mission of the police on these nightly forays from the perspective of police leadership? And do the chief of police and police commissioner sincerely feel these mission goals (whatever they may be) are being met? Is it accomplishing much beyond demoralizing the police force further and escalating protesters? It doesn't seem to be impacting folks' willingness to go to businesses near the civic center or decreasing vandalism (again, I may be mistaken, please feel free to share the correct facts).

Please do not construe anything in my email as denying the efforts at reform being made by all of you--which are all appreciated--both the aspirational, the provisional and the accomplished.

Thanks for your time and efforts in this challenging time.

Respectfully submitted (with the acknowledgment that leading and protecting a dynamic city with diverse constituencies cannot be an easy job with simple solutions),
Damon M Williams, Portland Resident