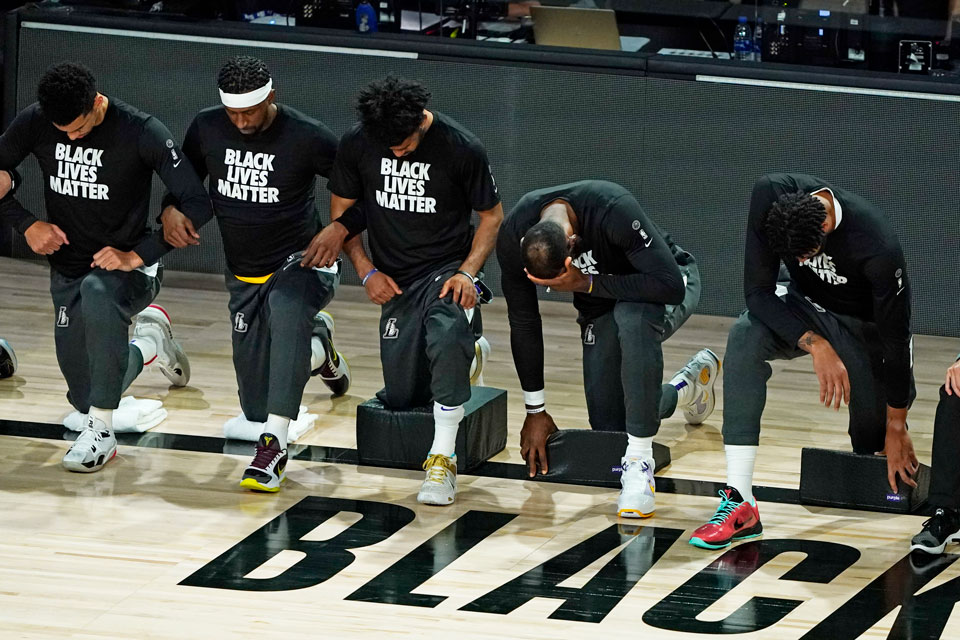 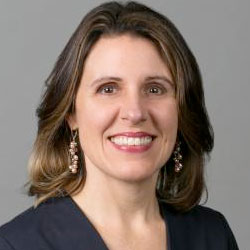 Multnomah County Chair Deborah KafourySaturday night, an event that was clearly intended to intimidate, provoke and endanger individuals resulted in a fatality. The loss of life is tragic and unacceptable.

We are witnessing the self-perpetuating cycle of violence fueled by white supremacy. We cannot forget that the protests Portland has seen for more than 90 days began in response to the police killing of George Floyd, an unarmed Black man who was then the latest victim of a long and horrendous history of police brutality against Black people, itself a feature of the systemic racism that poisons our country.

While the overwhelming majority of protestors have engaged in non-violent demonstration to call for police accountability, racial justice and the dismantling of racist institutions, we have also seen instances of interpersonal violence, vandalism and destruction.

Then Saturday night — stoked by a president who has gone out of his way to demonize this city and encourage vigilantism in service to white supremacy and his own fragile ego — armed participants of a pro-Trump caravan terrorized downtown Portland, driving their vehicles and shooting paintballs and pepper spray directly at community members and journalists. They came to create confrontation and were able to do so.

This tragedy will be used to justify escalating violence.

It will be used to paint an entire movement with a broad and misleading brush.

And sadly, it will be used by the occupant of the White House to deepen divisions and fear.

And the most effective way to do that is to stand for and build toward something better -- to engage in the hard work of transforming the public safety system, ensuring equal opportunity and making tangible progress toward racial justice. Multnomah County is doing that work now, and we are wholly committed to the long-term work ahead.