An Open Letter to Portland 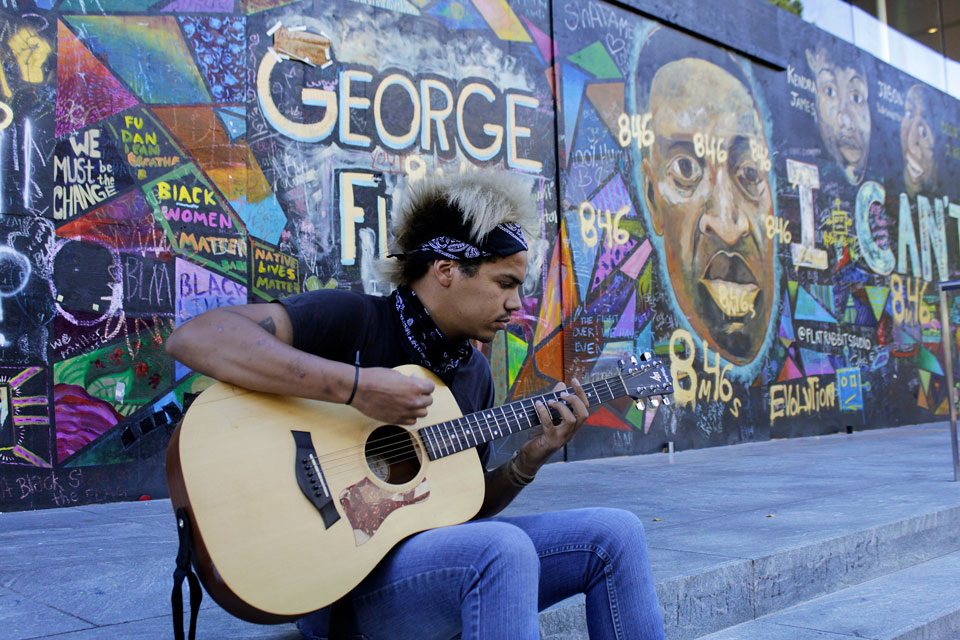 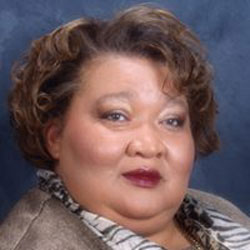 I hope this letter is received by you with a clarity of heart and mind. We all are going through life together and have a shared truth whether our personal feelings allow us to see it clearly or not. We can choose to see and deal with truth organically or not. It is our choice for it to be an easy or hard choice. We all have the same choice to see, to hear, and to act with clarity of mind and heart in our share truth.

Last May 25, we all saw a truth with a clarity of heart and mind. Naturally and organically we decided mostly as a nation it was time for a change. We realized what Black Lives Matter truly meant and began to look at the racist institutions we have in place that were hiding in plain sight. Most of us understood the need to relegate the images, honors of the confederacy to museums to tell the story of our history more correctly. We all saw a need to remove the dixie flag, recognize that the confederacy and its leaders were relatives who fought for their cause, but not American heroes. Yes, there were some that needed to know our history first before acting.

Two months ago, I watched as two police officers were apprehending a noncompliant protestor. As they struggled to handcuff the protester on the ground, one officer put his knee on the protester’s neck and the other officer immediately removed it. They continued working together and cuffed the protestor.

It was organic and natural—officers self-policing themselves while doing their jobs.

To me it was the answer, two officers working together to protect and serve automatically and effectively in the line of duty. Police officers automatically are the harbingers of fairness and control. They are who we call with granted authority to always know and do the right thing because lives depend on it—ours and theirs. Phones and cameras will show those that are not meeting the blue line of honor to serve. When our officers legally do so with clarity of mind and heart, they are the heroes we trust, seek, and admire. They are the caliber heroes our communities want and need.

Let us remember the FBI told us from the beginning of the protests there are anarchists, left-wing and right-wing opportunists that are trying to use the Black Lives Matter banner for their purposes. There have been unaware young Whites vandalizing even Black businesses and when confronted said they were doing it for their Black friends who could not march because of COVID 19.

If you are not a peaceful protester expect to get arrested, and if you are a peaceful protester do so in the light of day. Do not allow the Black Lives Matter message to again be bastardized by those who use you as a shield to throw projectiles or inflammatory rhetoric, or act out scenarios that support their causes.

Pose clear, practical changes to improve policing for Blacks and people of color with police and local government.

Take responsibility for our role and opportunities now in our communities. Value and pursue excellence despite and beyond our circumstances individually and together. Know that you have the talent and ability to control your destiny with education and determination. Live your faith in truth, in love and God will see us through as a people and a nation.

The above open letter was submitted to The Skanner by Sheila Holden.