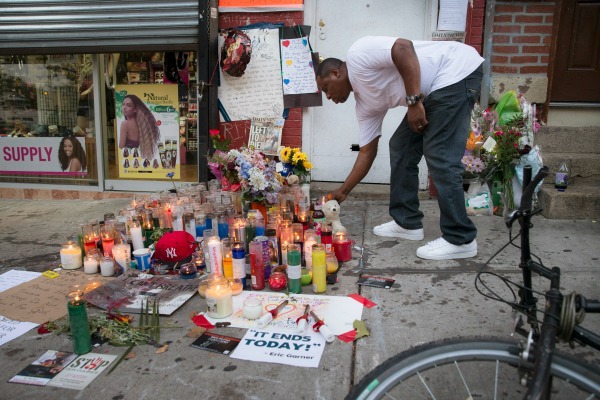 “A bad law has consequences for mothers like me.”

The heartfelt and courageous words of Gwen Carr, the mother of Eric Garner, who was killed by a police officer in Staten Island, New York, after the cop claimed Garner was selling illegal cigarettes.

Carr is speaking out in a new video against proposed legislation in California that would make it illegal to possess or smoke menthol cigarettes.

The goal of SB793 is to ban the sale of flavored tobacco, prohibiting e-cigarettes and vaping. However, menthol cigarettes are also included in the band while excluding hookah. The inclusion of menthol has led groups like Law Enforcement Action Partnership (LEAP) and the National Organization of Black Law Enforcement (NOBLE) to call the proposed law racist.

The groups said its discriminatory exclusion.

The National Newspaper Publishers Association (NNPA) has also denounced the proposal, which legislators plan to take a vote on Monday, Aug. 24.

“A new law would criminalize menthol cigarettes which Black people smoke almost exclusively, giving police officers another excuse to harass and harm any Black man, woman or child they choose,” Carr states. “Our leaders should know better. A bad law has consequences for mothers like me.”

California residents can message their Assembly member and urge a NO vote using this tool.