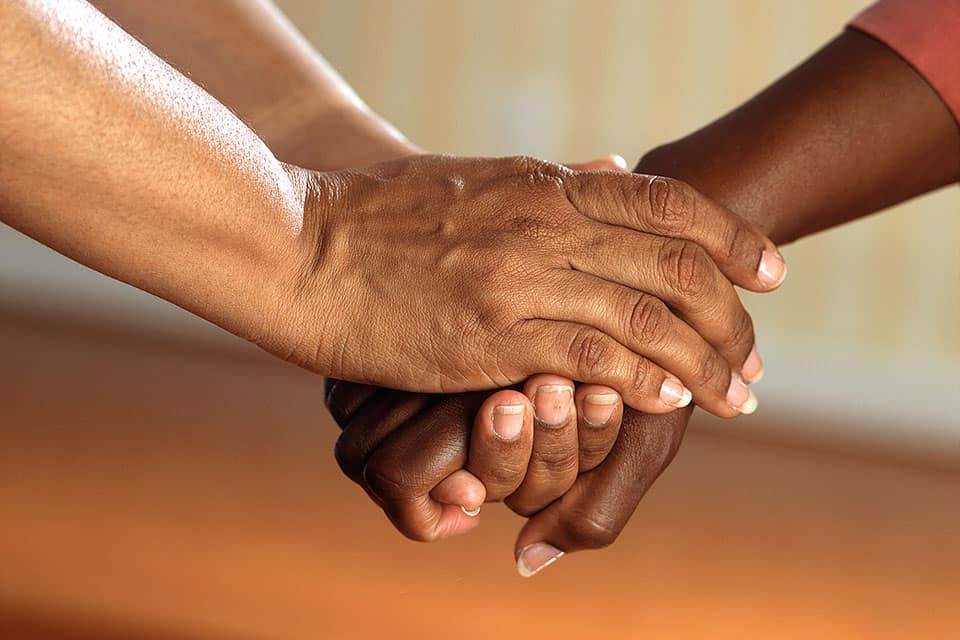 Bill Deiz, former commissioner and past- chair of the Oregon Commission on Voluntary Action and Service—Oregon Volunteers
Published: 25 July 2020

When we went on a war footing following the 9-11 attacks on the World Trade Center we launched what has become an unending "War on Terror".

As a Nation, we have been at continuous war for nearly 20 years.

We have sought a false security, while internal problems festered, and stark racism and division began to rear their ugly heads, once again. Along the way, we elected a president who seems bent on power for power's sake and who inflames these same racial divisions to consolidate his power.

Now, in this election year, we find ourselves, once again, at a crossroads. Will we continue down the path of a wholesale dictatorship, or will we regain some semblance of our senses and vote out both the president and his enablers who have found ways to benefit from his presidency at the great expense, not only of the rest of us, but of our American ideals as a Nation?

Right now, on the streets of our own city of Portland, elements of federal police, sent in by our president, are nightly tormenting our citizens with tear gas, impact munitions, kidnappings and beatings, and other criminal acts, in order to suppress our rights of free speech and free assembly.

Like fascist elements everywhere, they do so in the name of law and order, but what they represent has nothing to do with the law, and everything to do with order: the order imposed on a society that is no longer free.

Either we as a Nation rise up and throw off these dictatorial chains, or we say goodbye to the American experiment.

As Ben Franklin once wisely responded to the question: Do we have a monarchy or a republic, Franklin answered: "A Republic. If you can keep it."