The Language of Vote Suppression 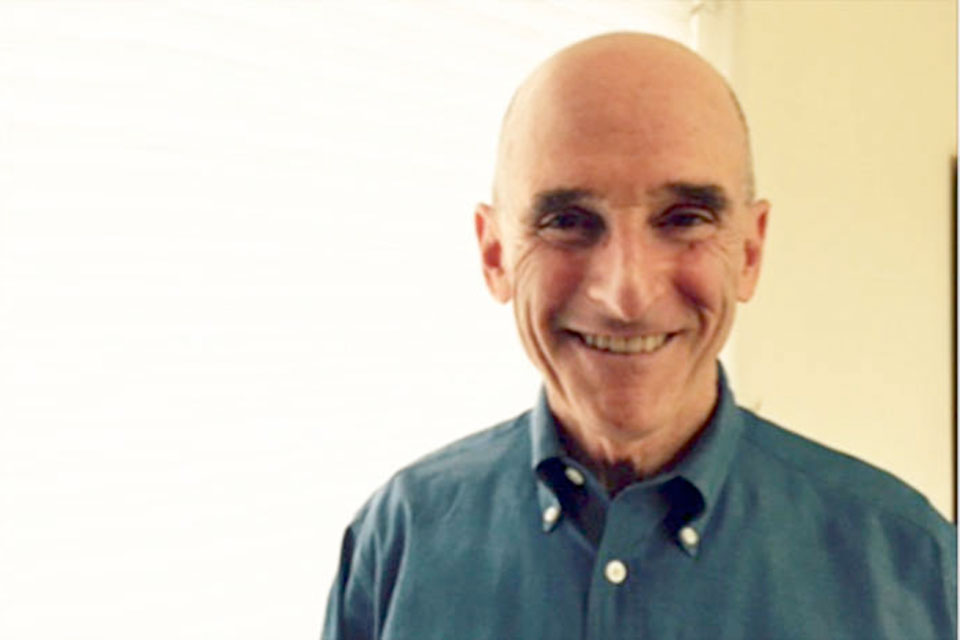 There are many ways to suppress a vote. If you've followed elections in various states over the past two years, you'll recognize such strategies as the purging of voting rolls, the elimination of same-day voting, and the shortening of early voting periods.

There's the requirement of government-issued photo ID's, and the disqualification of any voter registrations that lack an "exact match" among government documents required for identification.

Then there's the consolidation of polling places in certain districts, the last-minute switching of polling places to confuse voters, and the long lines resulting from these measures and from such other problems as faulty equipment and inadequate staffing and training. There's also, of course, the disenfranchisement of voters who have criminal records.

What's often missing, though, from any inventory of voter suppression techniques is mention of an essential ingredient: language. It is language, a specific kind of narrative framing, that's needed to justify these methods and to cover up the racism that motivates their use.

The language of vote suppression has played a crucial role since emancipation placed the issue of suffrage, the suffrage of a newly emancipated people, at the forefront of public debate.

During Reconstruction and in the decades following the withdrawal of federal troops from the South, opposition to Black voting was couched in the rawest of racist terms, accompanying terrorism, murder, poll taxes, and other forms of suppression to roll back the enfranchisement gained during Reconstruction.

By 1901, when Jim Crow segregation had consolidated its grip on the South, an influential Columbia University historian and political scientist like William A. Dunning could write in The Atlantic that during Reconstruction, "negroes exercised an influence in political affairs out of all relation to their intelligence or property," and that, "the ultimate root of the trouble in the South had been, not the institution of slavery, but the coexistence of two races so distinct in characteristics as to render coalescence impossible."

The language Dunning used help provide the kind of narrative framing that sustained for decades the apartheid system and the massive disenfranchisement of Black citizens that went along with it.

Not until the mid-1960's, when the enormous sacrifices made by civil rights workers began to awaken the nation, did such blatantly racist language begin to lose its currency, at least across much of the nation. With the passage of the Voting Rights Act (VRA) in 1965, a broad re-enfranchisement of Black voters began throughout the South, accompanied by a substantial growth in the number of Black elected officials.

Yet if an explicitly racist language could no longer acceptably justify the suppression of Black votes, there were other ways to accomplish the same end.

Presidents like Richard Nixon and Ronald Reagan, who both embraced a "southern strategy" to secure electoral success, could pay lip service to the VRA while dragging their feet on enforcement. When Reagan was president, for example, his Justice Department approved a discriminatory, gerrymandered redistricting plan for New Orleans, only to receive the distinction, or ignominy, in 1983 of having the first approval by the DOJ overturned by court action (Major v Treen). It took a court to do the job that the administration was charged by the VRA to do.

In the past few decades, a new narrative evolved as a cover for vote suppression. Developed by conservative writers, it labeled any efforts to counter racial gerrymandering as racial "quotas" or electoral "affirmative action," terms that eventually morphed into the phrase, "perpetuation of racial entitlements."

This latter phrase was introduced by Justice Antonin Scalia into oral arguments during the landmark Shelby County v Holder case (2013), in which the Supreme Court's conservative majority gutted the government's enforcement powers authorized by the VRA.

In presenting the majority opinion in that case, Chief Justice John Roberts made a claim that constitutes a second major feature of the new narrative:  that enough racial progress has been made to eliminate the need for the VRA's legal remedies.

The claim is anything but true.

A recent Brennan Center analysis shows that counties with histories of discrimination have continued to purge voting rolls at elevated rates.  Other kinds of widespread abuses continue to take place at the state level, e.g. the withholding in the 2018 general election of 53,000 voter registrations by then-Georgia Secretary of State (now Governor) Brian Kemp.  While Black citizens constitute approximately 32 percent of Georgia's population, about 70 percent of the withheld registrations were of Black voters.

Such practices have been justified by the third key component of the vote suppression narrative: the claim of widespread voter fraud. This claim, too, is fallacious, as many voting experts will attest. As Kenneth R. Mayer, a voting expert at the University of Wisconsin-Madison declared,

“The continued insistence that there are material levels of intentional voter fraud is itself a form of fraud.”

The injustices in our electoral system present an enormous, continuing task:  to challenge the lies, the racism, and the specific practices of vote suppression – while still motivating voters, particularly young voters, to cast their ballots and secure full representation as citizens of their communities and of the nation.