Banana Republic or Constitutional Democracy? The US Military May Decide 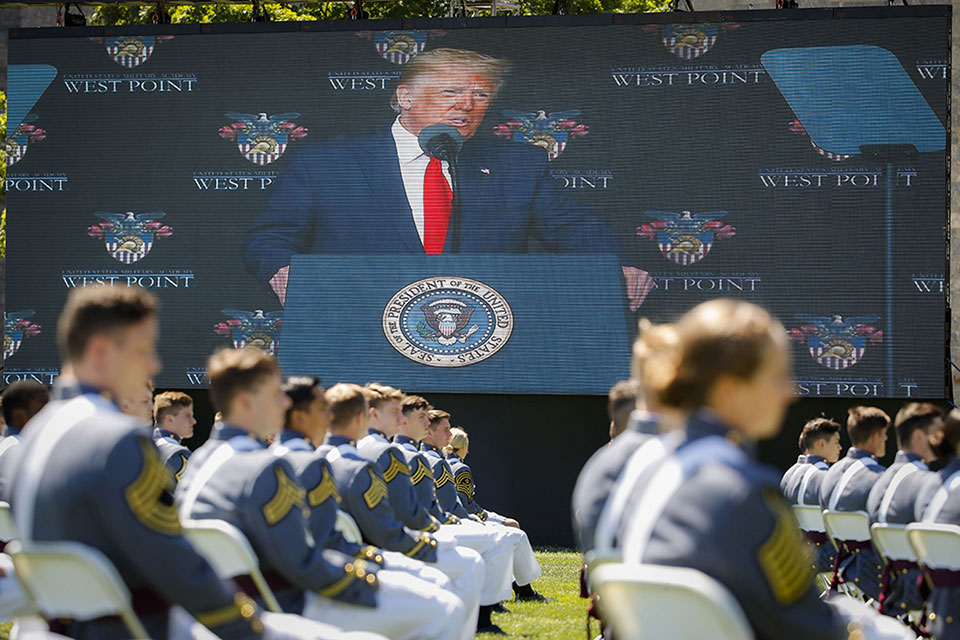 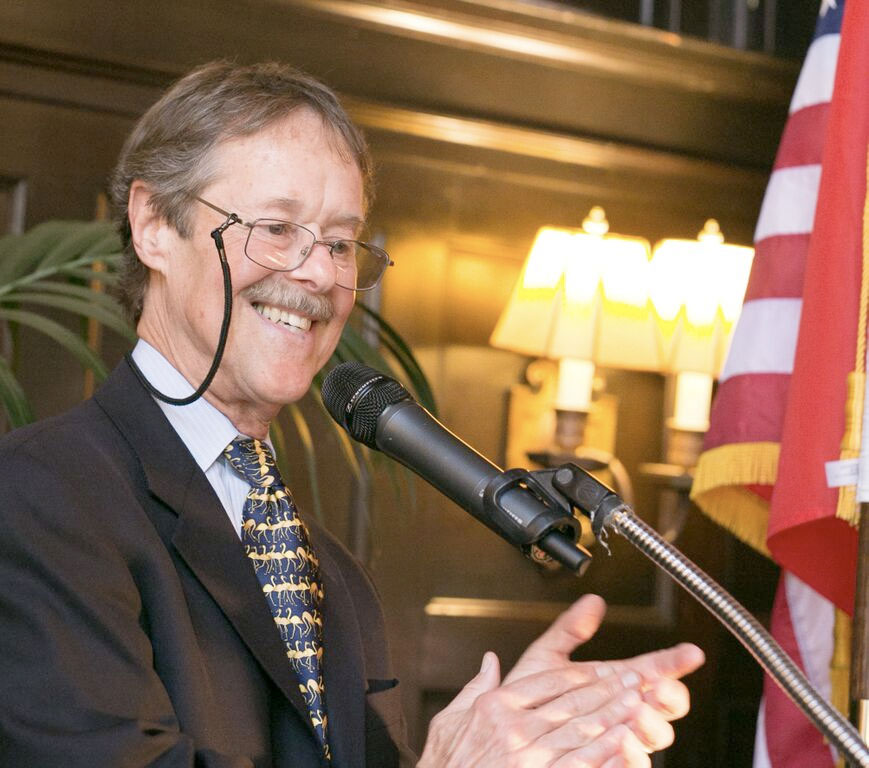 It wasn’t a happy reminder to some graduates. They posted an appeal on behalf of "Concerned Members of the Long Gray Line," a coalition of several hundred West Point alumni from six decades of graduating classes "who collectively served across ten presidential administrations."

"We, a diverse group of West Point graduates, are concerned...

"that fellow graduates serving in senior-level, public positions are failing to uphold their oath of office and their commitment to Duty, Honor, Country. Their actions threaten the credibility of an apolitical military," the post said. "We ask you to join us in working to right the wrongs and to hold each other accountable to the ideals instilled by our alma mater and affirmed by each of us at graduation." 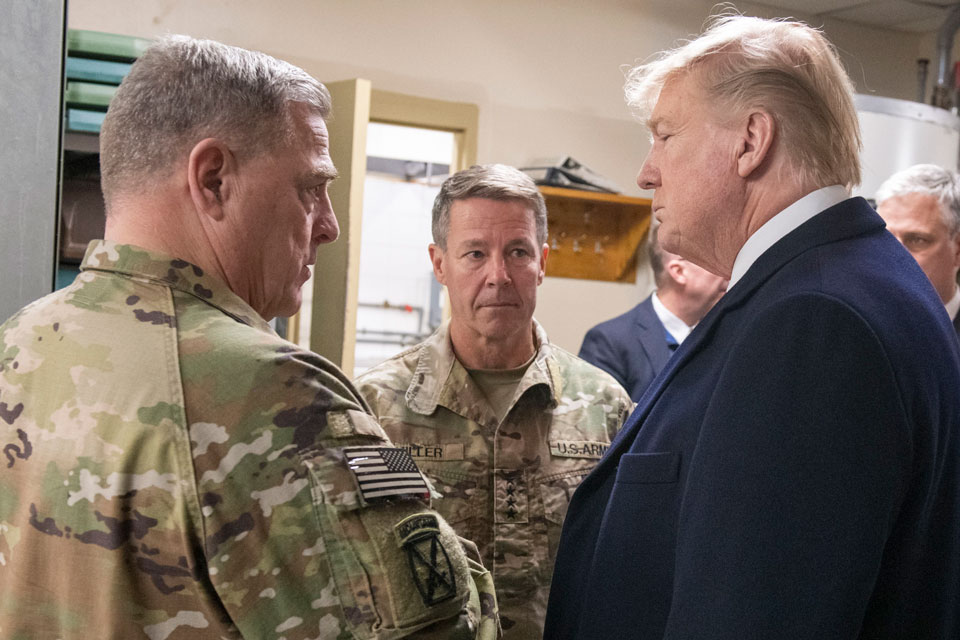 And they have heard the voices of General Mattis and other senior military leaders who denounced Trump’s efforts to drag the military into partisan politics. But will that be enough to ensure that the military, when and if the chips are down, acts in accord with the Constitution and not out of loyalty to its commander-in-chief?

Here’s another question: What if Joe Biden is wrong to anticipate that if Trump doesn’t step down after being defeated, the military “will escort him from the White House with great dispatch”?

Or, as Biden has also said, what if Trump tries to postpone the election? He might be wrong on that too. Chris Cillizza of CNN writes: “the thing that could threaten Biden's potential presidency—and the ability of the country to move on from what will be one of the nastiest elections in modern history—is if Trump simply refuses to admit he lost, never conceding that Biden is the fair-and-square president.”

Cillizza reminds us of two things about Trump: He hates losing, and he has a history of crying “rigged” when any election doesn’t go his way. (Trump has already spoken of “massive fraud and abuse” in November; and in three tweets on June 22, he said “mail-in ballots will lead to a RIGGED ELECTION.”)

If Cillizza is right, Biden might be able to occupy the White House without having to call on the military, but leaving Trump as the head of 40 percent of the electorate that believes he is the legitimate president.

Will the military’s role in 2021 be supporting Biden’s attempt to regain control over the Red States? Is a second civil war conceivable? Or will America join the list of banana republics, in which the military adjudicates politics and uses its power to determine who rules?

Military loyal to the Constitution

Top military officials surely have no love lost for Trump, who has belittled them time and again. Ultimately, though, we must depend on the military’s adherence to democratic tradition and loyalty to the Constitution, not to a despot. Two former defense department officials recently wrote to urge that military leaders “get ahead of Trump’s temptations and insinuations and vow publicly they will only support a peaceful, democratic transition of power and leave it to the courts and Congress to resolve any electoral disputes. Such proactive steps are about prevention, creating expectations in Washington and around the country to condition Trump from even looking in the military’s direction to support any conspiracy theories or power grabs.”

If those preventive steps fail, the writers further urge military leaders to plan on how to “support an orderly transition and continuity of government if the results are unclear or simply not accepted by the president.” Let’s hope those leaders have heeded the warning signs from Trump and are taking this advice.