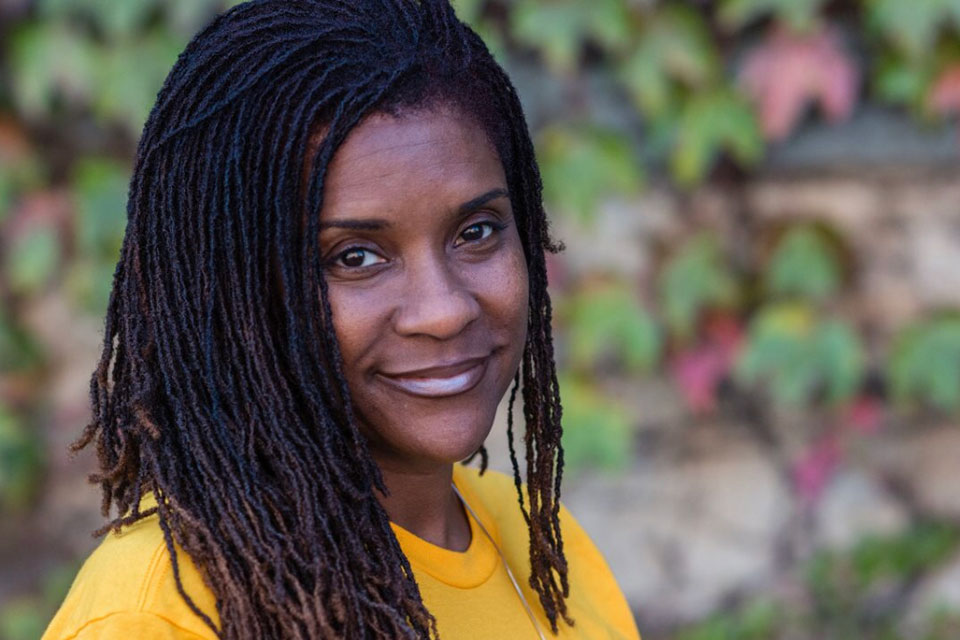 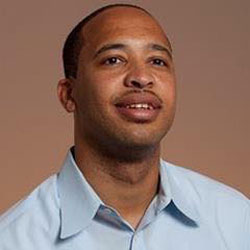 Curtis Valentine, Reinventing America’s Schools, Guest ContributorLakisha Young is no stranger to education reform. A former Teach For America corps member and founding member of a KIPP Charter School, Young knows the power parents can wield when they demand educational options for their children. The daughter of a single mother who enrolled her in a traditional public school, a Catholic school, and later a private high school, Young expected to have the same power to make choices for her children when she became a mother.

A single mother of three, Young is satisfied with the choices she’s made: Her sons attend a charter school, and her daughter attends a selective high school. However, successfully securing places in these schools was no easy feat. Young knows firsthand the aggravation of dealing with the Oakland school lottery. She also understands the anxiety parents feel not knowing whether their children will have to enroll in a low-performing neighborhood school should there not be enough seats available at quality schools. Her personal experience led her to organize other parents and teach them how to advocate for their children.

In 2016, Young founded the Oakland Reach, which she describes as a “parent-run, parent-led group committed to empowering families from the most underserved communities to demand high-quality schools for children in Oakland.” Since then, the organization has informed more than 4,000 parents on the state of Oakland schools and trained over 300 parents in advocacy through its Oakland Family Advocacy Fellowship.

“If you’re black and low-income in Oakland, you have to fight for the right to a good school,” Young says.

Oakland Unified School District, faced with fiscal problems and too many half-empty schools, is closing school buildings to save money. Young and Oakland Reach decided to ask the district to give preference in high quality schools to students whose schools are closed. They dubbed this policy “The Opportunity Ticket,” worked tirelessly to advocate for it, and won a victory when the school board voted unanimously for it.

“Having to choose a school and having access are two different things,” Young explains. The Opportunity Ticket will give more low-income families access to the district’s best schools.

Oakland Reach wants all parents to have the same opportunities Young had, when she enrolled her sons in a public charter school. Today, more than 31% of Oakland’s public school students attend charters. Young fought to have her sons enroll in a school that, on average, graduates 86% of its students on time, compared to 75% in traditional public schools. Young’s sons and their classmates are also more likely to be accepted to college. In Oakland, 34% of African-American and Latino charter graduates are accepted to college, exceeding the district average of 15%.

Young is part of a wave of black women leading parent advocacy organizations around the country, including Aretta Baldon in Atlanta, Maya Martin Cadogan in Washington D.C., and Sarah Carpenter in Memphis. To Young, parents most impacted by failing schools have not been at the decision-making table. “We are at the table now,” she says. “Parents bring a certain level of urgency [because] we don’t have an out. All black mommas needed were resources.

"Black mommas have been fighting for their kids since fighting to keep kids from being enslaved.”

Philanthropic investments in parent-led organizations like Oakland Reach have shifted the landscape for black women in leadership. “The missing components were resources to fight,” Young says. “There hasn’t been enough resources put behind black mommas and black daddies. This is new, this is like putting on a new suit … for us and for funders. People with resources trusting us.”

While Young celebrates the voice of black women, she recognizes that the Opportunity Ticket was successful thanks to an alliance with upper middle-class parents. “You need multiple stakeholders at the table,” she says. “Passing the Opportunity Ticket took a coalition of white allied parents and a focus on quality and equity for all kids.”

In a city looking for stability after 13 superintendents in 20 years, Oakland Reach has become a steady source of support for parents. Young is excited about the future and quite surprised that what was once just an idea has become a refuge for parents. She describes how overcome she was when one mother told her, “If I want to learn more about being better advocate for my kids…everybody is telling me that I need to be part of Oakland Reach.”

“I didn’t know what was possible” with Reach, Young admits. “I was moving with sheer will, I’d be fighting this fight — with Oakland Reach or not. I did not expect it to get to this point. I’m not shocked, though. This is what happens when you get fired up parents together.”

Next Stop? Young is in search of “What tables [parents] need to be sitting at in Sacramento.” Watch out state capitol, here she comes!

This article is a part of The ‘Reinventing America’s Schools’ series. This series highlights Change Makers from our community who are walking reflections of what’s possible when we place Accountability and Autonomy at the forefront. Read about Donald Hense founder and board chairman of the Friendship Charter Network, the largest African-American-led charter school network in America.