Florida Education Plan Lacking in Both Promise and Practice 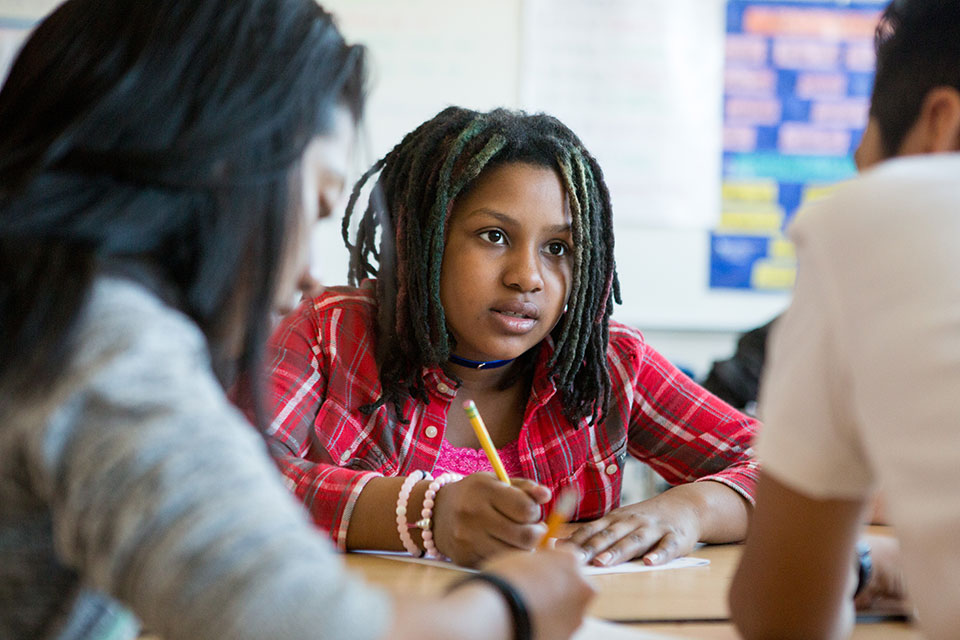 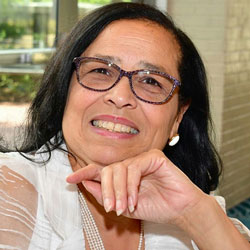 Dr. Elizabeth Primas, NNPA ESSA Awareness Campaign Program ManagerHow is Florida addressing the needs of its lowest-performing schools under the Every Student Succeeds Act (ESSA)? Last year, the Collaborative for Student Success an independent non-profit education advocacy organization, sought to find out. They did so by convening a group of education experts from around the country to take an in-depth look at the way 17 states were supporting and encouraging local school improvement efforts.

The experts, both from the federal and district level, provided education officials and state lawmakers with independent information on how each state could improve their plans and implementation. However, what they discovered in Florida’s ESSA plan was not encouraging.

In September 2018, Florida received final approval from the U.S. Department of Education (DOE) for its ESSA State Plan. Florida was the last state in the nation to receive such approval, as state and federal education officials squabbled for months over the state’s proposed plan.

The Florida plan was originally submitted to the DOE in September 2017, but officials failed to include the waiver requests for the specific portions of the law to which it objected.

Federal officials sent the plan back to Florida Department of Education, saying they couldn’t pick and choose which aspects of the law to follow, and that they needed to submit waivers for the areas where they would like to be granted exceptions.

Florida submitted a revised ESSA plan to the DOE in April 2018 in an effort to comply with their requests and included a separate federal school rating system—one that factors in English-language learner proficiency and subgroup performance—which would work alongside the state’s existing A-F grading methodology to target struggling schools.

The primary areas of difference between Florida’s education officials and those within the DOE had to do with the Florida’s proposed approach to provisions regarding English-language learners and demographic-based subgroups — and federal officials weren’t the only ones saying that Florida’s plan left a lot to be desired.

In a November 2017 letter to Education Secretary Betsy DeVos, more than a dozen civil rights groups said they had “significant concerns” regarding the plan, which they believed failed “to serve the interests of marginalized students in the state” and “to comply with the requirements of the law.”

According to Dr. Rosa Castro Feinberg, who serves on the committee for LULAC Florida, an advocacy group serving all Hispanic nationality groups, Florida’s “current plan includes features that contradict common sense, expert opinion, popular will, and the intent of the ESSA. Contrary to the purposes of the ESSA, the Florida plan denies attention to struggling subgroups of students. Without attention, there can be no correction.”

A year later, with Florida now implementing a revised state accountability plan, the peer reviewers convened by the Collaborative had similar (and additional) concerns.

While noting that “empowering local leaders is a core component of successful school turnaround,” the peer reviewers worried that “too much autonomy, without sufficient state supports, may not help the students and schools in most need.”

This, the peer reviewers believe, reflects a “lack of commitment to closing achievement gaps by not addressing subgroup performance or English learner proficiency in the state’s accountability system,” meaning “districts and schools are less likely to focus on these populations as they plan and implement school improvement strategies.” The same concern and fear raised by civil rights groups a year earlier.

The peer reviewers did applaud Florida for its “overall clear, student-focused vision around high standards, college and career readiness, and rigorous accountability and improvement,” and “clearly defined and easy-to-understand A-F grading system, which places a strong emphasis on academic growth and accelerated coursework.”

However, the peer reviewers recommended that the state rework its accountability system to incorporate student subgroups and English-language learner proficiency. They also noted that Florida’s use of dual accountability systems “raises issues with school improvement implementation as it can cause confusion about which schools are being identified and how to prioritize efforts.”

Elizabeth Primas is an educator who spent more than 40 years working to improve education for children. She is the program manager for the NNPA’s Every Student Succeeds Act Public Awareness Campaign. Follow her on Twitter.